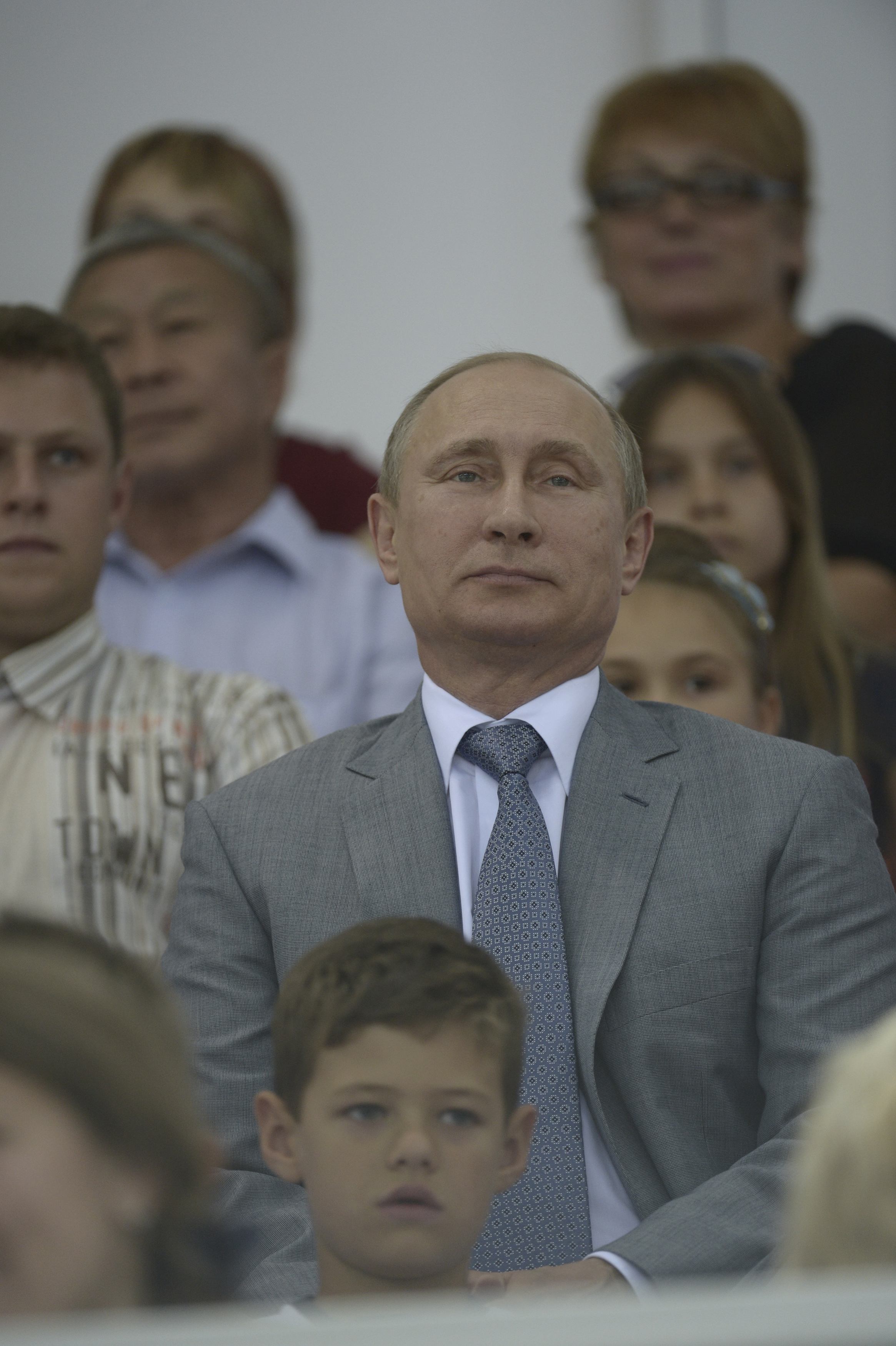 According to the WSJ, after a first round of new talks yesterday, Russia and Ukraine are nearing an accord on gas prices and supply, considering a new price and constructing a repayment plan. Europe’s energy chief, Günther Oettinger says ‘real progress has been made.’  But Russian news sources are reporting that Gazprom CEO Alexei Miller says he has thus far seen ‘no proposals’ to review the current gas contract with Ukraine.  The Energy Ministry is demanding that Ukraine pay its remaining $2.2 billion gas debt by June 9, an extension of its earlier deadline of yesterday. NATO meanwhile is calling on Russia to end ‘the flow of arms and weapons across the border’ into Ukraine but Foreign Minister Sergei Lavrov is also calling for an end to the ongoing violence, and Russia’s NATO envoy accused the alliance of encouraging the use of force by the Kiev through ‘unprecedented activity near Russia’s borders’ which ‘weakens stability […] in the region’.  NATO is planning to discuss the long-term security implications of Russia’s actions in Ukraine.  The UN was unimpressed by Russia’s draft resolution calling for an end to fighting – the US State Department called it ‘hypocritical’.  Crimea’s Deputy Prime Minister says his population’s purchasing power has risen by over 30% since the republic joined with Russia.

A new study by the Russian Academy of Sciences draws stark contrasts between Russia’s middle classes vs. those of the West – the main markers of difference being ‘Soviet values’ and a proliferation of state employment.  Deputy Prime Minister Olga Golodets has spoken out against parents sending their sick children abroad for treatment, insisting that any necessary care can be ‘obtained domestically’.  President Vladimir Putin has ordered the unified educational curriculum to include a section on Crimea.  Exports of Russian crude oil to Europe are slowing as high costs force refineries to cut production.  Steelmakers Severstal and MMK are to be the major benefactors of Russia’s recent 30-year gas supply deal with China due to the huge construction projects that will be required.  Russian computer hacker Evgeniy Bogachev has been accused by the US of leading a worldwide conspiracy to steal millions of dollars from American firms.

Russia could be suspended from competing internationally in swimming events following a spate of positive doping tests.