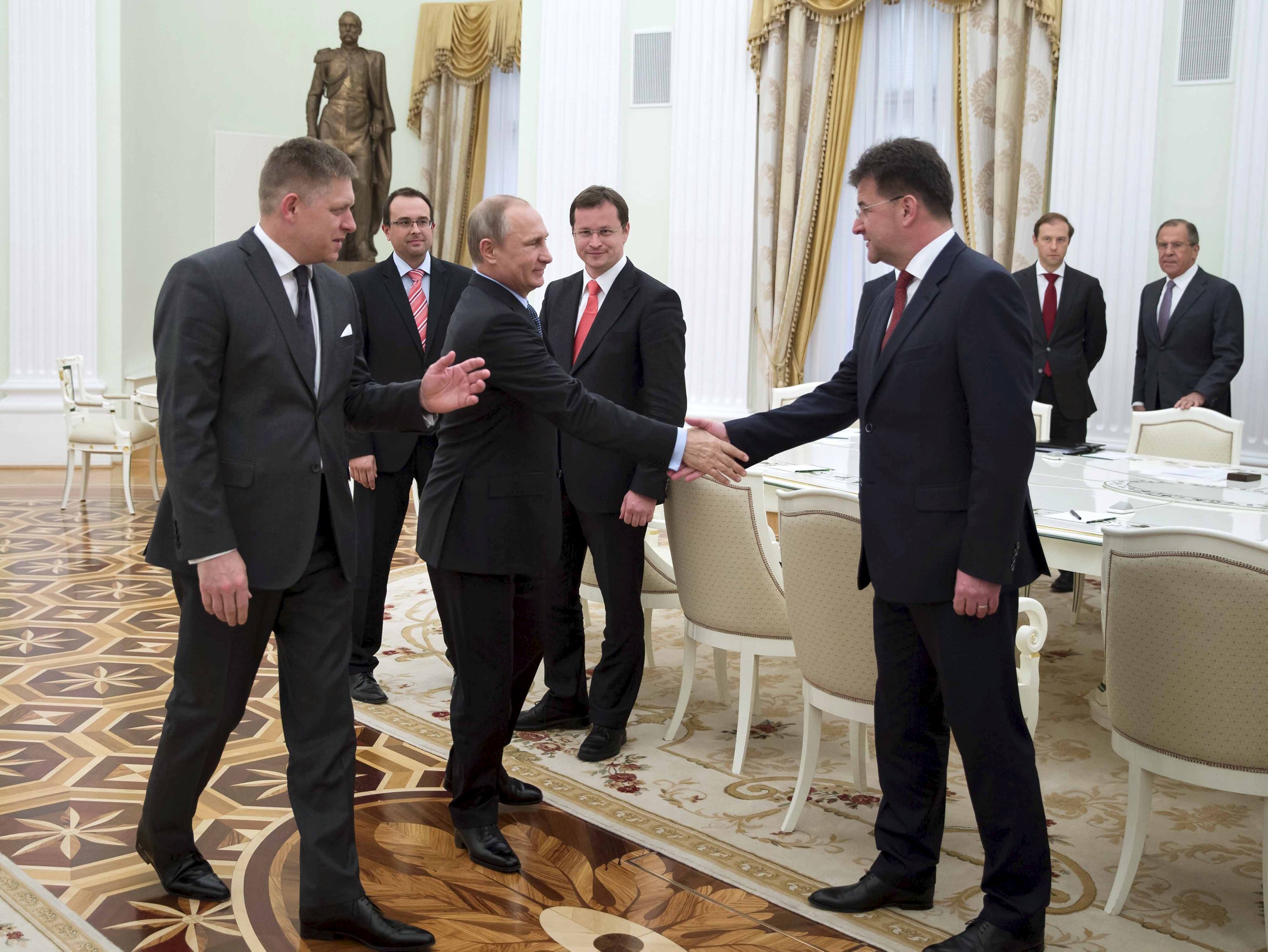 Foreign Minister Sergei Lavrov says that President Vladimir Putin’s relationship with his U.S. counterpart is ‘very pragmatic’, and that both sides understand ‘the need for normalcy’.  He says Russia currently operates under the assumption that Western sanctions could continue ‘for decades’.  Bloomberg says Putin is allocating secret funds towards the acceleration of Russia’s military buildup, with an alleged $60 billion ‘black budget’.  China has started construction on the $400 billion Power of Siberia gas pipeline, which will deliver Russian supplies.  The European Parliament is imposing tit-for-tat travel bans on Russian officials in retaliation for the blacklist released earlier this week.  Defence contractor Almaz-Antey, widely thought to be responsible for the downing of the MH17 aircraft over east Ukraine last year, says its research indicates that the type of missile used and the probable launch location implicated Ukrainian forces.  Sports Minister Vitaly Mutko described Sepp Blatter’s decision to step down as FIFA president ‘courageous’.

Following her employment at St. Petersburg company Internet Research (which may or may not have been undercover, depending on your source), activist Lyudmila Savchuk is now in court attempting to shut down the ‘troll factory’ which, she says, has been churning out pro-Kremlin propaganda and undermining the Russian opposition.  Czechoslovakia and Slovakia are unhappy with Russian state television’s ‘misleading’ take on the 1968 Moscow-led invasion.  Oppositionist Vladimir Kara-Murza has regained consciousness after being in a coma for a week; his family have continued to insist that there was no foul play behind his sudden illness.  Kremlin critic Ksenia Sobchak could face charges for dressing up in a fake beard and priest’s robe.  A former prime minister and a number of other officials have been linked to a mafia crime ring laundering money to Spain in the 90s.

Economic turmoil in Russia has cost Belarus almost $3 billion since the annexation of Crimea.  It is thought that economic fallout from the Ukraine crisis has negatively impacted perceptions of Russia among foreign banks and will affect lending.