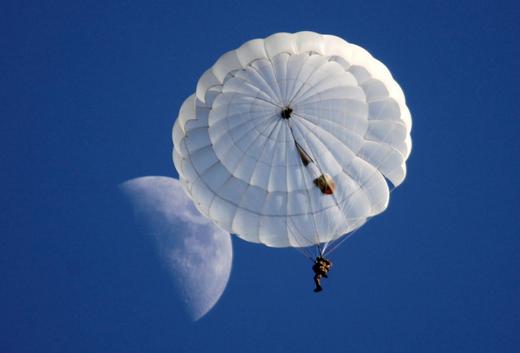 United Russia has a new slogan, ‘It is vital to choose correctly’, and its acronym is VVP; the Economist writes on an upcoming Presidential election that has already been ‘rendered meaningless’.  The New York Times spoke to ‘the anti-Putin’ and former Soviet leader Mikhail Gorbachev, and discusses the public perception of him in Russian society as both lauded and reviled. Gorbachev said that free and fair elections are the basis for stability in foreign and domestic policy, but expressed concern that democracy ‘can only be achieved far into the future’.  A poll by the independent Levada Center reveals that citizens see the United States, Ukraine, and Turkey as Russia’s greatest enemies.  Duma lawmaker Andrei Lugovoi says Russian businesses may be able to use bitcoin technology to get around Western sanctions.  The European Parliament has reestablished ties with the State Duma.  The FT discusses Putin’s long-term objectives in Europe (‘destabilisation’), and argues over the current Western belief that, therefore, Brexit is in Moscow’s interest.

NATO again says it is not seeking confrontation with Russia by strengthening its defences in eastern Europe. ‘On the contrary we strive for a more constructive relationship with Russia.’  Oleg Navalny, the brother of anti-corruption campaigner and opposition leader Alexei Navalny, is filing for parole from his three and a half year prison sentence.  A strike at one of Roman Abramovich’s Evraz steel and mining plants over wage cuts could reduce production by 50%.  The Mayor of Novosibirsk has asked a popular rock group not to swear or incite extremism during their upcoming concert in the city.

A Leningrad deputy wants the Culture Ministry to create a television series about the everyday life of Russian officials (portraying them not just in a positive light, but as ‘national heroes’).  Try to contain yourself: the Foreign Ministry has opened an Instagram account.

PHOTO: A student of the General Yermolov Cadet School is pictured after jumping with parachute from an airplane, as the moon is seen in the sky, in the village of Novomaryevskaya outside the southern city of Stavropol, Russia, May 13, 2016. REUTERS/Eduard Korniyenko