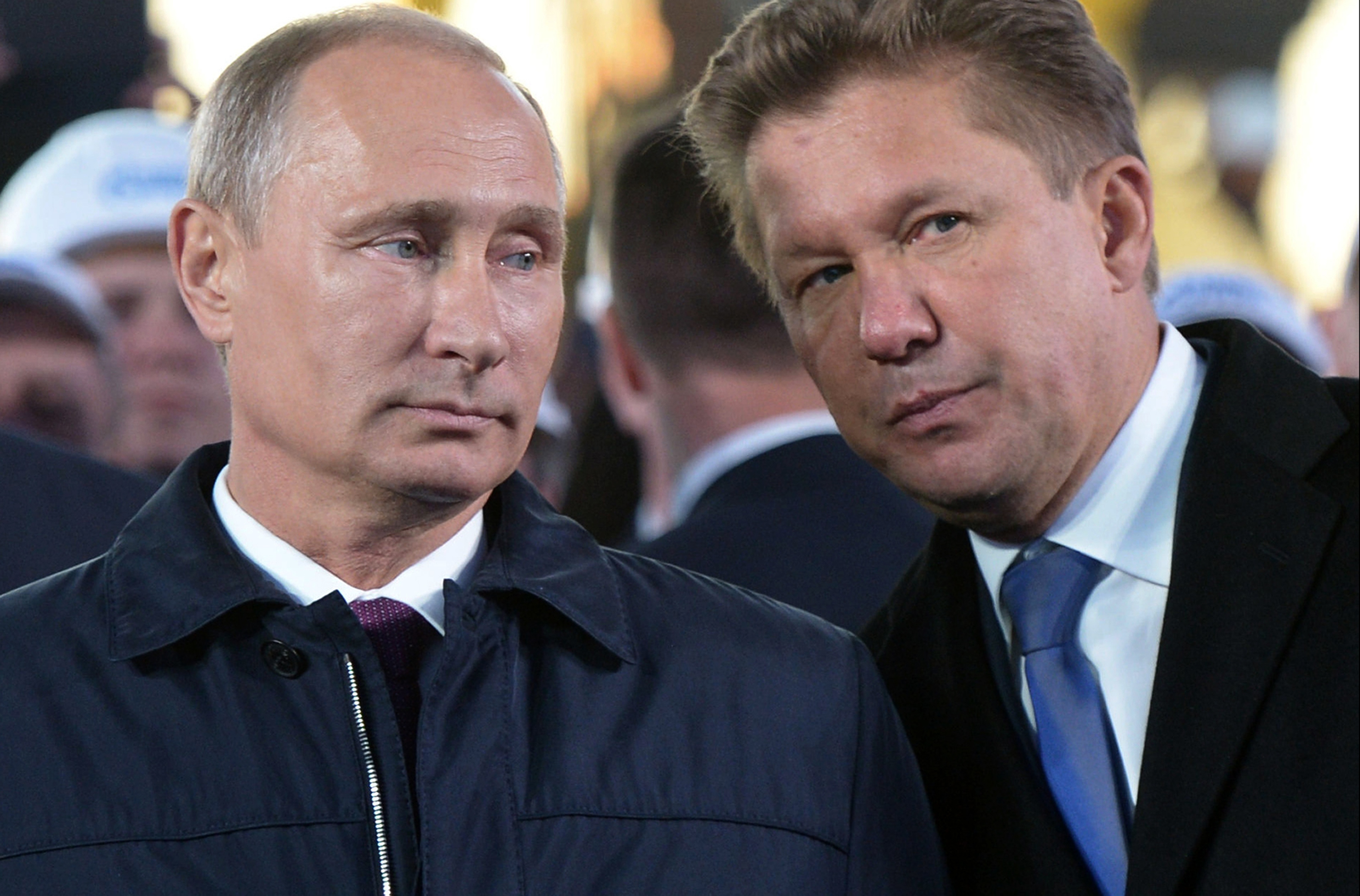 In response to NATO’s plans to build new bases and increase its European clout this year, Russia will update its military doctrine, not updated since 2010 (the last time it perceived NATO enlargement as a threat).  Earlier this week, Foreign Minister Sergei Lavrov accused NATO of wanting to ‘strengthen the position of the party of war in Kiev’.  Estonia wants NATO to develop a visible presence in eastern Europe in order to create a deterrence ‘strong enough so it will become unthinkable for Russia to go beyond [Ukraine]’.  U.S. President Barack Obama has stopped in Estonia on his way to this week’s NATO summit in Wales, ‘to send a message to the Russians that their behavior is unacceptable’.  Continued fighting in the region into 2015 could cost Ukraine another $19 billion, says the IMF.  Georgy Bovt states the obvious: ‘The cloud of misinformation has reached such proportions that now very few people have a clear understanding of what is really happening in Ukraine.‘  Reuters evaluates the possible outcomes of Europe’s plan to bar investors from buying new Russian sovereign debt, giving the latter roughly a year to ‘run on empty’.  The Czech Republic has expressed objections to the European Commission’s draft of new sanctions against Russia.  Gazprombank has hired two former U.S. senators to lobby against the sanctions currently hampering it.

President Vladimir Putin yesterday granted a cash injection of $1.3 billion to the Vostochny Cosmodrome – the central focus of Russia’s efforts to develop the Far East (the Kremlin has already spent double that amount on the project thus far).  The New York Times has compiled a collection of Putin’s more dramatic recent outbursts; RFE/RL has a selection of various praises recently bestowed on Putin and Lavrov by members of the Seliger youth camp; both of them were congratulated on their outfits.  Crimea’s top official, Sergei Aksyonov, says that sexual minorities ‘have no chance’ in the territory: ‘we in Crimea do not need such people’.

Food supplies for restaurant chain Rosinter have been badly damaged by Moscow’s ban on European and U.S. food imports: ‘The logistics have been completely destroyed.’  The Kremlin’s Human Rights Council is preparing amendments to the law against NGOs, in the hope that fines currently levied against NGOs for failing to register as ‘foreign agents’ will be scrapped.