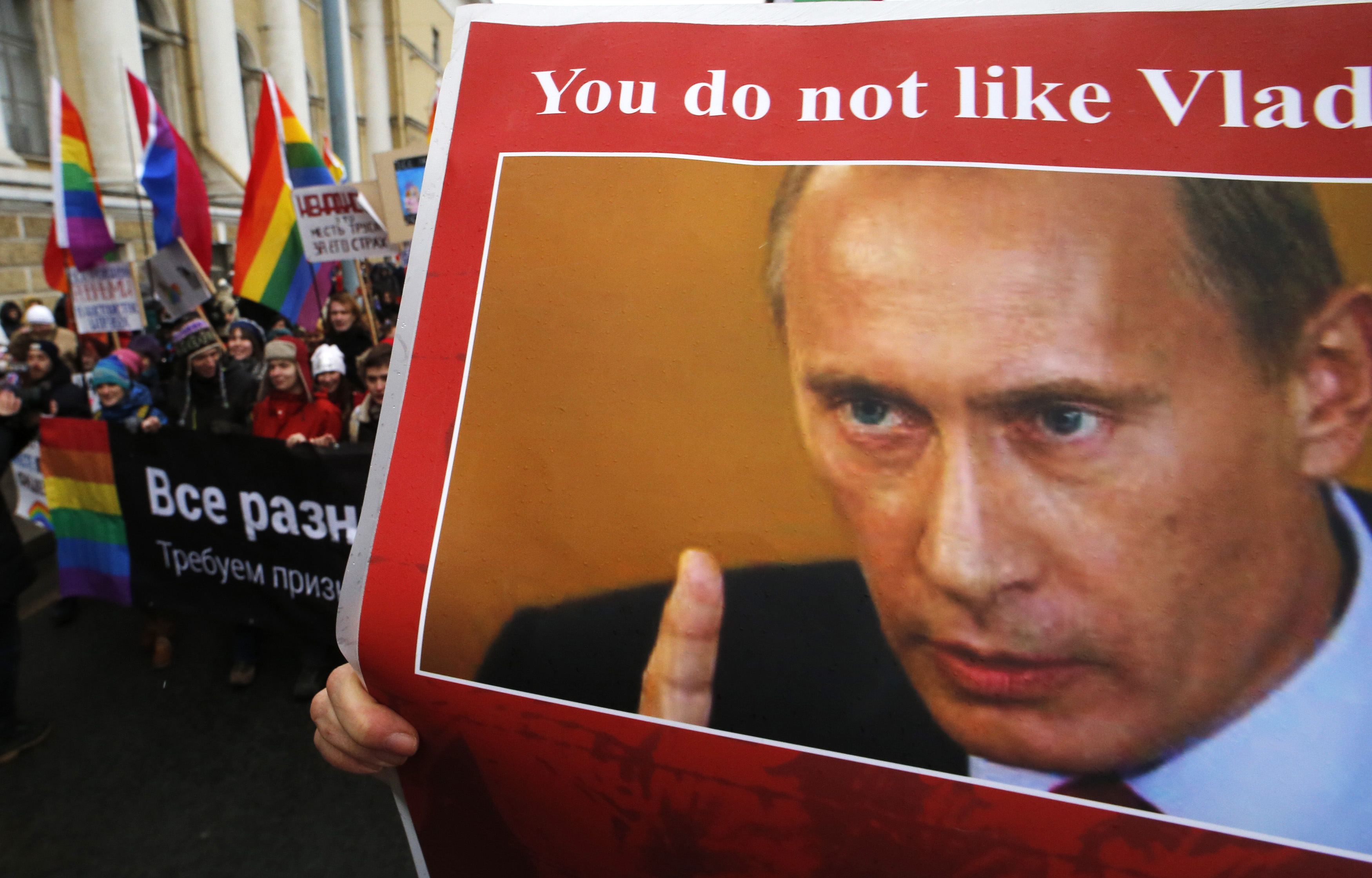 Ukrainian President Petro Poroshenko called on Russia not to recognise the results of this weekend’s separatist elections in eastern Ukraine, but the Foreign Ministry says it considers the elections to be valid, and that it ‘respects the will of the people’.  German Chancellor Angela Merkel told President Vladimir Putin that the elections would not be recognised in Europe.  Russia has apparently taken an ‘obstructionist position’ on conservation in the Antarctic, blocking the creation of marine-protected areas on the Southern Ocean, with negotiators blaming tensions stemming from the Ukraine crisis.  This LA Times piece about African migrants in Russia says that much of the racism and abuse that they typically suffer goes unpunished. ‘Living here in Russia is like living in hell on Earth.’  A Russian Premier League soccer coach says he will not sign black players.  A former Chechen leader currently exiled in France says he was kidnapped and tortured by Russians after accusing Vladimir Putin of war crimes.  Writer Yevgenia Albats told the Times, ‘That I am going to die in a country run by the KGB makes me sick.’

The ruble rallied for ‘all of about two minutes’ on Friday after the Central Bank increase interest rates.  The WSJ sees a ‘currency crisis’ in the Bank’s failure to curb the ruble’s fall.  VTB Bank is seeking $4.77 billion in state support to help boost its capital.  A backlash has arisen against Vladimir Putin, says the Times, as a result of the Kremlin’s bid to curb capital flight by proposing new tax laws that will make it difficult for the rich to conceal their wealth abroad: ‘[T]here’s a very clear feeling that things are going to get tougher for the elite‘.  Monthly oil production has remained stable, despite weak oil prices.  Germany’s turn against coal will increase its reliance on Russian natural gas and counter Western efforts to economically isolate Russia.

Radio station Ekho Moskvy has been given a warning from Roskomnadzor following the airing of a program about Ukraine.  In what the Guardian called a ‘soft power onslaught’, Russia Today’s new television channel has launched in the U.K.: ‘What was a surprise was how blatantly partisan the news was.’  Boeing’s defense division says last week’s Antares crash should serve as a ‘wake-up call’ to the U.S. space community to reduce reliance on Russian rocket engines.

PHOTO: Participants take part in a protest event called “March against Hatred” in St. Petersburg November 2, 2014. The activists are marching in opposition towards the aggressive Russian government policy due to the war in Ukraine. REUTERS/Alexander Demianchuk