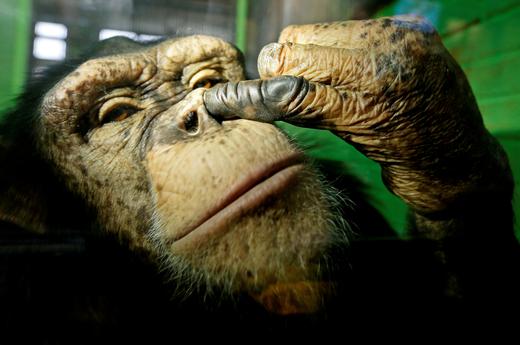 The Dozhd news channel revealed that Mikhail Shelomov, the cousin of Vladimir Putin who was recently revealed to be involved in the amassing of $24 billion by the President’s inner circle of friends and family, was earning $95,000 per day from his ownership of various large shares in a number of companies. The Moscow Times notes that a number of Putin’s associates are deeply involved in almost all essential public infrastructure or energy projects and “clearly have a definitive say in the decisionmaking process”, despite holding no public office. The Kremlin denies that it obstructed Alexei Navalny’s presidential election campaign, despite authorities’ repeated refusals to allow his team to organise public meetings with voters. Moscow’s famous State Tretyakov Gallery tweeted out a seemingly supportive message for Navalny this week, only to later insist that its account had been hacked. The Education Ministry is instructing schools to photograph students who take part in opposition demonstrations.

In a deal that is somewhat “disquieting” given its NATO membership, Turkey will pay $2 billion to Russia for its S-400 missile systems. Former Yukos shareholders have withdrawn their lawsuit on the seizure of Russia’s assets in Belgium, leaving the $50 billion “main battle” compensation case to be resolved at the Hague’s Court of Appeal. Russia is taking full advantage of Venezuela’s economic crisis by buying up its oil assets at bargain prices, notes Seeking Alpha. Alex Ovechkin, the captain of the Washington Capitals hockey team, has started up a pro-Putin social movement called Putin Team. “I just support my country, you know?” Ovechkin said. The President is currently enjoying an 83.5% approval rating, according to the All-Russia Public Opinion Research Centre.

The hackers who sought influence over last year’s US presidential elections were targeting other industries and sources in Ukraine and the US. Forbes’ list of powerful women includes RT editor Margarita Simonyan and Central Bank head Elvira Nabiullina. Chechen leader Ramzan Kadyrov thinks it’s time for Vladimir Lenin’s body to be buried.

PHOTO: Anfisa, a 12-year-old female chimpanzee, picks its nose at the Royev Ruchey Zoo in a suburb of the Siberian city of Krasnoyarsk,… November 02, 2017