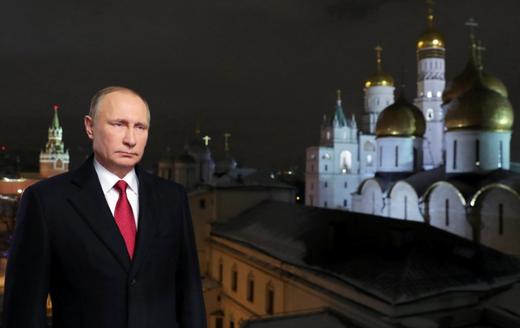 Russia has its eye on naval exercises with the Philippines as it proceeds towards expanded defence ties with the Filipino President, with the aim of combating terrorism and piracy.  The Independent chronicles Vladmir Putin’s habit of being late for meetings with world leaders.  Russian companies are struggling to access the country’s giant shale oil reserves due to sanctions which prevent Western companies from working with them, but Gazprom Neft is preparing to go it alone.  The FT explains how a 2014 bond deal between Rosneft and Otkritie, orchestrated to get around Western sanctions, sent the rouble tanking, and helped the latter to grow into a large financial corporation. 1% of the population in Russia holds 75% of the wealth, putting Russia in the lead for inequality among the countries that hold the majority of the world’s money.

Newsweek has picked up the story of jailed activist Ildar Dadin, whose whereabouts in the prison system are currently unknown. U.S. President-elect Donald Trump says no evidence has emerged showing that Russian hacking affected the presidential election result.  The U.S. administration is ‘100% certain‘ that Russia hacked the elections; Julian Assange wins, however, with 1000%.

The French right wing presidential candidate Marine Le Pen (whose party is struggling financially and says it would not rule out another loan from Russia) says Russia’s annexation of Crimea was legal.  Vladimir Putin’s list of ‘foreign agents’ will be reviewed by the Justice Ministry for regulatory enforcement.  A Soviet filmstrip from 1960 imagined that 2017 would be full of atomic trains and weather control.