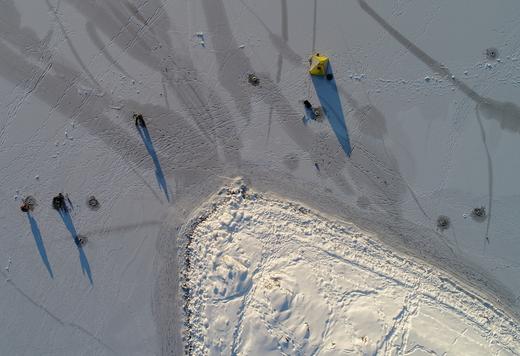 Russia has some new laws coming into action with 2018, including the end of anonymous messaging apps, monthly allowances for firstborns, and a rise in the minimum wage. The Central Election Commission is expecting observers from various international organisations during the presidential elections on March 18. Former opposition candidate Alexei Navalny called the elections “Putin’s reappointment [disguised ] as something that looks like an election”, as quoted in this piece, which considers the merits of Navalny’s ban. Navalny has again appealed the Supreme Court ruling that bans him from running, after his initial appeal was struck down. President Vladimir held a telephone meeting with Indian Prime Minister Narendra Modi to develop their strategic partnerships. The Emergencies Ministry delivered its first batch of 25 tons of humanitarian aid to the Philippines. Russia’s year is not off to a good start in Syria.

Sistema lost $1.7 billion settling its legal battle with Rosneft, in a case which “sent a chill through Russia’s investment market”, despite the fact that the settlement was significantly lower than had been expected; the case “reinforced the perception that venturing into Russian energy assets is only for the bravest investor,” said the FT. Despite competition from LNG and other energy sources, Gazprom’s gas exports to Europe hit record levels last year, rising 8.1% to 193.9 bcm; the results prove Gazprom’s popularity and reliability, said its CEO. The company also saw a 12.4% increase in production last year, year-on-year. Sberbank says it saved over 20 billion rubles ($350m) from being stolen by hackers last year.

The New York Times talks to Masha Gessen about Putin-Trump and alternative facts. Former Georgian president Mikheil Saakashvili accused the FSB of fabricating evidence that has been used against him in ongoing criminal prosecutions.

PHOTO: An aerial view shows men fishing on thin ice covering the Yenisei River, with the air temperature at about minus 25 degrees Celsius (minus 13 degrees Fahrenheit), outside Krasnoyarsk, Russia January 2, 2018. REUTERS/Ilya Naymushin