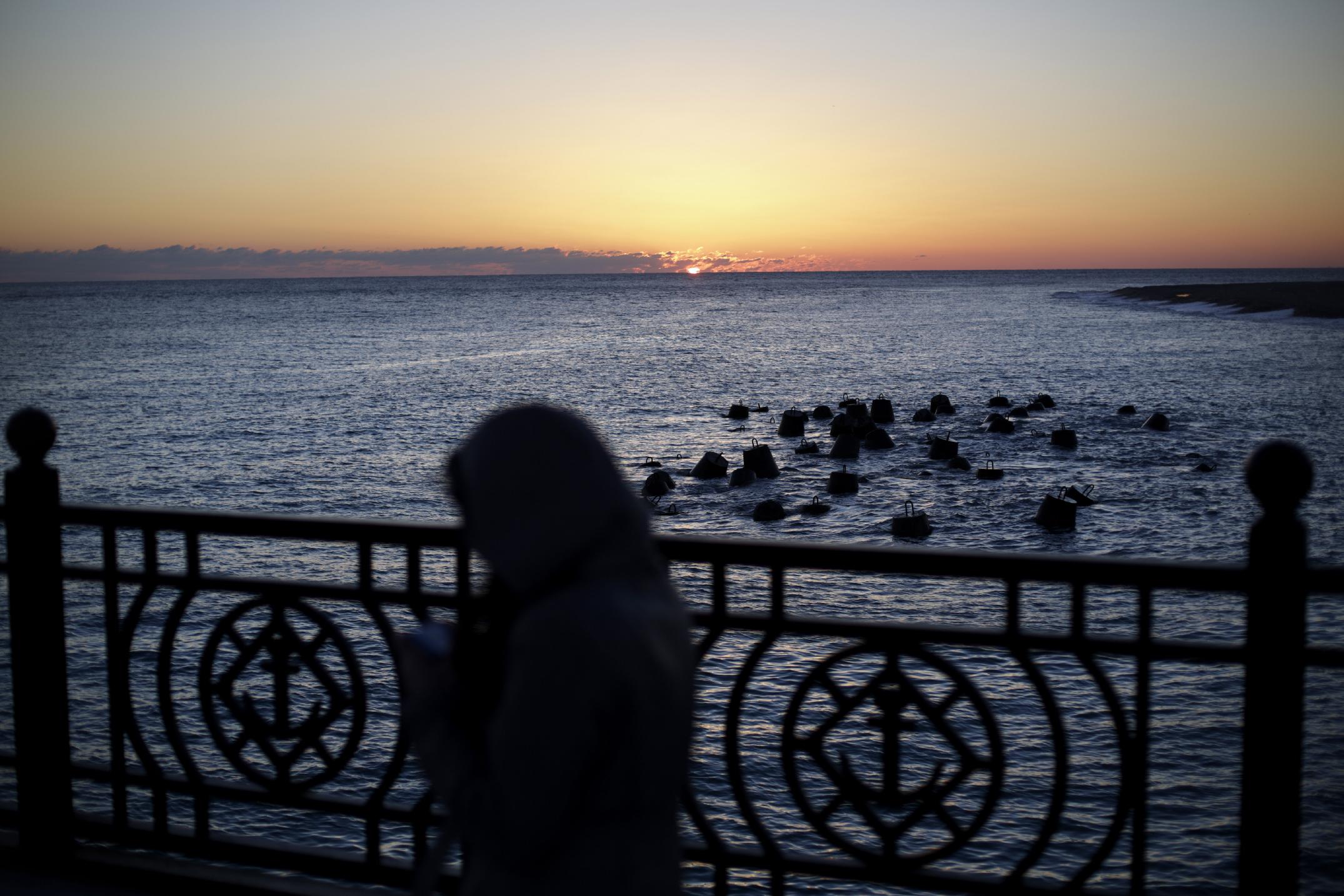 Politically-embattled Ukraine currently owes Gazprom $3.3 billion in unpaid natural gas bills, and Naftogaz says that unpaid bills from its own customers mean that it will likely fail to pay its neighbour on time.  Russia is urging Ukraine’s opposition, who are calling for the resignation of President Viktor Yanukovych, to end their ‘ultimatums and threats’.  The New York Times points out that ‘the current crisis in Ukraine began because of Russian foreign policy’, and offers some predictions of potential signs of escalating tensions between the two once the Olympics commence.  President Vladimir Putin ‘personally chose’ the exact location for the Sochi Games during a vision twelve years ago, he says.  Much of Sochi still looks like a work in progress, observers say.  Journalists who have already arrived in the region say their hotels are not ready for guests.  Anti-Olympics environmental campaigner Yevgeny Vitishko, a member of the regional group Environmental Watch, was detained by police in a town near Sochi yesterday.

Hypermarket chain Lenta is planning a London I.P.O., with a valuation currently estimated at $5 billion;  although analysts say the company will have its work cut out for it due to a poor market.  Tricolor TV, Russia’s largest satellite provider, has dropped the independent television channel Dozhd, a move that the station says is tantamount to its closure.  Two people were killed during a hostage situation at a Moscow school yesterday, sparking paranoid diatribes about the influence of U.S. culture.

PHOTO: The sun sets along the Black Sea outside the Olympic Park at the 2014 Winter Olympics, Monday, Feb. 3, 2014, in Sochi, Russia. (AP Photo/David Goldman)