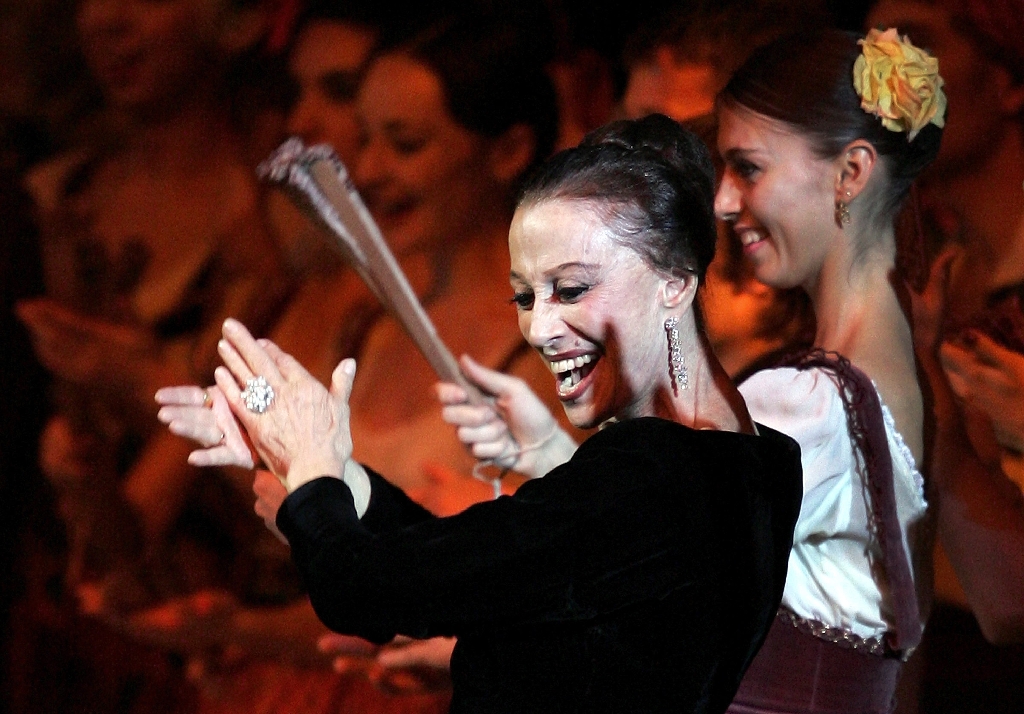 President Vladimir Putin took steps over the weekend towards setting up a $100 billion BRICS reserve fund that would function as an alternative to the World Bank and IMF.  He also signed a minor amendment to the law on NGOs.  The WSJ discusses pessimism regarding the state of BRICS economies, particularly with regard to inflation in Russia and Brazil.  A ‘grandiose’ military parade on Saturday, marking the Soviet Union’s defeat of Nazi Germany, showcased Russia’s new T-14 Armata tank, supposedly ‘the world’s most lethal’, and served as a message of ‘how serious [Putin] is about rearmament’.  This week’s upcoming Victory Day parade in Moscow has been criticised as a ‘symbol of instability’ by Polish President Bronislaw Komorowski.  The FT says the West should use this ‘solemn moment’ of anniversary ‘to declare that whatever differences they have with Mr Putin, they have none with the people of Russia.’  Putin says his parents were ‘amazing’ for not hating enemy Nazi Germans.  Net capital outflows from Russia reached $32.6 billion in the first quarter of this year, with most of the money allegedly ending up in offshore accounts.  Russia is leading investors’ cash withdrawal from the U.K.

NATO commander Philip Breedlove told the U.S. Congress that Russia may be laying the ground for a new military offensive in Ukraine.  Lithuania has accused Russia of interfering with its plan to reduce dependence on Russian energy by sending warships to impede work on an undersea power cable.  Reuters reports on Russia’s ‘brazen’ use of state-run companies to wield national power, including Rosatom’s buying up of uranium resources, and discusses the European Commission’s decision to bring antitrust charges against Gazprom: ’Russia insists [that] because Gazprom is a state-owned enterprise, Europe’s competition rules should not apply.’

PHOTO: Russia mourns the death of Maya Plisetskaya, one of the greatest ballerinas of the 20th century who dazzled the world with her sensual performances and rare beauty (AFP Photo/Yuri Kadobnov)