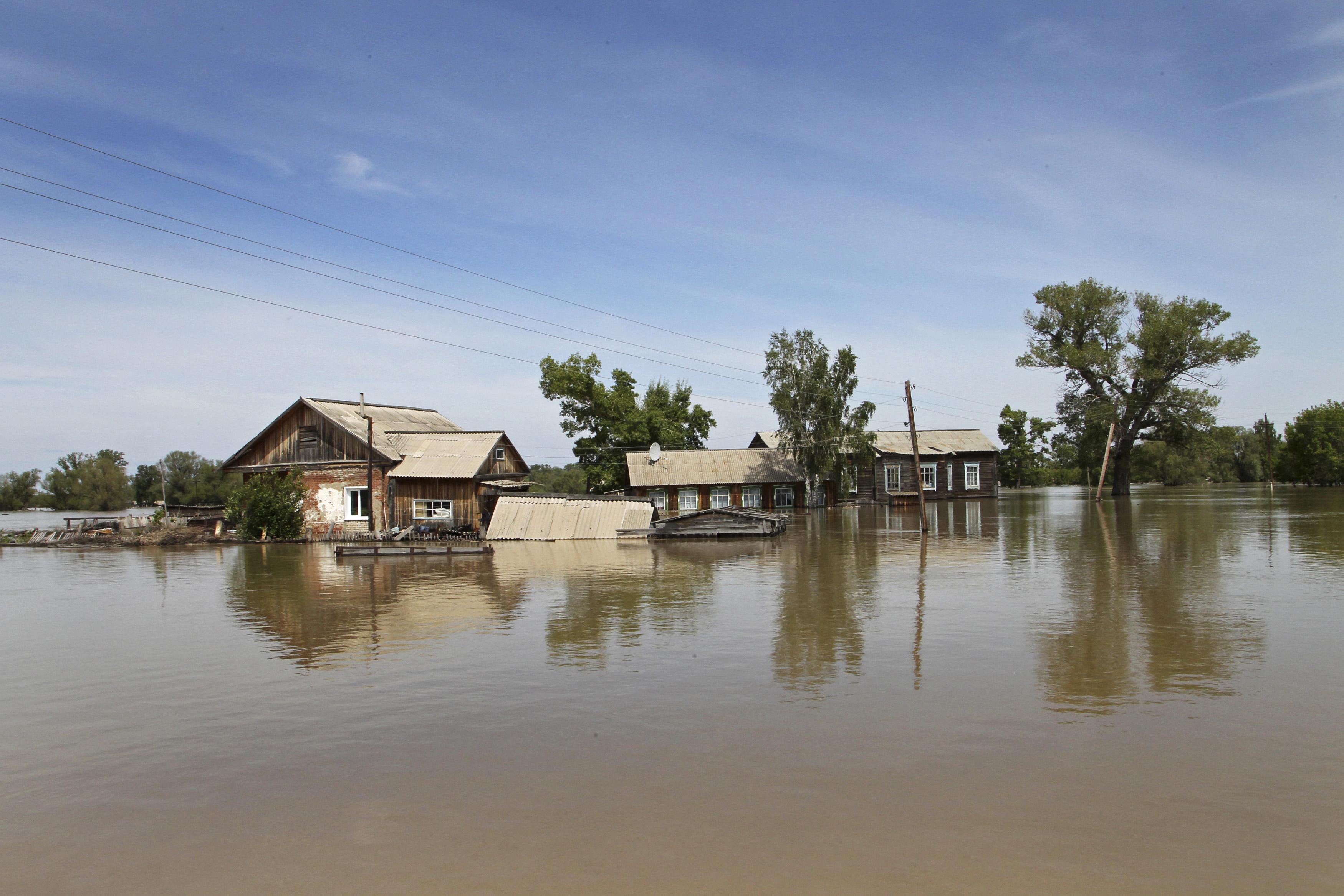 Russia has temporarily suspended cooperation with the Parliamentary Assembly of the Council of Europe (PACE), defiantly claiming that the move will cost it nothing more than ‘a parade of Russophobia’.  The Group of Seven are meeting today without Russia for the first time in 17 years – Vladimir Putin is being excluded from the talks punitively due to Russia’s annexation of Crimea and ongoing role in the Ukraine crisis.  The G7 thus far has not issued any new sanctions against Russia, but is calling on Putin to engage with Ukraine’s new President Petro Poroshenko.  A new poll conducted by the BBC (though carried out largely before the annexation) indicates that people’s views of Russia have worsened in the last year.  Britain’s partly state-run bank Lloyds is withdrawing from a £1.2 billion trade finance deal involving Rosneft, highlighting ‘growing unease among Western banks in funding Russian deals’.  Poland’s foreign minister is urging France to cancel its planned $1.66 contract to sell Mistral helicopters to Russia; and the EU is calling on Bulgaria to suspend preparatory work on Gazprom’s South Stream pipeline, which will carry Russian gas to Europe.  Gazprom says US pressure will not stop it from supplying fuel to Europe, and that it aims to meet its estimate of providing 30% of EU gas demands by 2020.  A British lawmaker wants a rerun of the vote that granted Russia the 2018 World Cup tournament.  Vladimir Putin ‘secretly awarded’ state honours to the businessmen who funded the Sochi Winter Olympics.

The Finance Ministry is seeking ways to access the billions of dollars currently locked in Russian pension funds, so that it can re-invest them in the economy.  Russia and China are to create a joint credit rating agency which, they say, will be ‘apolitical’.  Search engine operator Yandex has added a Moscow stock listing which begins trading today.  The MICEX is at a three-month high.  The World Bank has approved a French grocery investment in Russia – the first such deal approved since the annexation of Crimea.

A new report by Amnesty International discusses the new ‘stringently applied draconian legislation’ that is threatening Russia’s right to protest. Pussy Riot member Nadezhda Tolokonnikova is asking the Russian Constitutional Court to revise the article on ‘hooliganism’, arguing that it runs country to the Constitution, which guarantees freedom of expression.

PHOTO: Flood water surrounds a group of houses in the settlement of Ust-Charish in Russia’s Altai region June 3, 2014. At least six died and up to 10,000 people lost their houses in Altai, where heavy floods had destroyed 230 kilometres of roads and 20 bridges, local media reported on Monday. REUTERS/Andrei Kasprishin