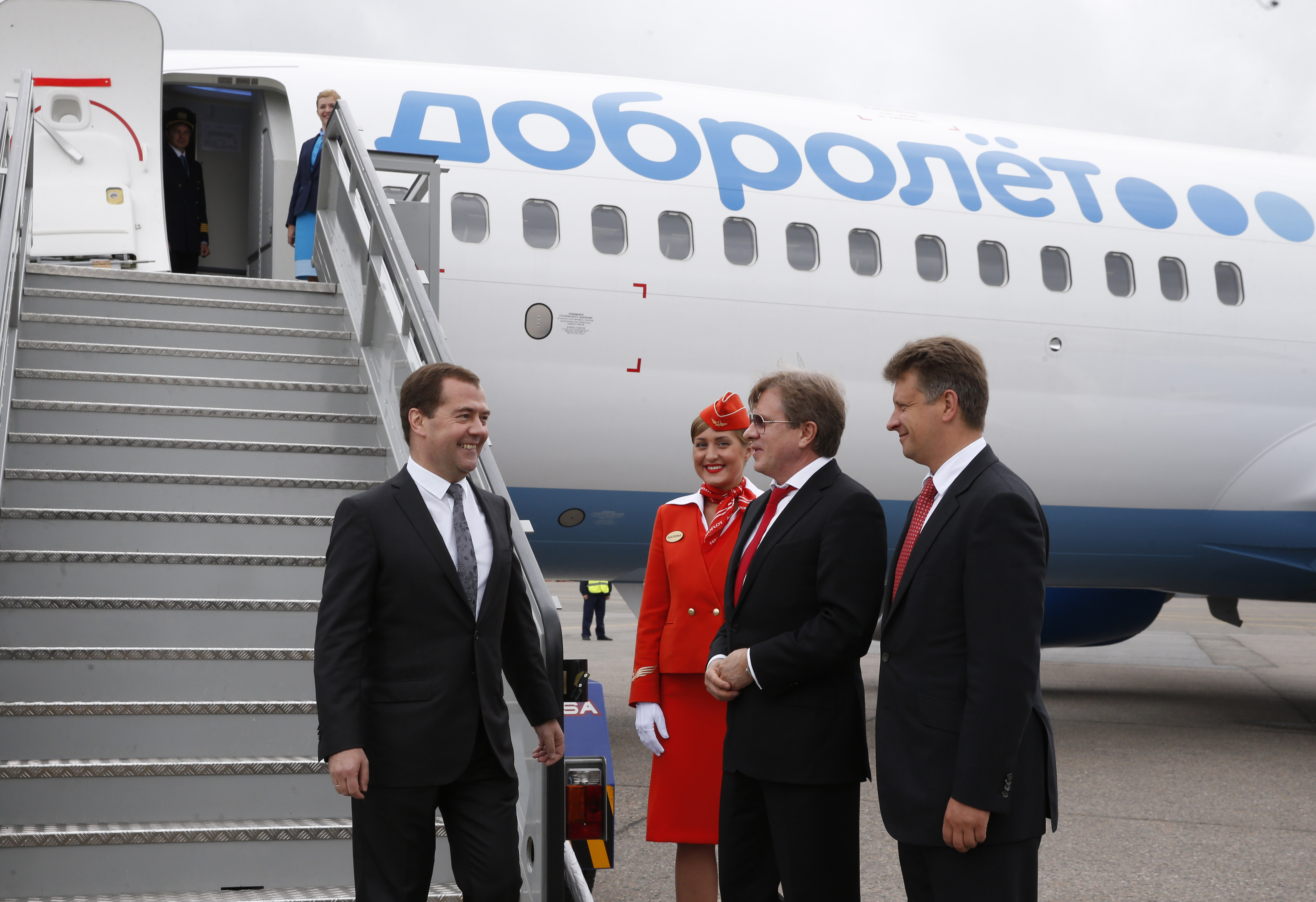 In an interview with the Economist, U.S. President Barack Obama painted a grim picture of Russia, dismissing it as a nation that ‘doesn’t make anything’, and noting its dwindling population and lack of opportunities. Indeed, Russia’s economic sectors will be those hardest hit by Western sanctions, because they are largely dependent on foreign technology.  The strain is showing in the new Putin-approved sales tax, a 3% levy that will help regional governments to cover budget shortfalls; Bloomberg reports that no Russian companies received U.S. dollar, Swiss franc, or Euro loans last month, for the first time in five years.  But provided the price of oil stays above $104, Russia will not have to worry, says the Moscow Times, estimating that it has two years to survive on current reserves.  Germany is pulling out of a $134 million military deal to provide Russia’s military with a combat-training camp.  In retaliation for sanctions, Russia has introduced a ban on imports of fruit and vegetables from Poland – a $1.3 billion annual trade.  Rusal won support from all of its lenders in a $5 billion loan restructuring.

The latest trial against anti-corruption blogger and opposition figurehead Alexei Navalny has begun – he and his brother Oleg appeared in court accused of money laundering; prosecutors also accused him of violating the terms of his house arrest, which ban him from using the internet.  Dozens were detained last night at a protest march visiting the luxury dachas owned by Moscow’s high-ranking officials.  Pro-Russian separatists in Donetsk are calling for military support to contain continued fighting in the region. This piece argues that the Ukraine crisis is responsible for pushing nationalist voices to the forefront of Russian politics.  Vladimir Frolov wonders whether now is the time for former Finance Minister Alexei Kudrin to lead Russia’s government.

The mother of former Yukos head Mikhail Khodorkovsky, Marina, has passed away age 79, in Berlin.