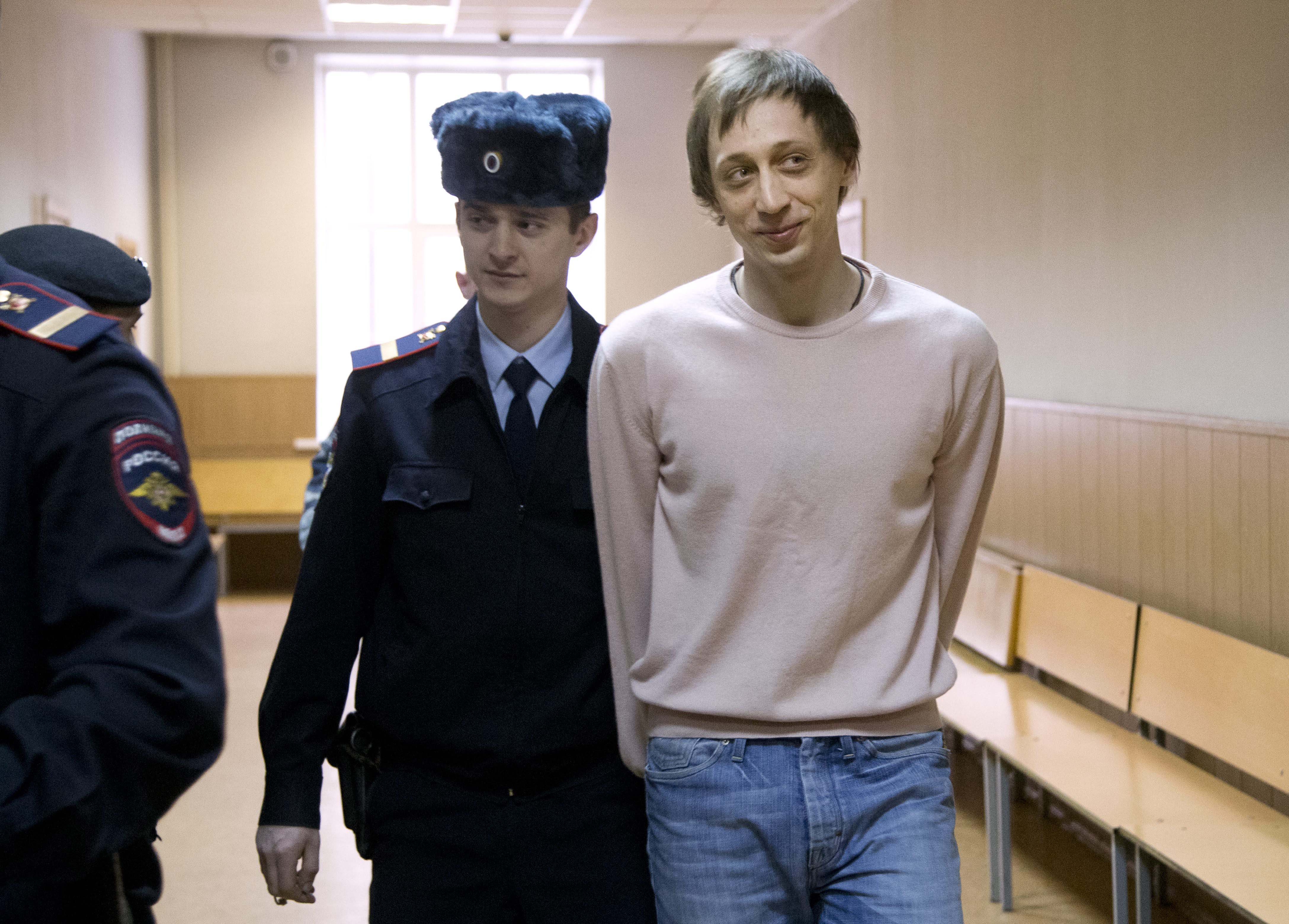 The Economy Ministry admitted that Russia’s economy will continue to stagnate over the next two years, and cut its 2013-2015 forecast for gross domestic product growth. ‘This is not an economic crisis: this is a crisis of an economic model.’  The Wall Street Journal notes that the new outlook puts growth at its slowest pace since President Vladimir Putin came to power.  Ukraine’s political crisis is exposing the vulnerability of Russia’s banks, says Reuters, because Ukrainian borrowers owe them around $28 billion.  As part of its reward for turning away from a free trade agreement with Europe, Ukraine will get a ‘massive’ credit line for its Russian gas imports this winter.  Putin says that Russia needs to make the Arctic a defence priority in order to guard against threats from the U.S.: ‘So should we give away the Arctic? We should on the contrary explore it.’  Public support for the President appears to be at its lowest level in twelve years, according to a Levada Centre poll indicating that one-third of Russians do not support his actions.  A pro-Kremlin pundit says the poll’s results are unscientific.

Both the Supreme Court and the Supreme Arbitration Court say a proposal to merge them into a single body is unconstitutional.  Boris Nemtsov says he and 10 other demonstrators arrested for picketing the Ukrainian Embassy in Moscow were illegally detained; Putin says Russia needs the patriotism of its citizens in order not to ‘disintegrate from within’.  The Kremlin has established a new body to fight corruption and monitor the incomes and spending of its officials; as Transparency International’s latest report discusses findings of rampant corruption in the CIS, ranking Russia 127th out of 177 countries measures for public-sector corruption.  Former Bolshoi ballet dancer Pavel Dmitrichenko has been sentenced to six years in high-security prison after being found guilty of an acid attack on the Bolshoi’s former artistic director, Sergei Filin.

Dmitry Peskov says a new biography of Vladimir Putin which questions his sexuality is ‘total rubbish’.