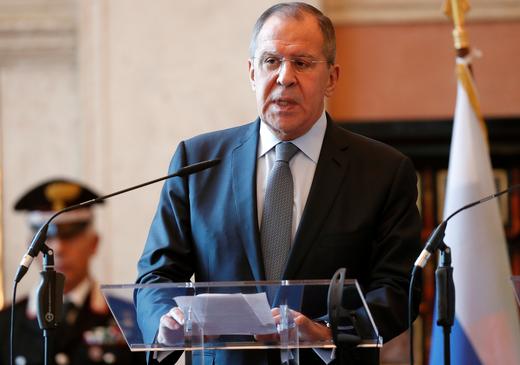 President Vladimir Putin wants the Prosecutor General to review the implementation of laws relating to the right to assemble and demonstrate freely and deliver his results just weeks before next year’s presidential elections. The Nizhny Novgorod head of opposition candidate Alexei Navalny’s campaign was sentenced to 30 days in jail last week for organising a rally in Volga River in September. The head of his Moscow campaign is leaving his post to work on a new “big federal project” for Navalny’s Anti-Corruption Foundation, the details of which the ACF is currently not publicising. Why aren’t sanctions-hit oligarchs, severely personally and professionally affected by Russia’s political climate in recent years, breaking rank with the Putin regime? “Strategic use of rewards and repression,” including tax breaks and massive infrastructure contracts, and the unrelenting oppression of autonomous institutions, argues the Moscow Times. This piece argues that the new easing up of regulations on state companies that will relieve them of having to disclose their contractors will make it easier to embezzle state contracts.

Putin opened the World Cup draw ceremony on Friday in anticipation of next year’s tournament, praising Russia’s appreciation of “honest competition”. The World Cup is not expected to give Russia’s economy anything more than a short-term economic bump from temporary jobs and spending, despite the record $13.2 billion that will be spent on it. Foreign Minister Sergei Lavrov told Belarusian state television that the West responded to the recent Russian-Belarusian military exercise with “anti-Russia hysteria,” despite his assertion that “those who were willing came to attend the exercise and admitted that everything was transparent.” The US Ambassador to Russia has had to cancel a planned trip to the Far East because local officials “were uniformly unable to find time” to meet with him, a sign of current diplomatic tensions. The Russian Journalists and Media Workers Union is demanding that both the US and Russia reverse their tit-for-tat media bans to save free speech.

Homophobic discrimination is fueling the fire of Russia’s HIV epidemic. Vladimir Putin and Oliver Stone are still hanging out.