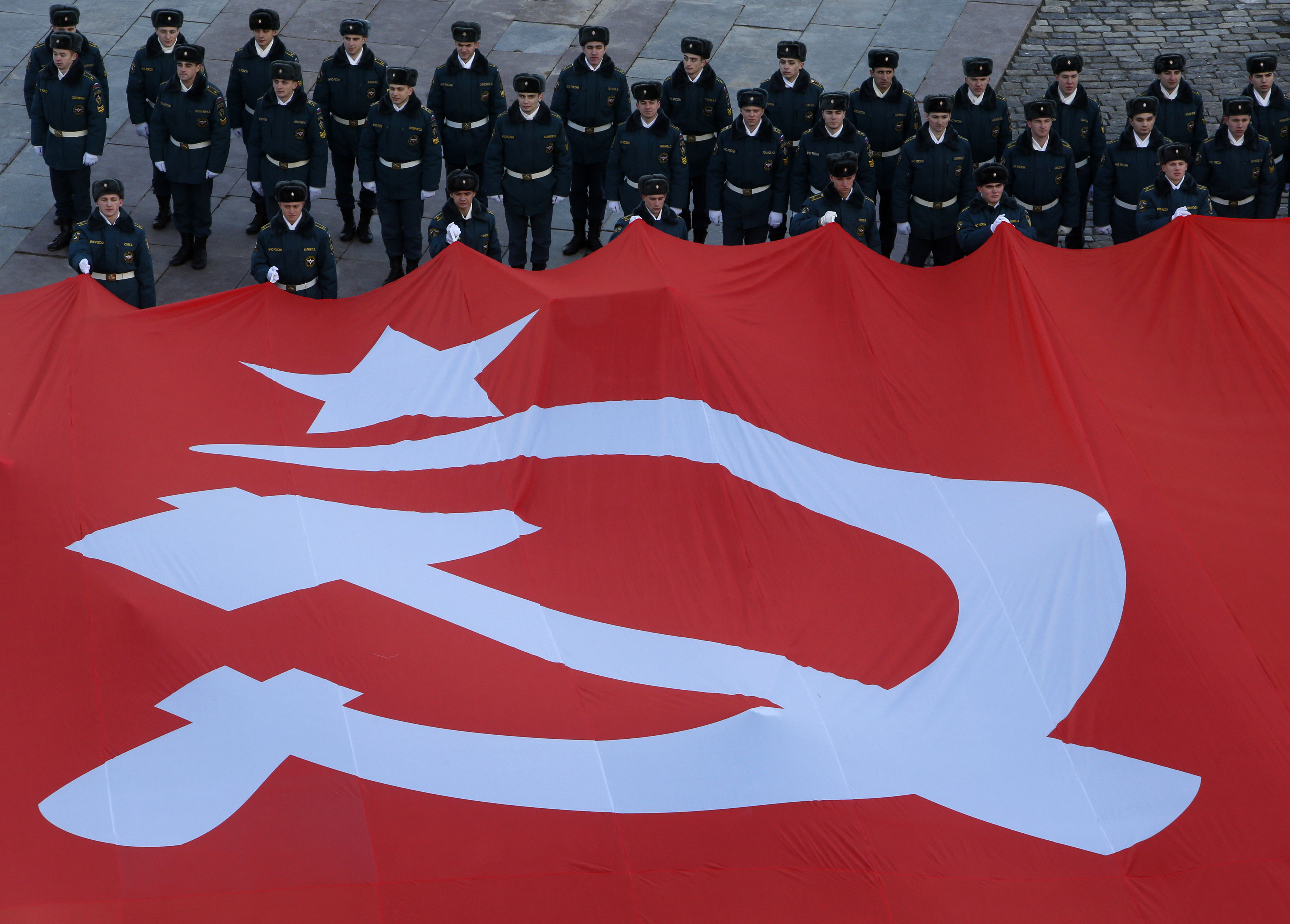 TODAY: Russia and Turkey trading accusations; Syria peace talks may be impossible at this point due to Russian forces’ onslaughts; Foreign Ministry to retaliate against US military expansion; EU will not lift sanctions unless Crimea is returned to Ukraine; banks tanking, officials panicking? On the controversial topic of recycling in Russia.

Sergei Lavrov has hit out with new allegations against Turkey in relation to the downing of a Russian warplane on their shared border last year, saying Russia suspects that Ankara has ‘secret ties with terrorists’; the Defence Ministry says it suspects that Turkey is secretly preparing to invade northern Syria, following Turkey’s denial of access to its airspace to a Russian plane.  It may be impossible to restart Syrian peace talks at this point, thanks to the destruction left in the wake of Russian-backed forces in the country’s north, says the FT.  In turn, the Turkish Prime Minister is accusing Russia of committing war crimes in Syria.  The European parliament will not lift sanctions against Russia unless it returns Crimea to Ukraine.  The Foreign Ministry is planning to take ‘compensatory measures’ against US plans to expand its military presence in Europe.  36% of Russians believe their country to be one of the world’s most powerful, an increase of 9%, year-on-year.

Newsweek writes about how the practice of recycling is ‘heavily stigmatized’ in Russia – so much so that over 80% of Russia’s domestic waste ends up in landfill, and in 2012 it was given a waste recovery rate of nearly zero.  Masha Gessen explains why the economic crisis has not met with any mass protests as yet, despite growing economic instability and the low-profile collapses of several banks.  The Finance Ministry just cut its cash allowances to ministries which are supposed to help them cope with the crisis to a third of the requested amount.  Is the Kremlin starting to panic about its current ‘financial mess’?  An anti-corruption activist linked with Alexei Navalny is seeking to expose how oligarchs are laundering their Russian money by investing in London’s prime luxury real estate.

Are Russia and the US heading for a natural gas price war?  Russia’s push to modernise its military in recent years is ‘concerning’ due to the elevation of the use of nonstrategic nuclear weapons in its strategy, says this piece.  The Foreign Ministry says Poland has every right to relaunch its investigation into the 2010 plane crash that killed President Lech Kaczyński.