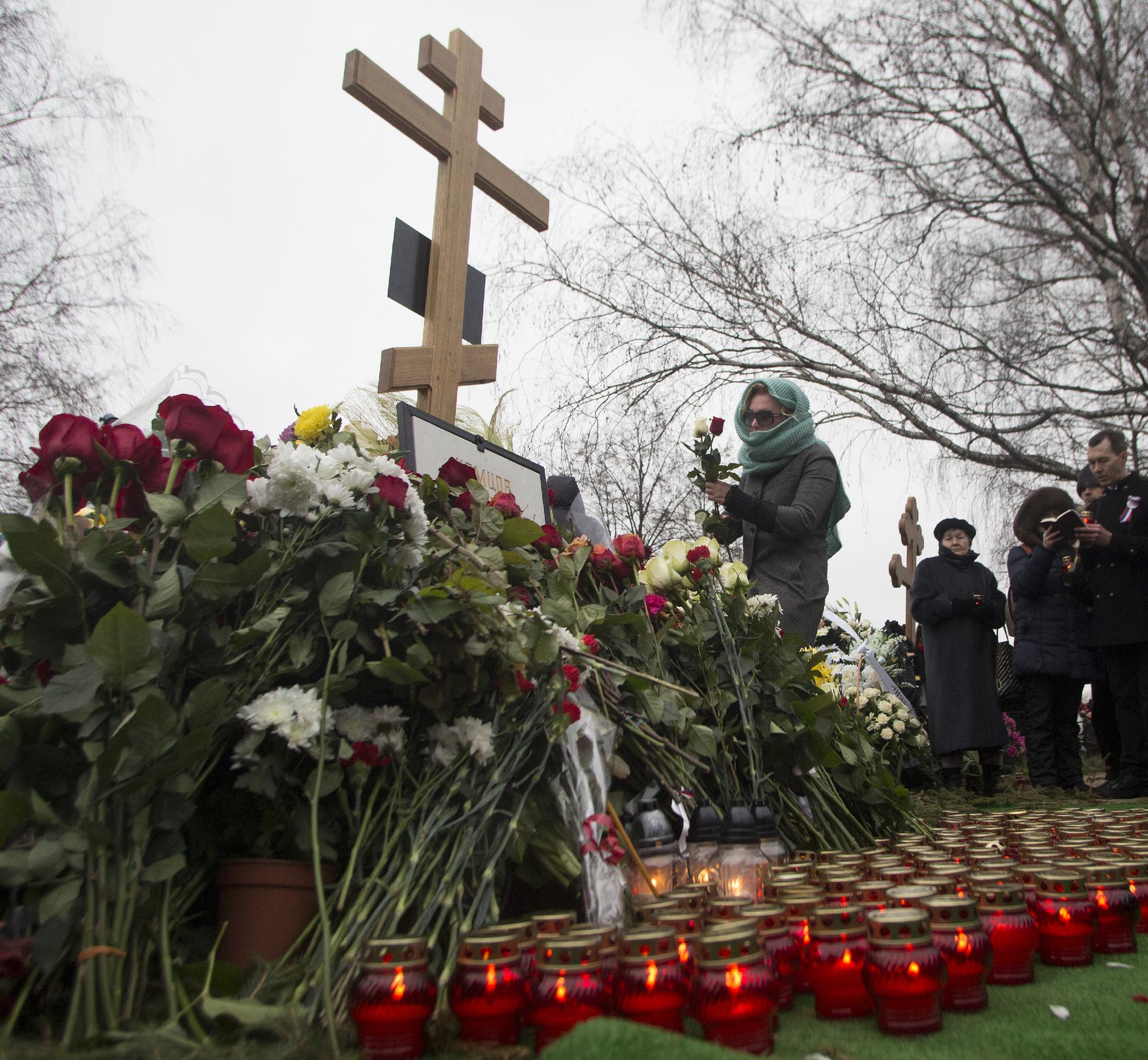 During a speech to Interior Ministry officials, President Vladimir Putin said Russia must rid itself of tragedies like the ‘brazen killing’ of Boris Nemtsov, blaming extremists for sowing hatred in Russian society.  He referred to the killing as a ‘disgrace’, and indicated that Nemtsov’s killers had ‘political motives’.  He also urged officials to respond to brewing extremist actions and ‘violent nationalism’ by conducting preventive operations, especially among Russia’s vulnerable youth.  Zhanna Nemtsov, Boris’ daughter, told the Times that she believes her father’s death was a punishment for his political ideas, and does not believe that his murderer will ever be brought to justice, noting that neither she nor any of Nemstov’s immediate family have been contacted by investigators.  The head of the Russian Security Service says there are some suspects in the investigation (or rather, answered a journalist’s query about whether there were any suspects with the line, ‘There always are’).  The car that was used in the getaway has been linked to an in-house security operation providing services to the government.  The U.S. Assistant Secretary of State says the international community is relying on Russia to solve the murder, and separately admitted that the U.S. considers Russia’s actions in Ukraine ‘an invasion’.  Nemtsov’s activist colleague Ilya Yashin says a version of a report detailing Russia’s alleged military presence in eastern Ukraine – which Nemtsov had been compiling before his death – will be published posthumously.

Vladimir Putin says he does not want a gas war with Ukraine, but that Kiev currently only has enough pre-paid gas to last two days.  Former U.S. Treasury Secretary Roger Altman says Russia is weak enough that tighter sanctions could push it to a place where it has to bend to the West.  The Times is certain that Russia ‘is heading to economic disaster’, with sanctions blocking it from being able to stimulate its economy and create investment.  Rosneft reported a 2014 net profit of $5.7 billion, revealing a 10% drop, year-on-year.  Bulgaria wants the European Commission to revive the Nabucco pipeline plans in order to help it recoup losses from the abandoned South Stream pipeline.  Britain is giving Mikhail Fridman seven days to explain why he should be allowed to retain ownership of gas fields in the North Sea.

A new report by Freedom House documents the rights abuses faced by Crimean residents since the territory was annexed by Russia in March of last year.  The governor of Sakhalin has been arrested in connection with a bribery case.

PHOTO: A woman lays flowers at the grave of Boris Nemtsov after a burial ceremony at Troekurovskoye cemetery in Moscow, Russia, Tuesday, March 3, 2015. (AP Photo/Denis Tyrin)