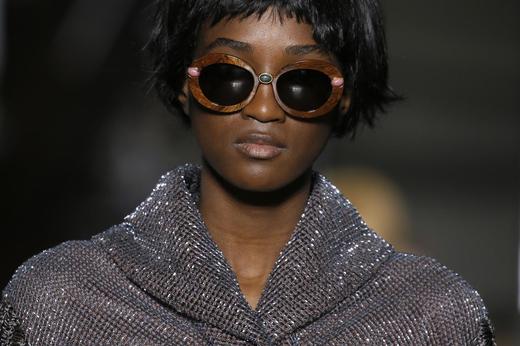 The Investigative Committee claims that former anti-doping lab chief Grigory Rodchenko was illegally buying doping drugs in the US, selling them to athletes, and covering it up.  Vladimir Putin’s close friend and Panama Papers star Sergei Roldugin is to receive a prestigious award from the President.  Opposition leader Alexei Navalny has accused Deputy Prime Minister Igor Shuvalov of purchasing ten elite apartments worth a total of $9.4 million.  A new study from a Norwegian consultancy says that the United States holds more recoverable oil reserves than both Russia and Saudi Arabia due to shale oil. Russia Today, the Kremlin’s news channel, was censured by British communications regulator Ofcom for a breach of broadcasting regulations in a report on Turkey and the Kurds.  President Vladimir Putin has sent a July 4th message to US President Barack Obama saying he hopes the two can improve ties.  Turkey says it wants to cooperate with Moscow on fighting Islamic State in Syria, and offered its Incirlik Air Base to Russia; the Kremlin responded, calling the offer a ‘serious statement’ which needs to be militarily and politically analysed.

The Central Bank has started diversifying its foreign currency reserves away from the Euro and US dollar by buying Chinese yuan.  Analysts say the bank will continue to lean towards a tighter policy throughout the new electoral cycle, due to a need ‘to “present” to the president a victory over inflation’.  Hospitals and medicine are suffering the effects of the economic crisis, with higher costs for medical equipment and higher dependence on imports.  It was reported that billionaire Mikhail Prokhorov is planning to sell all of his assets across the mining, finance, energetics development and media sectors;  Prokhorov’s Onexim Group responded to the reports, saying they are inaccurate. ‘It would not be right to conclude that we are ‘selling off our Russian assets’. No such decision has been made.’

Kirov governor Nikita Belykh, who has been arrested on corruption charges, says his arrest was not politically motivated.  Activist and artist Katrin Nenasheva has been carrying a metal bed frame across Russia for the past three weeks to raise awareness about human rights abuses committed inside Russia’s orphanages, an issue ‘rarely covered by the Russian media’.  Vladimir Putin has signed into law a visa-free system for fans visiting the 2018 World Cup.