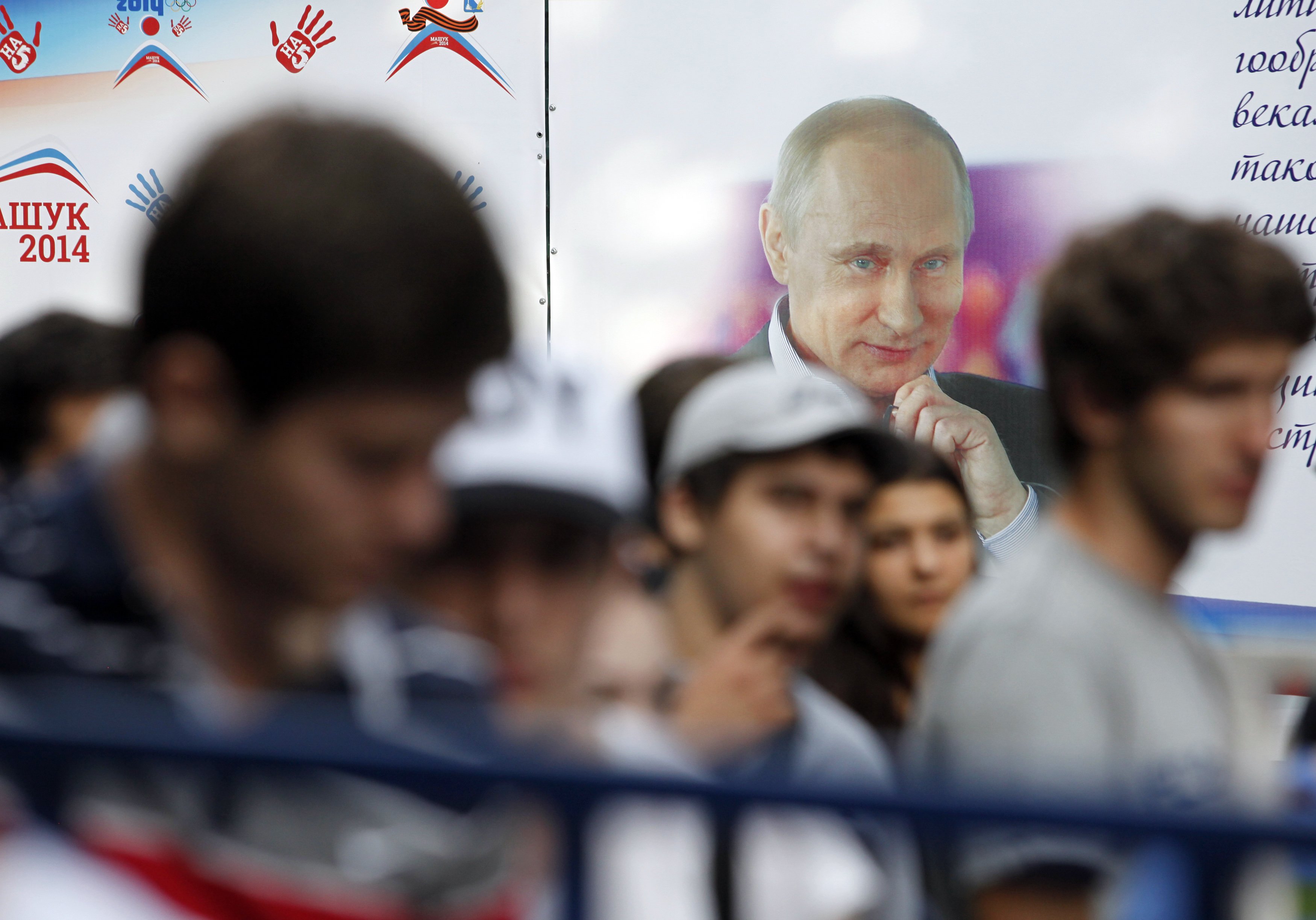 In retaliation for Western sanctions against Russia, Deputy Prime Minister Dmitry Rogozin wants Russia to issue a full import replacement to help it ‘become completely independent’, and slammed ‘unprecedented pressure on our country’, as more U.S. products were added to Russia’s blacklist, including America’s Kentucky Gentleman bourbon.  But despite palpable effects on the Russian economy, U.S. sanctions have not led to any policy changes in Moscow, noted a White House spokesperson – and they aren’t likely to in the future, either; Putin ally Gennady Timchenko says business leaders in Russia will not put pressure on their president to change course; and analysts agree that those close to Putin are too dependent on him to revolt.  Sanctions caused tour operator Labyrinth to collapse this week, leaving 27,000 of its Russian clients stranded in foreign resorts.  But Europe’s energy sanctions, at least, are more theatrical than anything else, says Reuters, and are primarily aimed at keeping costs to EU energy firms as low as possible.  Japan has approved additional sanctions, including individual asset freezes, and a ban on Crimean imports; and Kiev is preparing a list of 500 Russian cultural figures who will be banned from its territory.

Moscow has commenced a week of major military exercises involving over 100 aircraft near Russia’s border with Ukraine.  Russia says that 400 Ukrainian troops deserted the Kiev government yesterday, crossing the border into Russia seeking asylum.  Not so, says Ukraine – the soldiers are prisoners of war, driven into Russia by separatist rebels, and 180 of them have already requested to be returned. Russia’s inflation is finally decelerating for the first time this year, but price growth is higher than the Central Bank target. ‘There is no great joy in the July figures.’  Lukoil says it will sell its European filling stations.

Masha Gessen contemplates ‘Russia’s continuing slide into darkness’.  Former world chess champion and opposition figure Garry Kasparov is urging the West not to back down from its economic assault on Russia.  Commiserations to those who thought that President Vladimir Putin really had been pooped on by a bird during a speech last week.

PHOTO: Participants stand in line near a portrait of Russian President Vladimir Putin at the youth forum “Mashuk” in the southern Russian town of Piatigorsk August 4, 2014. The forum aims to bring together young activists to address social, economic and political issues, according to the event organisers. REUTERS/Eduard Korniyenko