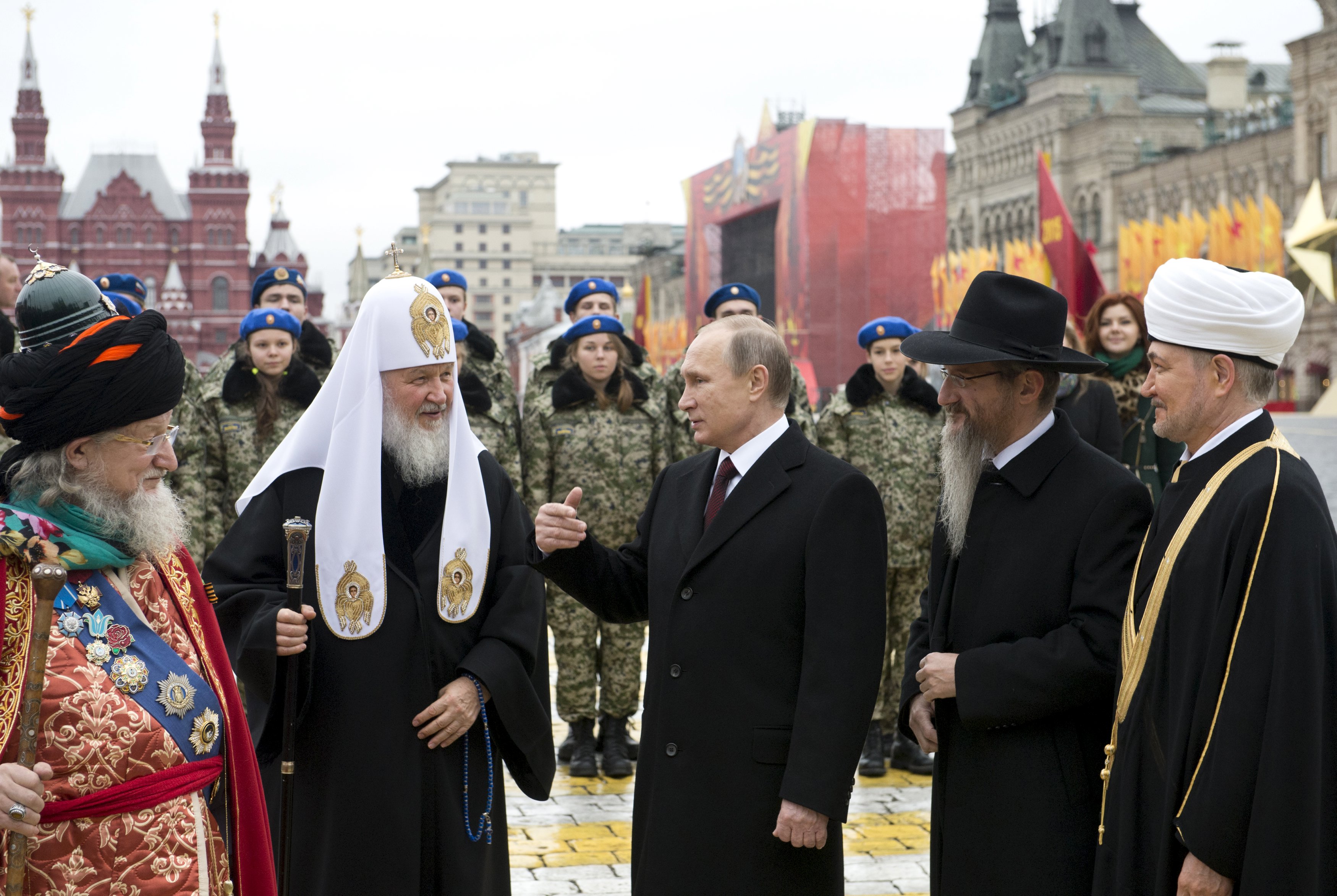 The UK suspended all flights to and from Sharm el-Sheikh after its government suggested that the Russian plane crash in Egypt over the weekend could have been caused by a bomb – an unprecedented action, as it is not leading the investigation into the crash.  US and European security sources agreed with the suggestion, with one U.S. official citing ‘a definite feeling that it was an explosive device’ that caused the crash.  By US estimates, 85-90% of Russia’s strikes in Syria have hit the moderate opposition; Foreign Minister Sergei Lavrov says it is necessary to distinguish between terror and legitimate opposition groups in Syria before further talks.  The main Western-backed Syrian opposition group says Russia and Iran should be excluded from talks because of their direct interventions in support of Bashar al-Assad.  Russia now has around 4,000 military personnel in Syria.  Leaders of the Central and Eastern European and Baltic states have issued a joint statement expressing concern about Russia’s ‘continuing aggressive posturing’, calling for a sustained NATO presence in the region.  President Vladimir Putin is calling on his security council to stockpile protective equipment for a nuclear, chemical or biological disaster.

Russia is granting a $1.3 billion bankruptcy bailout to UralSib, and giving control of the bank to Vladimir Kogan, an ally of Vladimir Putin since the 1990s.  Investors in Polyus Gold, Russia’s largest producer of gold bullion, will sell a 59% stake in the company to the Kerimov family, giving them over 98% of the total shares.  Putin signed a new law that will protect property owned abroad by the Russian Federation.  The President has once again topped Forbes’ Most Powerful People list, three years in a row.  He proposed new financial resources for socially-oriented non-profit organisations that would deal with issues currently addressed by state and municipal authorities.  Human Rights Watch is calling on lawmakers to reject a ‘new and absurd’ draft law that would punish people for publicly revealing their non-heterosexual orientation.

‘Tens of thousands’ of pro-Kremlin citizens marched in Moscow to celebrate Unity Day yesterday.  Donald Tusk, the chairman of the E.U., says Russia is not fully abiding by the terms of the Minsk agreement in Ukraine, and that this will influence Europe’s sanctions review later this year.  The main function of sanctions has not been economical damage, argues Bloomberg View, but rather to ‘fuel […] the Kremlin’s paranoia’.