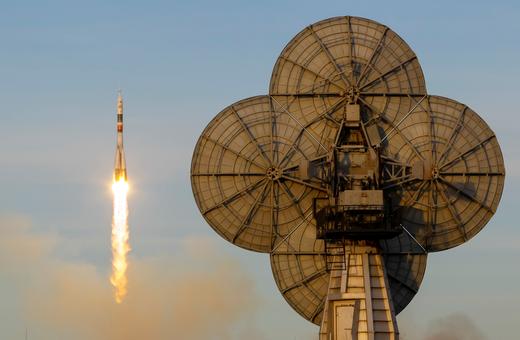 NATO has formally accused Russia of breaching the Intermediate-range Nuclear Forces Treaty, supporting original US accusations. The US has given Russia a 60-day ultimatum to return to “full and verifiable compliance” of the treaty, threatening its own withdrawal. Foreign Ministry Spokeswoman Maria Zakharova responded that Russia already “scrupulously abides” by the treaty, and that the US is fully aware of this. Kremlin spokesman Dmitry Peskov says Russia regrets that dialogue with the US is not working out but, as a foreign policy aide stated, Russia is not prepared to beg, and that Washington must make the first move after canceling the Trump-Putin meeting at last weekend’s G20 summit. Ukraine continues to voice concerns about increased Russian military presence along its borders, as Kiev reported that commercial ships have resumed their traffic to and from Ukrainian ports in the Sea of Azov.

In Khabarovsky, a high school PE teacher was recorded telling students that wearing a pro-Navalny badge is “tantamount to propagating Hitler’s concentration camps”. A schoolboy in St Petersburg says he was threatened with expulsion and a police record for attempting to form a student union. Vladimir Kara-Murza remembers Boris Nemtsov, and explains why a memorial for the murdered opposition politician has received international support. NGO Vyber, which focuses on preventing the spread of HIV, has been forced to close its Siberian office after being unable to raise the $2,300 it was fined for refusing to register as a “foreign agent”. Just after the World  Health Organisation warned of an HIV epidemic, prison officials are denying a massive outbreak of the virus at a prison in Yaroslavl.

The London High Court was shown footage of a team from Oleg Deripaska’s Basic Element carrying out a coup on a textile factory in 2010. An attorney for Pussy Riot says that, in line with the ECHR’s decision, the hooligan convictions against the group’s original members must be reversed.

PHOTO: The Soyuz MS-11 spacecraft carrying the crew formed of David Saint-Jacques of Canada, Oleg Kononenko of Russia and Anne McClain of the U.S. blasts off to the International Space Station, Kazakhstan Dec. 3, 2018. (via REUTERS)