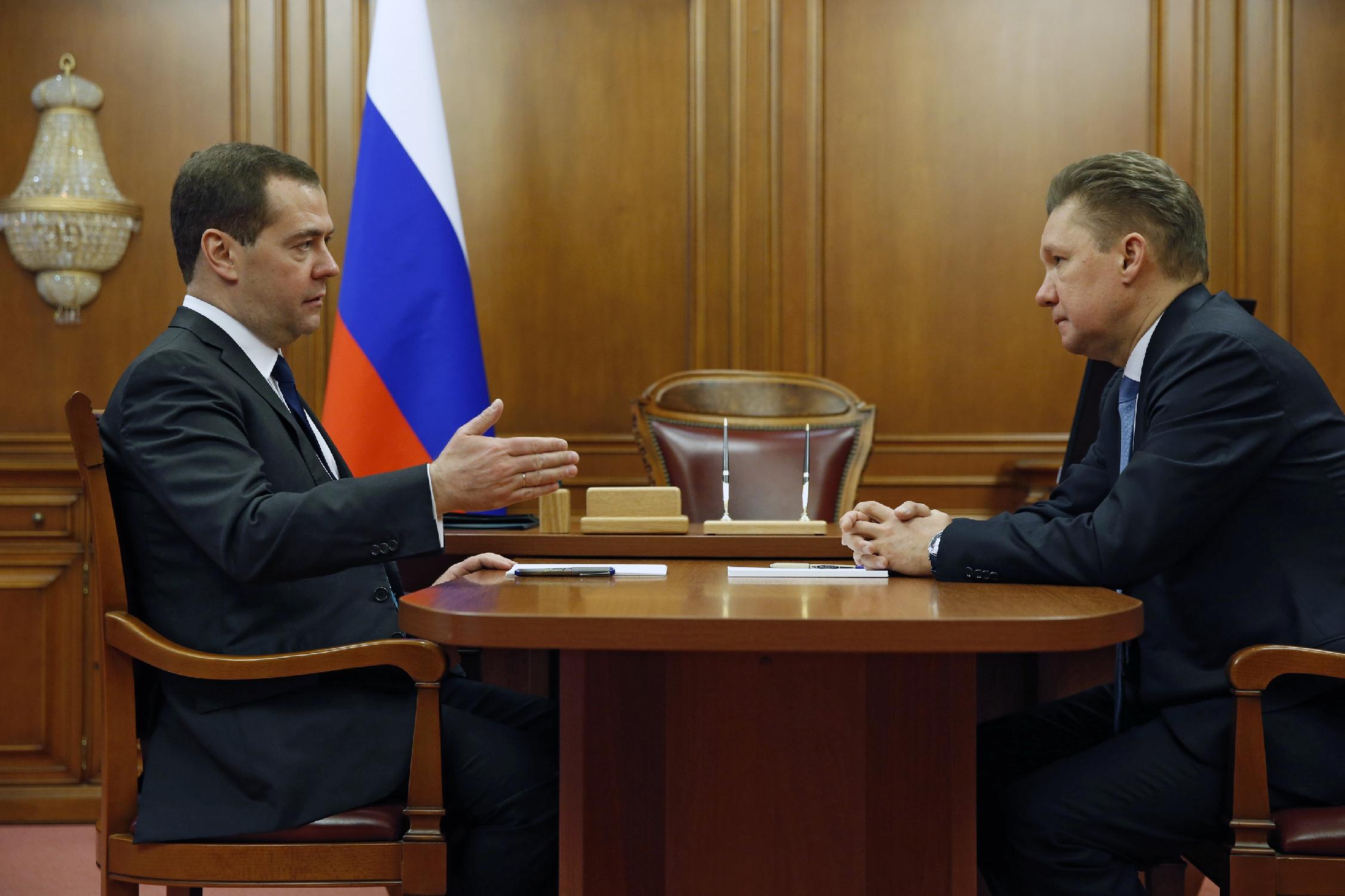 Opposition figure Alexei Navalny posted a message on his blog yesterday (together with accompanying photo evidence) explaining that he intends to defy the terms of his house arrest, having cut off his electronic bracelet with kitchen scissors. ‘It’s stupid to boast,’ he said, ‘But I’m the only man in the history of the Russian courts to sit in house arrest after the sentence was issued.’  Navalny sarcastically praised the ‘genius move’ in which the court’s failure to provide the full text of his verdict makes it impossible for him to file an appeal.  Brent crude oil has hit $52.66 a barrel, its lowest price in five and a half years, dragging the ruble down with it; the currency fell a further 6% against the dollar yesterday.  Despite an overall low outlook for the Russian market due to political risks, Norilsk Nickel is expected to rebound this year, says the Bank of America.

French President François Hollande says the West should drop the sanctions issued in retaliation for the Ukraine crisis, saying that they will not work. ‘I’m not for the policy of attaining goals by making things worse. I think that sanctions must stop now.’  The Finnish foreign minister countered by saying that sanctions were not intended to harm Russia in the first place.  Russia will open its armed forces to Russian-speaking foreign soldiers and allow them to serve for at least five years – supposedly a bid to ‘professionalise’ the force; some say the announcement merely legalises an existing situation.  The Volgograd-based NGO, Youth Center for Consulting and Training, is fighting orders from the Justic Ministry that it register as a foreign agent.

The Russian film foundation will not participate in a British film about Sergei Eisenstein unless references to his sexuality are edited out.  A volcano has begun erupting in Kamchatka.