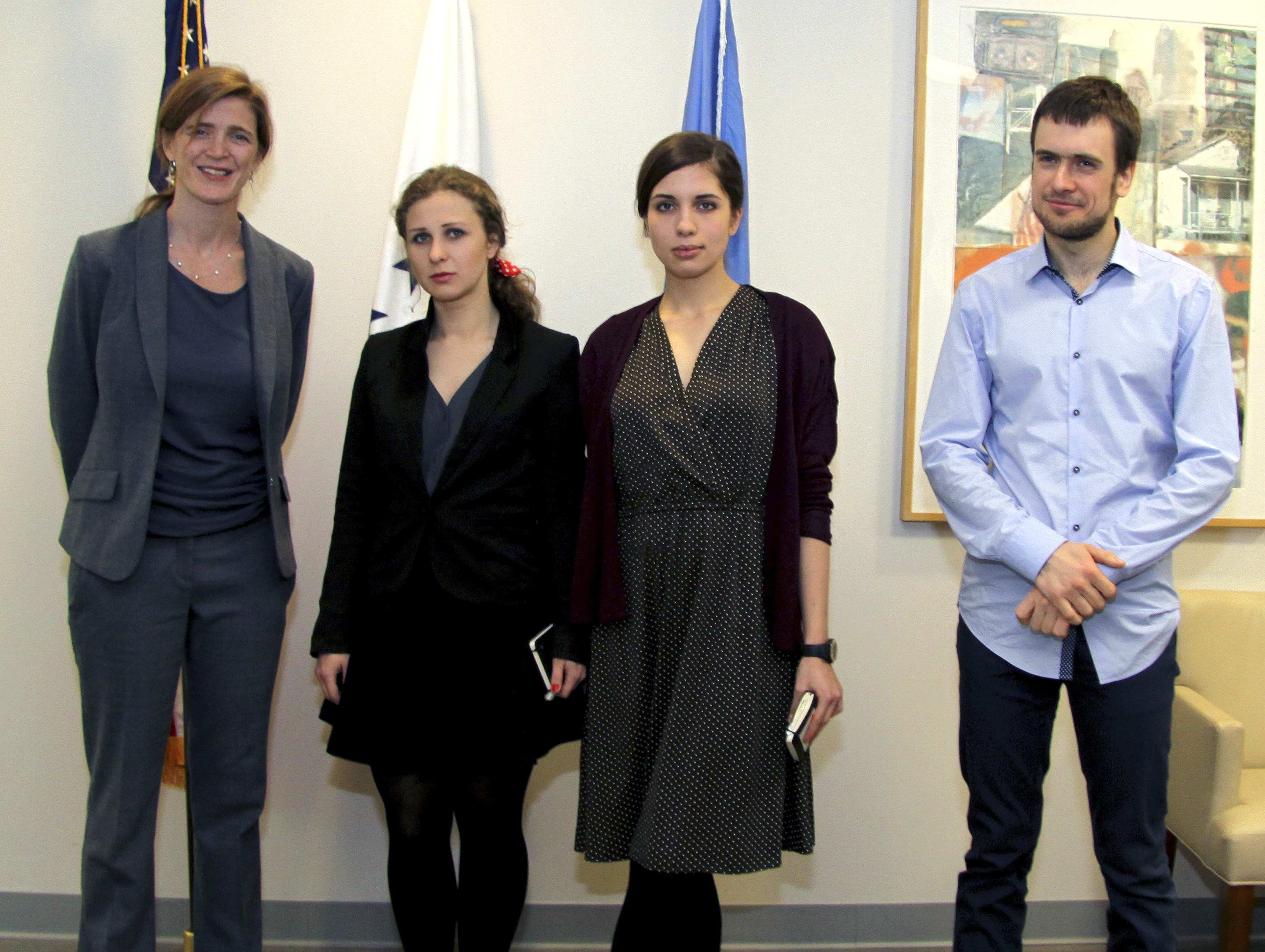 The first events of the Sochi Winter Olympics are due to take place today (the slopestyle competitions precede tomorrow’s opening ceremony) but Russia still shows signs of not being quite ready.  A few notable world leaders are giving the Games a miss, notes this piece, which argues that ‘many in the west have been put off by controversy’.  Igor Kharchenko is the second ecology activist to be jailed in Sochi this week.  A number of foreign athletes say they plan to protest against Russia’s anti-gay laws during the Games, following protests staged yesterday in various cities around the world in solidarity with Russia’s LGBT community.  An open letter signed by over 200 of the world’s leading authors (including Salman Rushdie, Margaret Atwood, and Jonathan Franzen) demands that Russia repeal its anti-free speech measures.  Prosecutors in the Volga region are investigating a children’s book in their local library for potentially breaking the ‘homosexual propaganda’ law by discussing same-sex marriage.  American organization Human Rights Campaign is urging U.S. President Barack Obama to name an openly gay replacement for his outgoing Russian ambassador Michael McFaul.

Regarding the downfall of Dozhd television station, which was dropped from a number of major networks after questioning the Siege of Leningrad, Lyudmila Ulitskaya writes: ‘The state is fostering an increasing sense of nationalism in Russia.’  Russia’s U.N. Ambassador, Vitaly Churkin, mocked colleague Samantha Power for her support of Pussy Riot members Maria Alyokhina and Nadezhda Tolokonnikova, who appeared at an Amnesty event in Brooklyn this week to call for ‘a Russia that is free and a Russia without Putin’.  All eight defendants in the Bolotnaya Square protest trial pleaded not guilty in their final speeches.