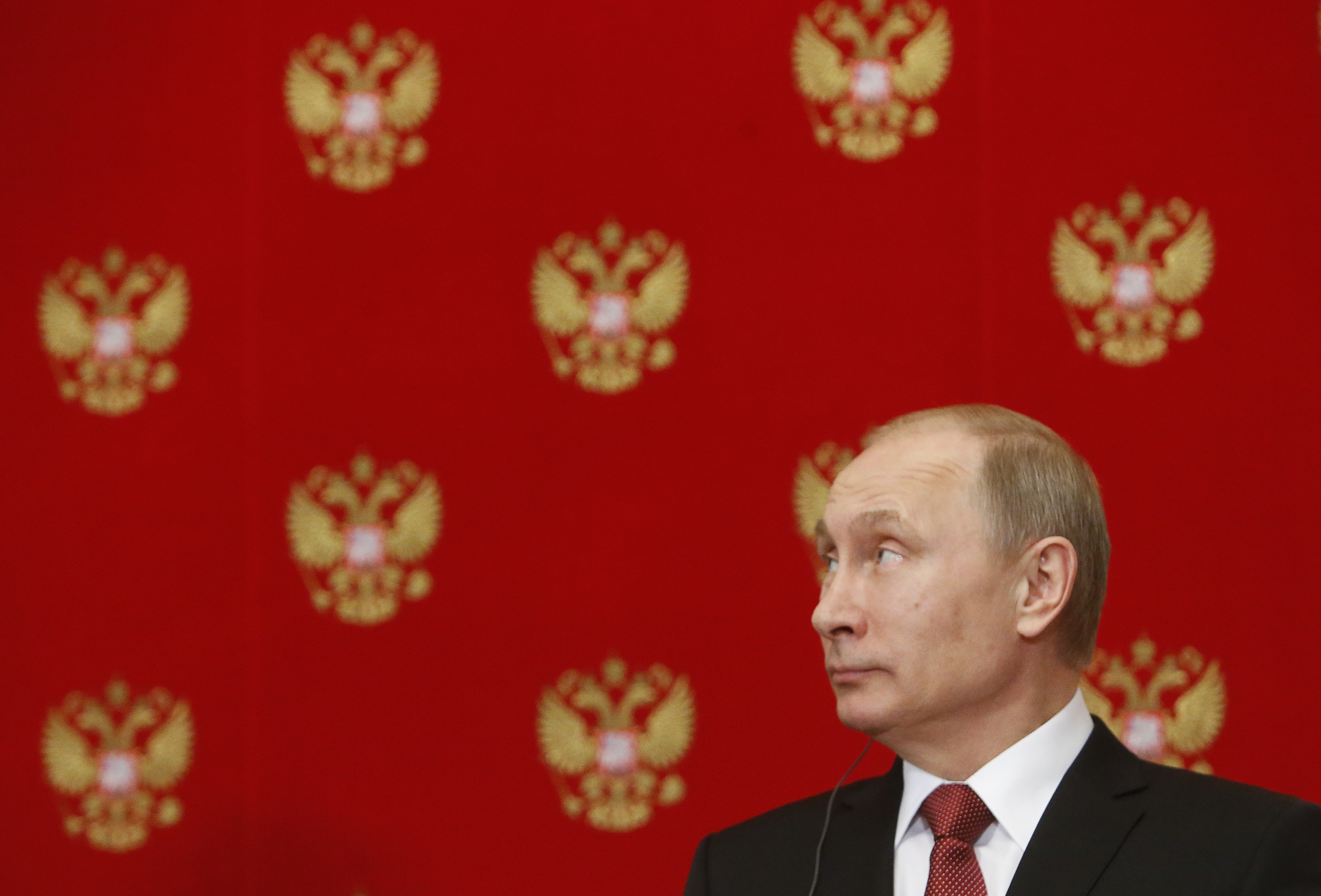 State Duma Deputy Dmitry Gudkov is calling for a parliamentary investigation into the murder of his former ally Boris Nemtsov.  A last note scribbled by Boris Nemtsov related to sensitive information he was preparing regarding Moscow’s backing of separatist fighters in eastern Ukraine.  News agency Tass says Russian media outlets are no longer being granted access to official events in Ukraine.  NATO Deputy Secretary-General Alexander Vershbow says Russia’s involvement in eastern Ukraine is losing support from Russians themselves because ‘leaders are less and less able to conceal the fact that Russian soldiers are fighting — and dying — in large numbers’.  Vershbow also accused Vladimir Putin of seeking to turn Ukraine into a failed state.  Russia has launched large-scale military exercises in three disputed territories, but denies NATO allegations that it is conducting nuclear drills.

The Central Bank says bringing down inflation to single digits remains its top priority.  Sanctions on Russia come with hidden costs, says this piece, including the long-term objective of integrating Russia into the global economy.  Uralkali will invest $4.5 billion over the next five years to raise its production capacity and maintain its status as the world’s largest potash company.  Alexei Pushkov suggested that McDonald’s and Coca-Cola should leave Russia.  Gazprom says it has received a $15 million prepayment from Ukraine’s state energy firm Naftogaz, staving off fears of a supply cut for another five days.

According to a new survey, 55% of Russians would vote for President Vladimir Putin if a snap election were held; his approval rating currently stands at 86%, not far off his historic high of 88%.  Alexei Navalny has always said he would never leave Russia – but wouldn’t now be a wise time for him to do so, with Boris Nemtsov dead and Navalny left as the most prominent remaining oppositionist?  Some say that Nemtsov’s killing was designed to spark just such an exodus of dissidents.