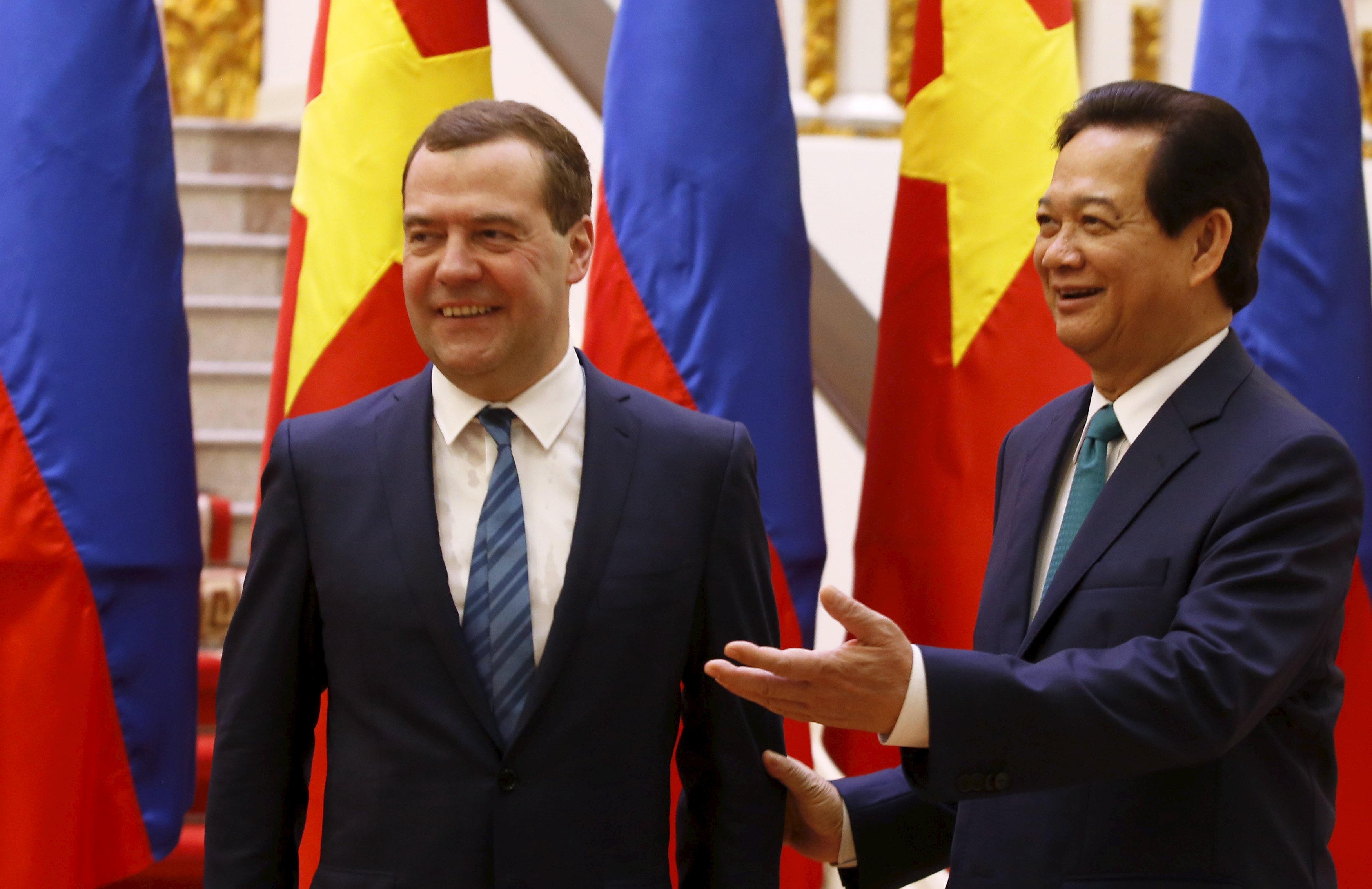 Foreign Ministry spokesman Alexander Lukashevich denied that Russia is supplying weapons to Yemen, saying that Moscow – ‘unlike many others’ – is not interfering in the conflict.  Russia demanded that the United Nations Security Council press for pauses in Saudi air strikes in order to ensure humanitarian access, and that a failure to do so would be a violation of international humanitarian law.  Foreign Minister Sergei Lavrov proposed that both sides of the Ukraine conflict withdraw more of their weapons.  The Investigative Committee has launched a number of criminal cases over events that happened on Ukrainian territory during the crisis – but analysts suspect that the motive is more in line with political propaganda than impartial legal procedure.  Ukraine has asked to triple its gas imports from Russia this month, following the signing of an interim deal for cheaper gas supplies for the next three months.  Mikhail Fridman has newly formed a $16 billion private-equity-style group with Russian partners, which will invest in Western technology and telecoms companies.

Crimea’s Russian-appointed human rights minister says the rights situation in the region is worse than in Russia, and that people make daily complaints about violations.  The Wall Street Journal notes Moscow’s ‘rising boastfulness about nuclear weaponry in public life’ with regard to President Putin’s comments about putting nuclear forces on alert last year during the takeover of Crimea: ‘[T]here’s a low nuclear threshold now that didn’t exist during the Cold War.’  What happened to the Kremlin’s war on corruption?

Prime Minister Dmitry Medvedev is in Vietnam to focus on trade; he is reportedly trying to persuade his Vietnamese counterpart to conduct future deals in rubles instead of dollars.  A group linked to the Orthodox church has created a research center to study Russophobia.