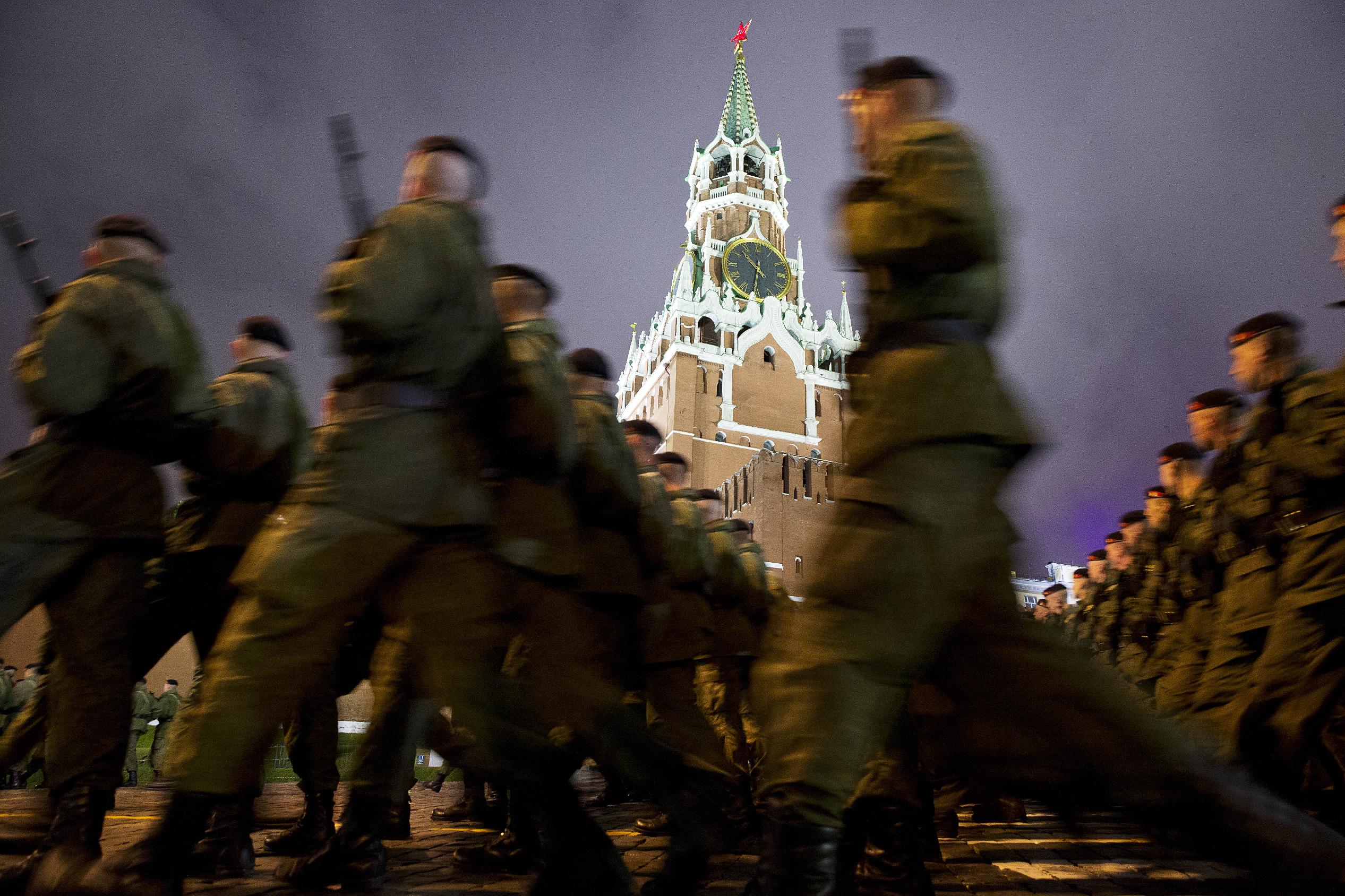 The Foreign Ministry has published an 80-page ‘White Book’ presenting details (often with vague or no sources) of ‘widespread and gross human rights violations’ in Ukraine, for which it blames the West and the new government in Kiev.  The report, published online and in English, was presented to President Vladimir Putin yesterday, apparently with the aim of drawing the attention of international legislators. The President’s Human Rights Council is seeking help from the UN and OSCE to arrange talks between warring parties in Ukraine, where fatal fighting continued yesterday between soldiers and separatists.  NATO’s top military commander says he does not think that Russian troops will enter Ukraine, because Moscow’s goals will likely be achieved by the ‘unconventional forces’ already wreaking havoc in the country.  Could Latvia be next on Russia’s list?  Will Moldova’s plans to forge closer ties with the European Union put it in Russia’s line of fire?  Since the Ukraine crisis began, Russian air activity in the Asia-Pacific region has ‘significantly increased’, with Russian planes flying near California and Guam, and into Japanese airspace.

It has emerged that President Vladimir Putin issued a decree last month honouring over 300 Russian journalists for their objective coverage of the Crimea crisis; an independent media analyst suggests it is more telling who was not mentioned in the decree than who was.  Yesterday, Putin signed a number of new measures into law, including a ban on swearing in public performances, which will come into force on July 1. ‘The law has been met with both criticism and shock, as swearing has been a vital component of Russian art.’  He also signed into law a bill that will create a national card payment system, a response to Ukraine-related sanctions that led Visa and MasterCard to deny service to Russian banks; as well as a new law that will make the denial of Nazi crimes and the distortion of the Soviet Union’s role in WW2 a criminal offence.  The Director of the Institute of Political Studies in the Caspian Region says China’s close financial relationship with Russia proves it does not suspect its neighbour of ‘expansionist ambitions’, concluding that ‘China thus de facto recognises that Crimea became a part of Russia voluntarily’.  Leading IT companies in the US such as Microsoft and Hewlett-Packard may cut services to Russia to comply with Ukraine-related sanctions.

Russia’s entry for the upcoming Eurovision song contest is a chirpy tune, sung by 17-year-old sisters. RFE/RL provides analysis: ‘“Shine,” may strike some Ukraine-watchers as cutting a little too close to the bone with lyrics like: “living on the edge, closer to the crime, cross the line a step at a time.”’

PHOTO: Russian soldiers march through the Red Square during a rehearsal for the Victory Day military parade which will take place at Moscow’s Red Square on May 9 to celebrate 69 years of the victory in WWII, in Moscow, Russia, Monday, May 5, 2014. (AP Photo/Pavel Golovkin)