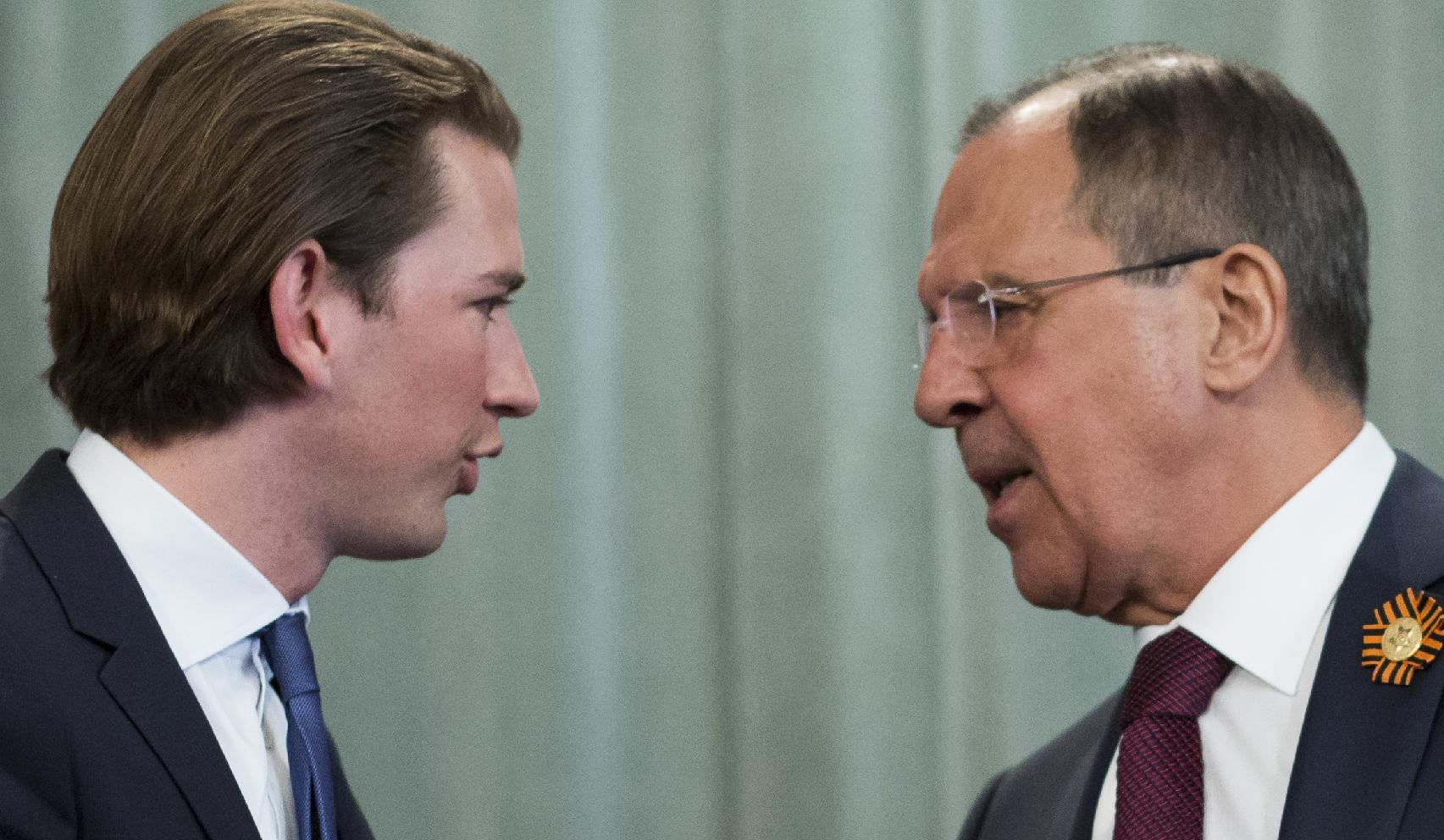 Violations of the ceasefire in eastern Ukraine are at their highest level since the February signing of the Minsk agreement, with U.S. officials accusing Russia of massing troops along the border, and Ukrainian President Petro Poroshenko warning an imminent return to war.  Foreign Minister Sergei Lavrov accused ‘someone in the European Union’ of trying to meddle with the ceasefire by making it impossible to implement. He also said that Russia will not hold any discussions with the E.U. regarding criteria for lifting sanctions.  Gazprom is suing Ukraine’s Naftogaz for $24 billion in connecting with their longstanding price dispute – which means that both sides are now suing each other.  Foreign policy lawmaker Alexei Pushkov says Russia’s relationship with the BRICS takes priority over its cooperation with the Group of Seven (G7).  Alexei Navalny has revealed that pro-Putin biker gang the Night Wolves has received over $1 million in state grants in recent years, which they have spent on ‘over-the-top patriotic events’ and ‘bombastic children’s New Year shows aimed at frightening kids about he menace of a U.S.-led global conspiracy to bring Russia to its knees’.  The Economist says that, despite its losses this past year, the ruble is still overvalued.  Bank loans in Russia fell 58% this year, year-on-year, thanks to sanctions, a weak ruble, and high interest rates.

Rosatom has 29 nuclear reactors in various stages of development in over 12 countries, thanks to strong support from the Kremlin which allows it to offer ‘Build, Own and Operate’ schemes for countries that cannot afford to build their own reactors, notes Reuters.  The head of Rosneft, Igor Sechin, earns $295,000-$390,000 a month, according to the disclosure of his basic salary which does not include additional payments for handling state secrets.  A satirical Twitter account ridiculing Sechin has been blocked inside Russia following a complaint from Roskomnadzor.  Roger Boyes argues that Britain should honour Russia’s war memorial celebrations, but prepare itself to answer the question: ‘After Putin, what?’

Investigators were unable to validate accusations that members of an expert panel that absolved former Yukos head Mikhail Khodorkovsky had been acting in response to bribes.  International NGO Save the Children has ranked Russia in its top 60 best countries in which to be a mother.