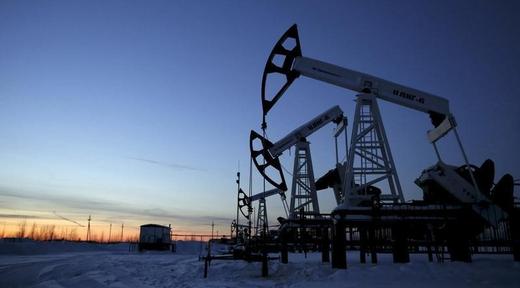 The World Anti-Doping Agency (WADA) has had information about state-supported doping by Russian athletes since 2010, but until this year never investigated the claims, apparently because it did not have the power to do so until 2015.  President Vladimir Putin’s former campaign manager, Vladimir Litvinenko, earned $3.5 million last year as a university rector. His close friend and ally Gennady Timchenko, who owns the Volga Group (which grew by 30% this year alone and is now worth $8.6 billion), is officially Russia’s most successful billionaire of 2016 and the 136th wealthiest person in the world.  The US will send envoys to Paris and Berlin this week to press its European allies to maintain the pressure of anti-Russia sanctions.  Defence Minister Anatoly Antonov says the US is refusing Russia’s attempts to meet and discuss its controversial missile defence system.  Foreign Minister Sergei Lavrov and US Secretary of State John Kerry continue to communicate regarding the Syria conflict.  Russia aims to be self-reliant on milk, meat and vegetables from 2020.

The Deputy Prosecutor General wants prosecutors to drop the ongoing case against the owner of Moscow’s Domodedovo airport, who is currently accused of contributing to a terrorist attack on the airport in 2011 by providing unsafe services.  Despite President Vladimir Putin’s usual championing of animal rights, Russia is backing out of an earlier pledge to help endangered leopards in Sochi whose populations suffered from the ecological damage caused by preparations for the Sochi Olympics.  This article says criminal gangs in St Petersburg are using gay dating sites to target and steal money from homosexual men, with one such attack every month reported last year.  A meeting is being set up between the leaders of Azerbaijan, Iran and Russia, for an unspecified date later this year.

The Federal Security Service (FSB) has filed a lawsuit against performance Pyotr Pavlensky, demanding that he pay $7,500 to cover damages he caused when setting fire to the door of its headquarters last year.  Kremlin spokesman Dmitry Peskov glowingly welcomed the publication of a new book of quotes by Vladimir Putin.