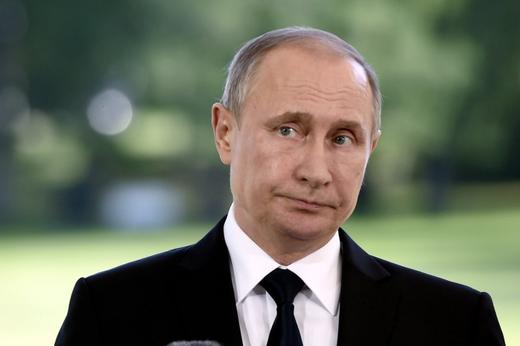 Journalists are talking about a potential Cold War-style standoff between Russia and NATO in the Baltic states in response to reports that Russia has been mobilising military troops and equipment in various bases around Kaliningrad.  Poland’s Defense Minister acknowledged an ‘increase in the intensity of Russia’s aggression’ in the past week. Relations between Russia and Latvia are apparently at a 20-year low, largely due to Latvia’s support for, and in some cases ‘initiation’ of, anti-Russia sanctions from within the European Union.  There are no plans to lift Russia’s trade sanctions on Moldova.  One Moscow military analyst suggested that the Kremlin’s concern about NATO’s missile defence systems in the Baltic relates to their belief that the launchers ‘could be loaded with cruise missiles able to reach Putin’s residence in Sochi in a few minutes’.  According to a Finance Ministry proposal seen by Reuters but yet to be approved, Russia looks set to exhaust one of its two sovereign funds next year, which will mean a total of $87 million spent attempting to plug gaps in the budget created by falling oil prices; another third of its remaining funds (the National Welfare Fund) will disappear within the next three years.  A joke made by Foreign Minister Sergei Lavrov at an EU ambassador lunch ‘hinted at the giddy mood among Moscow’s political elite’ following the British Brexit vote.

Echo Moskvy is reporting that former Yukos head Mikhail Khodorkovsky is accusing the security services of blackmailing one of his former employees to testify against him.  The studios of Echo Moskvy were searched by federal security agents this week in connection with an article written by Andrei Piontkovsky, an analyst and Kremlin critic, who fled Russia earlier this year.  Those summoned for questioning included a chief editor of the website, a journalist, and two editorial staff members.  The Pro-Kremlin movement Anti-Maidan contacted the Prosecutor General accusing the independent television channel Dozhd of breaking Russian media law on terrorist and extremist groups.  Rospotrebnadzor, the consumer rights watchdog, does not want the media to link suicide with ‘worsening living conditions’ or any socio-economic events.

Tickets for the 2018 World Cup will be five times more expensive for foreigners than for Russians.  The Turkish Foreign Minister denied earlier reports that Turkey had offered to open up its Incirlik Air Base to Russia, although he confirmed that it is open to cooperating with Russia against ISIS.  The WSJ reviews Arkady Ostrovsky’s The Invention of Russia, which argues that the Kremlin’s television coverage of the war in Ukraine is designed more to instigate fighting than to report it.