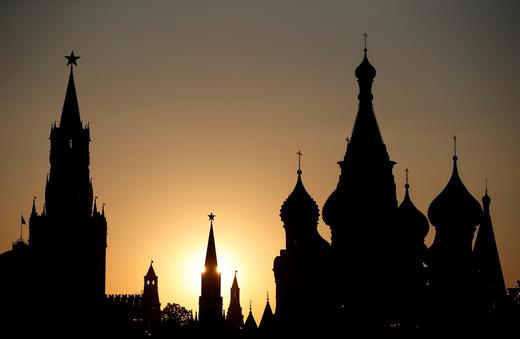 British authorities have charged two Russians with the attempted murder of former spy Sergei Skripal and his daughter in Salisbury UK in March of this year with the nerve agent Novichok. Britain has been accusing Russia from the beginning, but this is the first time it has named suspects. UK Prime Minister Theresa May said that her government has concluded that the men are agents of the GRU, and that Britain accordingly will wage an international campaign against the spy agency. Foreign Ministry spokeswoman Maria Zakharova said that the names of the suspects “tell us nothing”, and urged “practical cooperation through law enforcement agencies” from the UK, rather than public accusations. “They say it’s Alexander Petrov and Ruslan Boshirov, but they might as well have said John Smith and John Smith,” she said, requesting the UK to provide fingerprints to Interpol. (It has refused to share them with Russia.) Sergei Skripal’s niece expressed suspicion regarding the UK’s claims. Earlier this week, President Vladimir Putin signed a degree classifying information about freelance agents working for Russian foreign intelligence as a state secret.

Lyubov Kalugina, a self-described radical feminist blogger, has been charged with inciting hatred against men with her posts on social media; she faces up to five years behind bars.  Businesswoman Natalia Kovaleva has been charged with extremism for accusing judges of corruption by posting versions of traditional Russian folk songs online.  Alexei Navalny’s appeal against the 30-day jail sentence that prevented him from partaking in the pensions reform protests that he called for was rejected.  Aid agencies are concerned that Russia’s bombardment of Syria’s Idlib could displace 700,000 people.

Two Russian athletes have lost their world championship medals over doping results. Russia and Japan will not be able to resolve their dispute over the Pacific Kuril Islands until they have built more trust, says a Kremlin aide.