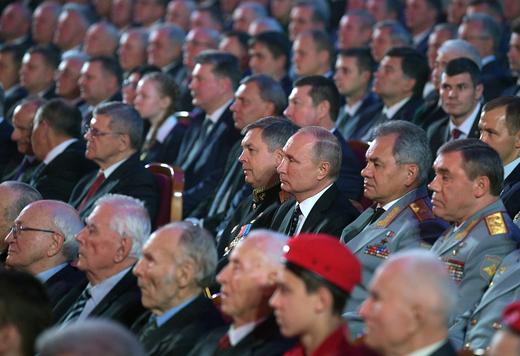 US investigators and security firms insist that, despite large-scale social media purges designed to thwart interference, Russia is continuing to influence US politics by “spreading divisive content and promoting extreme themes”. New tactics apparently include amplifying existing far-right or far-left content around issues of race, gun control, and immigration. Facebook blocked 115 accounts thought to be associated with suspicious foreign activity in the run up to today’s US elections, with US authorities warning voters to be wary of fake news from Russia, although the accounts have not been definitively linked to Russia. The Kremlin says that the rescheduling of a meeting between Presidents Vladimir Putin and Donald Trump was due to scheduling issues at this weekend’s World War I commemorations in Paris, rather than connected to any bilateral disagreements.

Russian exports to China this year have already shown a 46% increase on 2017 volumes, with anticipated totals of over $50 billion by the end of the year. Afghanistan’s Taliban will join the multilateral peace talks held by Russia this week, after both the US and Afghanistan declined invitations. Two people were killed when a bridge collapsed in Khanty-Mansiisk, Siberia – the fourth Russian bridge collapse in the past month.