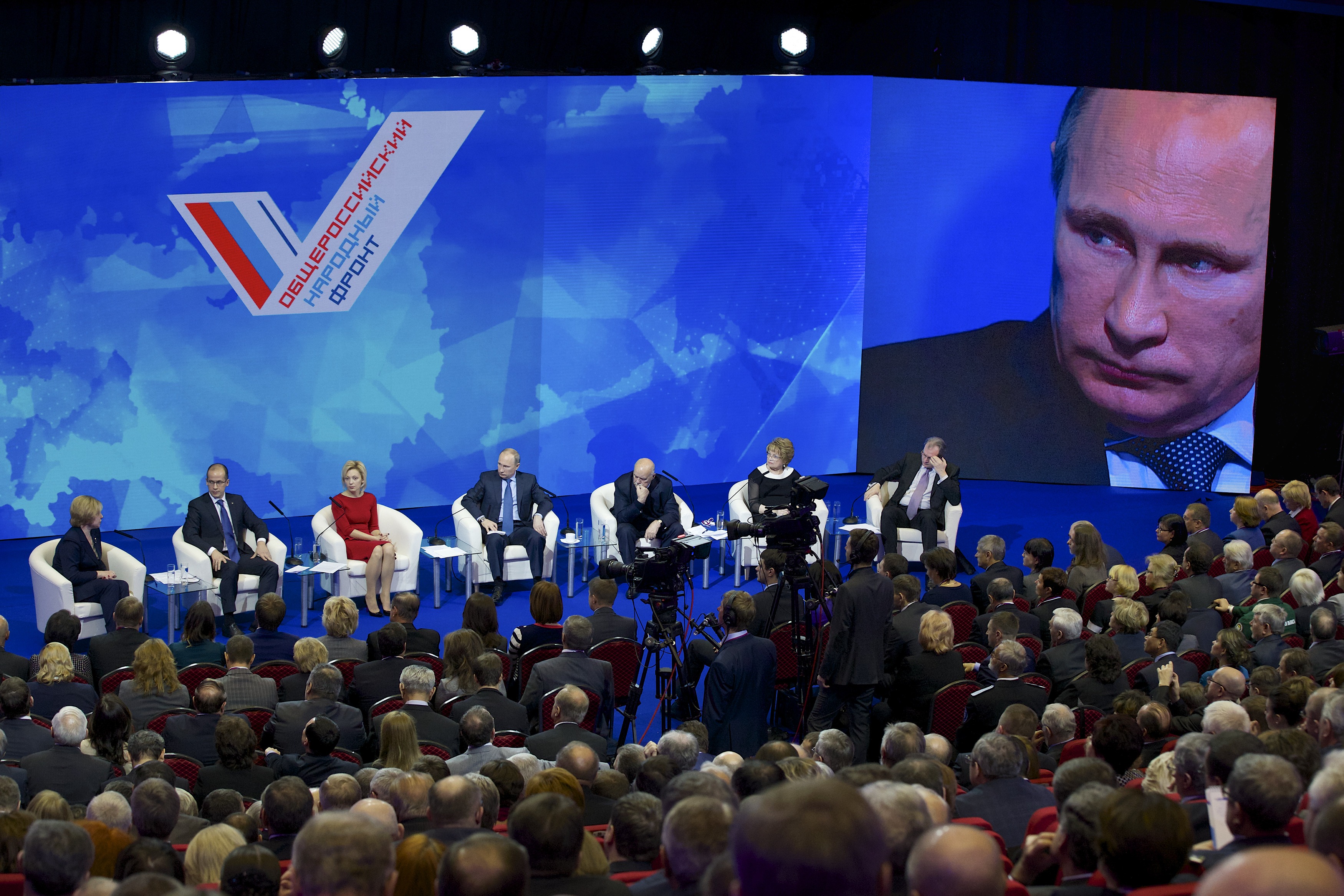 Foreign Minister Sergei Lavrov attended an OSCE summit in Kiev yesterday, but referred only indirectly to the current situation between government and protesters, and blamed it on European ‘hysteria’.  The European Commission wants EU member states to renegotiate the terms of their South Stream agreements with Gazprom over concerns that some aspects of the deals are unlawful.  Lukoil will invest $5 billion in energy projects in Uzbekistan over the next five years.  Human Rights Watch is concerned that the Kremlin still has not clearly detailed the possible penalties that might be in store for visitors and athletes who are perceived to break the ‘gay propaganda’ law – or even what breaking that law might involve.  A coalition of American investors is urging corporate sponsors of the Sochi Olympics to speak out against Russia’s law against ‘gay propaganda’ if they want to preserve their reputations.  Russian online retailers prepare for their first Black Friday.

Prime Minister Dmitry Medvedev will give his traditional conclusive year-end interview later today.  It is currently estimated that the federal budget will be around $302.5 billion short by 2017.  Freed Pussy Riot member Yekaterina Samutsevich is suing her former lawyer for making supposedly libelous statements about her; language specialists have been called in to examine the texts in question.  Moscow authorities are investigating the adoptive U.S. families of Russian children to screen for ‘private re-homing’ (aka illegal trafficking).  Deputy Foreign Minister Sergei Ryabkov reacted angrily to news that dozens of Russian diplomats and their spouses had been charged with involvement in a Medicare scam by a court in New York City; he called the charges ‘a cheap spin effort’ orchestrated by ‘Russophobic forces’.

PHOTO: Russian President Vladimir Putin (4th L, back) listens to a question during a meeting with members of the All-Russian People’s Front group in Moscow, December 5, 2013. REUTERS/Alexander Zemlianichenko/Pool