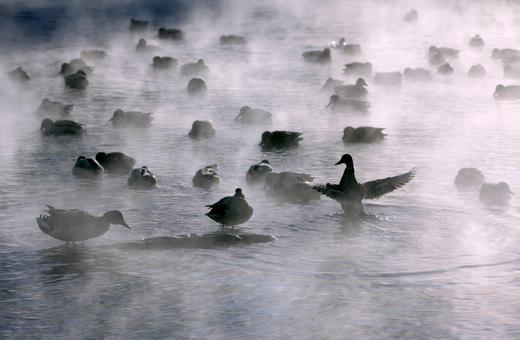 TODAY: Russia wants evidence of US claims regarding INF Treaty, threatens to make banned weapons and target US allies. Poroshenko in the NYT. EU campaign to combat Russian disinformation. Activist Ponomarev given 25 days’ jail for an online post.

Russia says the US has not provided any evidence that it is in breach of the Intermediate-Range Nuclear Forces (INF) Treaty, and is threatening to start producing banned missiles if the US follows through on its promise to withdraw. General Staff chief Valery Gerasimov also vowed that Russia would respond by targeting US allies hosting intermediate-range missiles. “Vladimir Putin seems to have forgotten the first rule of threats: You can’t already be doing the thing you say you’re going to do in the future,” writes Eli Lake. Ukrainian President Petro Poroshenko has an opinion piece in the New York Times, in which he calls for Western intervention against Russia’s aggression in the Sea of Azov and more broadly, its ongoing regular violations of international laws and treaties. Putin is currently not taking the Ukrainian leader’s calls. The EU is seeking to raise funds to combat what it says is a £1-billion-per-year campaign by Russia to spread disinformation.

A Moscow court sentenced 77-year-old veteran activist Lev Ponomarev to 25 days in jail for violating laws on public assembly with an online post encouraging people to join a rally outside the FSB building in October. His NGO For Human Rights says it considers the decision to be illegal, and Amnesty International said the decision reflects a “contempt for human rights”. Speaking on the phone on the way to jail, Ponomarev commented that Russia is “gradually inching toward mass political repressions”.

Central Bank head Elvira Nabiullina was named the 49th most powerful woman in the world in a new Forbes ranking.

PHOTO: Wild ducks are seen on the Yenisei river, covered with evaporation frost, with air temperature at about -30 degrees Celsius near Krasnoyarsk, Russia. REUTERS/Ilya Naymushin