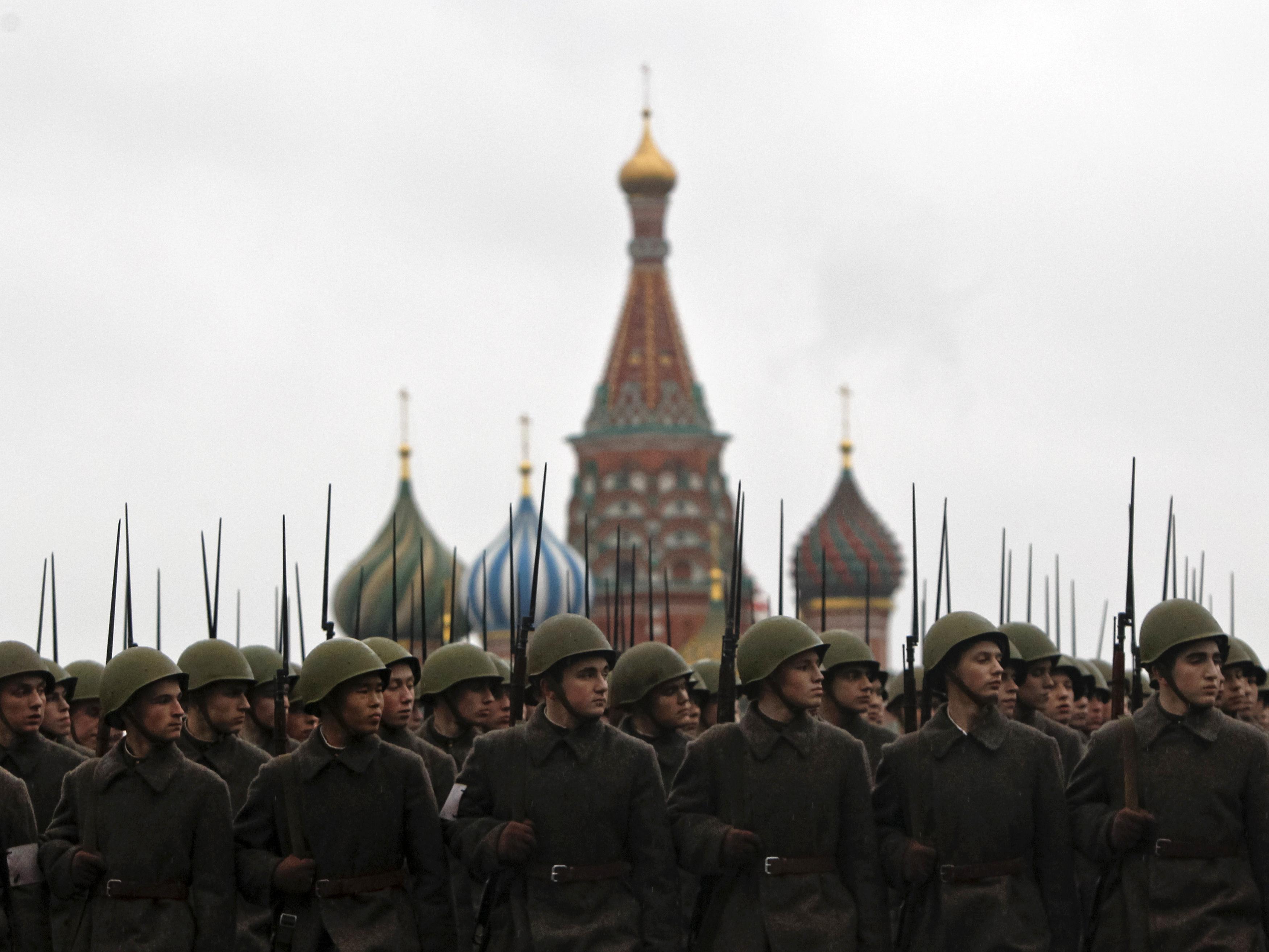 The Dutch foreign minister, Frans Timmermans, says Russia’s new laws against ‘homosexual propaganda’ may be grounds for asylum in his country: ‘The anti-homosexuality propaganda law has a stigmatising and discriminatory affect and contributes to a climate of homophobia.’  The Netherlands’ legal case against Russia, a bid to secure the release of the 30 people detained during a Greenpeace protest in the Arctic, begins today – although Russia has already said that it will not participate in the proceedings.  So much for this year being ‘Netherlands-Russia year’; the Guardian recounts a year of bad blood.  Russian police allegedly repeatedly detained and harassed two journalists from a Norwegian television station who were reporting in Sochi; Human Rights Watch is calling on the International Olympic Committee to demand a full explanation.  Not content with merely shooting the Sochi Winter Olympics torch into space, the Kremlin is sending it ‘on a spacewalk’.  Russian officials say that an international peace conference for Syria cannot go ahead as planned, due to all sides failing to agree on a basis for the talks.  ‘The conference will not be held before December.’

It has been revealed that Pussy Riot member Nadezhda Tolokonnikova is being moved to a prison colony in Siberia; her husband says the move – 2,000 miles away from Moscow – is a punishment for her public statements.  This LRB article notes the worrying number of schoolchildren and teenagers at Sunday’s Unity Day march – now a marker of Russia’s ‘new nationalism’.  President Vladimir Putin suggested that the government start using smart cameras to keep track of migrant workers.  Latvia is preparing for its Eurozone entry next January that will ‘cement its shift away from Russia’.  Kremlin critic Garry Kasparov is seeking Latvian citizenship, arguing that it would grant him the security to continue his civil rights work.  The Investigative Committee says Uralkali chief executive Vlasislav Baumgertner was directly responsible for a crime that damaged a government budget, and issued a warrant for his arrest.

Ukraine will pay at least three times less for the gas it produces under new contracts with Chevron and Exxon Mobil than it currently pays for imports.  Construction of the world’s largest nuclear-powered icebreaker has begun in St. Petersburg.  Russia would not be able to respond quickly to a military attack in the Arctic, says a government report.