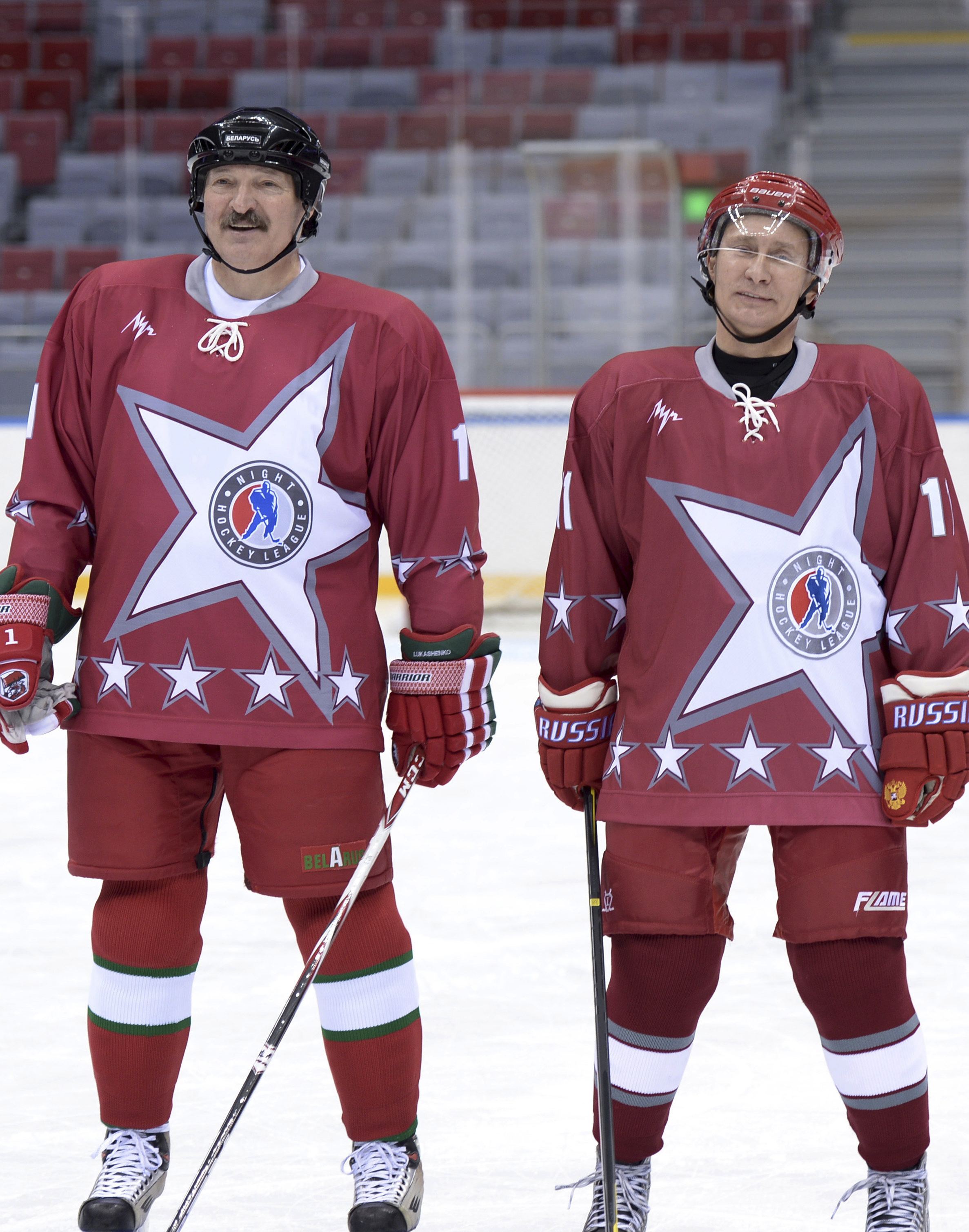 Orthodox Russians are celebrating Christmas today; President Vladimir Putin attended a service at Sochi’s new church.  Over 30,000 police officers and interior ministry troops are being deployed in the region to maintain security during next month’s Olympic games due to intensified fears of a terrorist attack in the wake of the double bombing in Volgograd; over 60 people are still in hospital recovering from their injuries, three of them in a serious condition.  28 people were detained in Moscow’s Manezh Square last night for taking part in an action in support of the Bolotnaya Square protesters who many see as political prisoners.  Putin insists that Russia does not have any of these; since his release, Mikhail Khodorkovsky has vowed to campaign for their release: ‘I cannot live in peace knowing that there are political prisoners behind bars.’  Each of Russia’s regions is to have its own drones, ostensibly for rescue operations.

In the ongoing discussion of the Kremlin’s ‘official homophobia’, Leonid Bershidsky reports on claims recently made by an Orthodox deacon about there being a ‘gay system’ within the Church.  Alisher Usmanov is still Russia’s richest man – Bloomberg estimates his net worth this year as $20.2 billion.  The Foreign Ministry is seeking explanations from Senegal after a Russian trawler was seized off the coast of West Africa.

Syrian schools will begin offering Russian as a second foreign language for the first time next academic year.