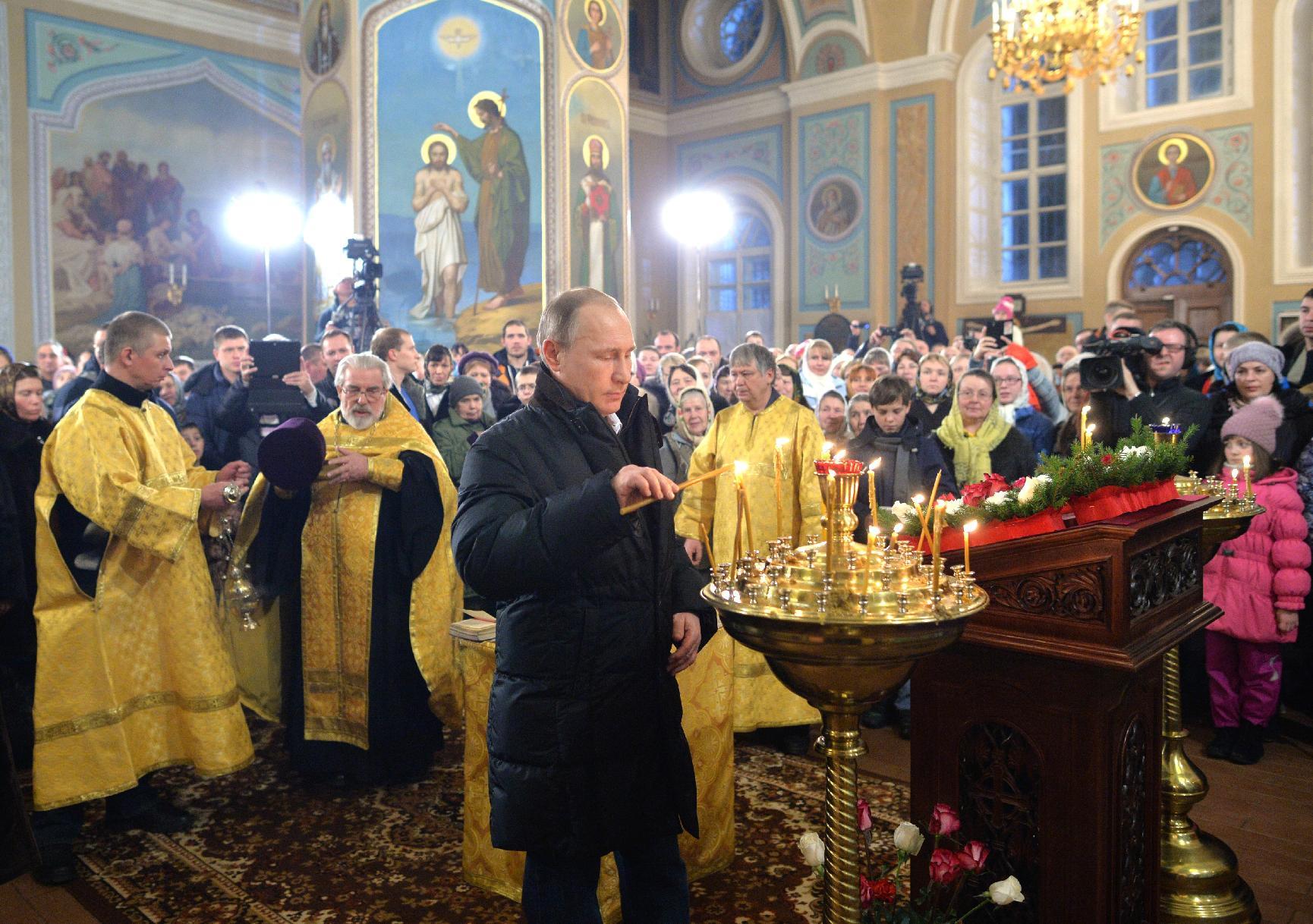 The Kremlin intends to study and analyse all seismic monitoring stations following North Korea’s hydrogen bomb test announcement yesterday.  The Foreign Ministry had previously said that an admission of any such bomb would amount to a gross violation of international law.  Russia’s ambassador to the UN, Vitaly Churkin, says Moscow is calling for ‘cool heads’ in response to the nuclear test.  The rouble has dropped to its weakest ever rate against the dollar, on the back of an 11-year-low in oil prices.  Russia is the second-cheapest country in the world in which to be a foreign student, according to a new report.  Vladimir Putin enjoys some Christmas hockey.

A US appeals court has revived a long-standing litigation by a state-run Russian company which claims that it owns the US trademark rights for Stolichnaya vodka.  An international arbitration court in the Hague is hearing a case between Russian and Ukrainian parties pertaining to the operation of a military airport in Crimea.  A popular children’s drama school in Crimea is being shut down following an alleged campaign of harassment for staging Ukrainian-language plays.