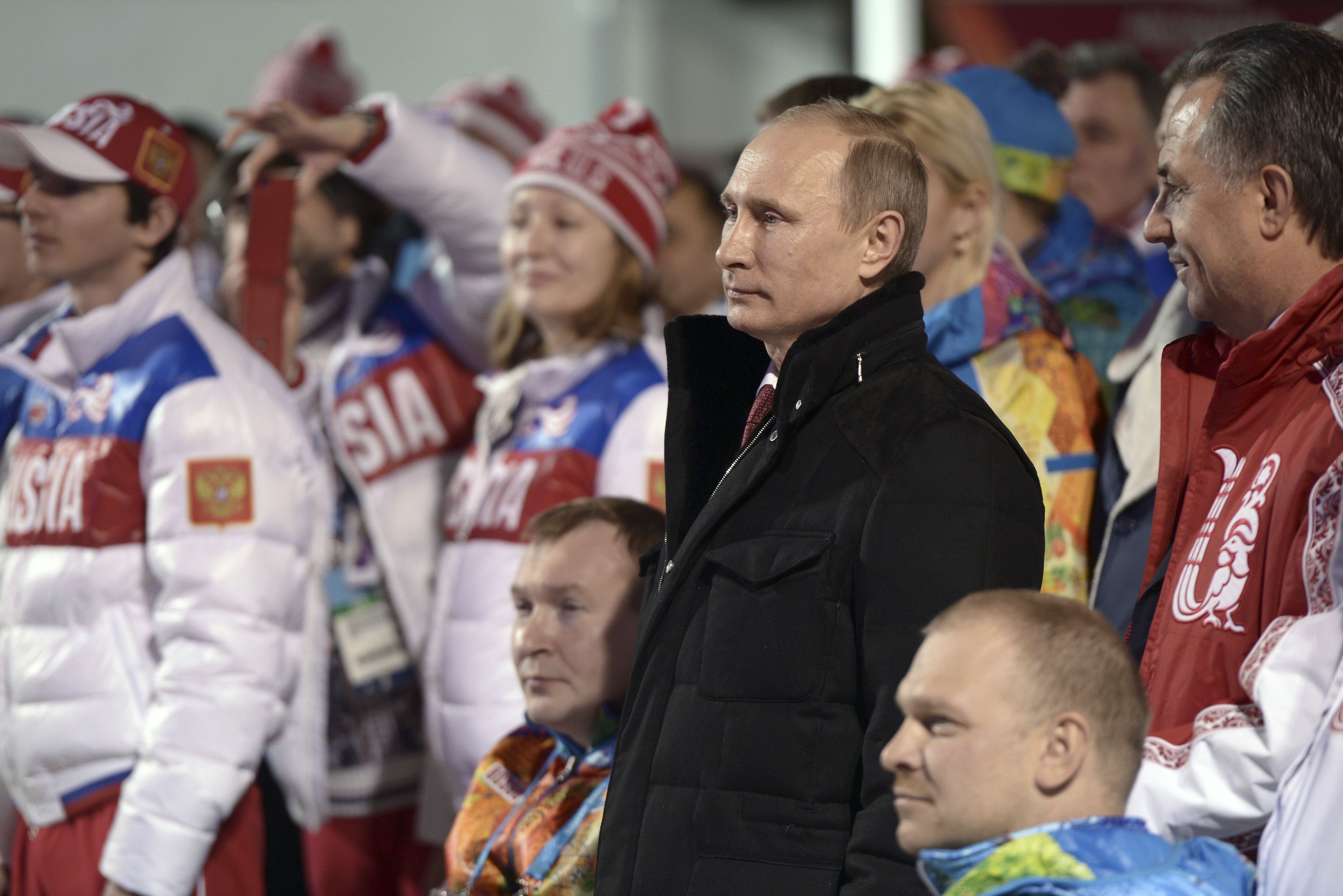 Following Crimea’s announcement of a referendum to ratify its parliament’s decision to join the Russian Federation, U.S. President Barack Obama called the move illegal and announced a set of sanctions that aim to punish Russia for its occupation of Ukrainian territory.  European leaders indicated general agreement: ‘[Putin] wants to divide us. The reality is that we are on the same page.’  Garry Kasparov suggests that the West cut off the funds of Russia’s oligarchs if it really wants to break support for Putin (‘Use banks, not tanks’).  Obama is still holding out for a diplomatic solution, whilst President Putin says Russia-American relations should not be sacrificed due to differences over international problems.  The Foreign Ministry has rebutted yesterday’s U.S. State Department list of Putin’s ‘fictions’.  NATO has suspended military relations with Russia, and Australia is also considering sanctions.  But Syrian President Bashar al-Assad offered his country’s support to Russia in restoring ‘stability’ to Ukraine, and in Russia, President Vladimir Putin is enjoying his highest approval ratings in two years (at least, according to state-run pollster VTsIOM).  Moscow stocks largely recovered from the initial plummet that the news caused yesterday, although Russia’s overall economic stability is faltering. The BBC argues that ‘the political-economic base of Vladimir Putin’s 2004-2013 administration is coming to an end’.

A State Duma deputy is preparing a bill that would allow media heads to be prosecuted for publishing ‘false anti-Russian information’.  The Justice Ministry has suspended the activities of rights group For Human Rights, led by long-term rights activist Lev Ponomaryov, for failing to comply with previous warnings about alleged legal violations.  Pussy Riot members Nadezhda Tolokonnikova and Maria Alyokhina suffered head injuries after being bombarded with paint in Nizhny Novgorod yesterday.

The Sochi Paralympics begin this weekend, with hopes running high that they will alter Russians’ perception of its disabled people.

PHOTO: Russia’s President Vladimir Putin attends a ceremony to raise the Russian flag as he visits the mountain village on the eve of the opening of the 2014 Sochi Paralympic Winter Games in Krasnaya Polyana, March 6, 2014 REUTERS/Ria Novosti