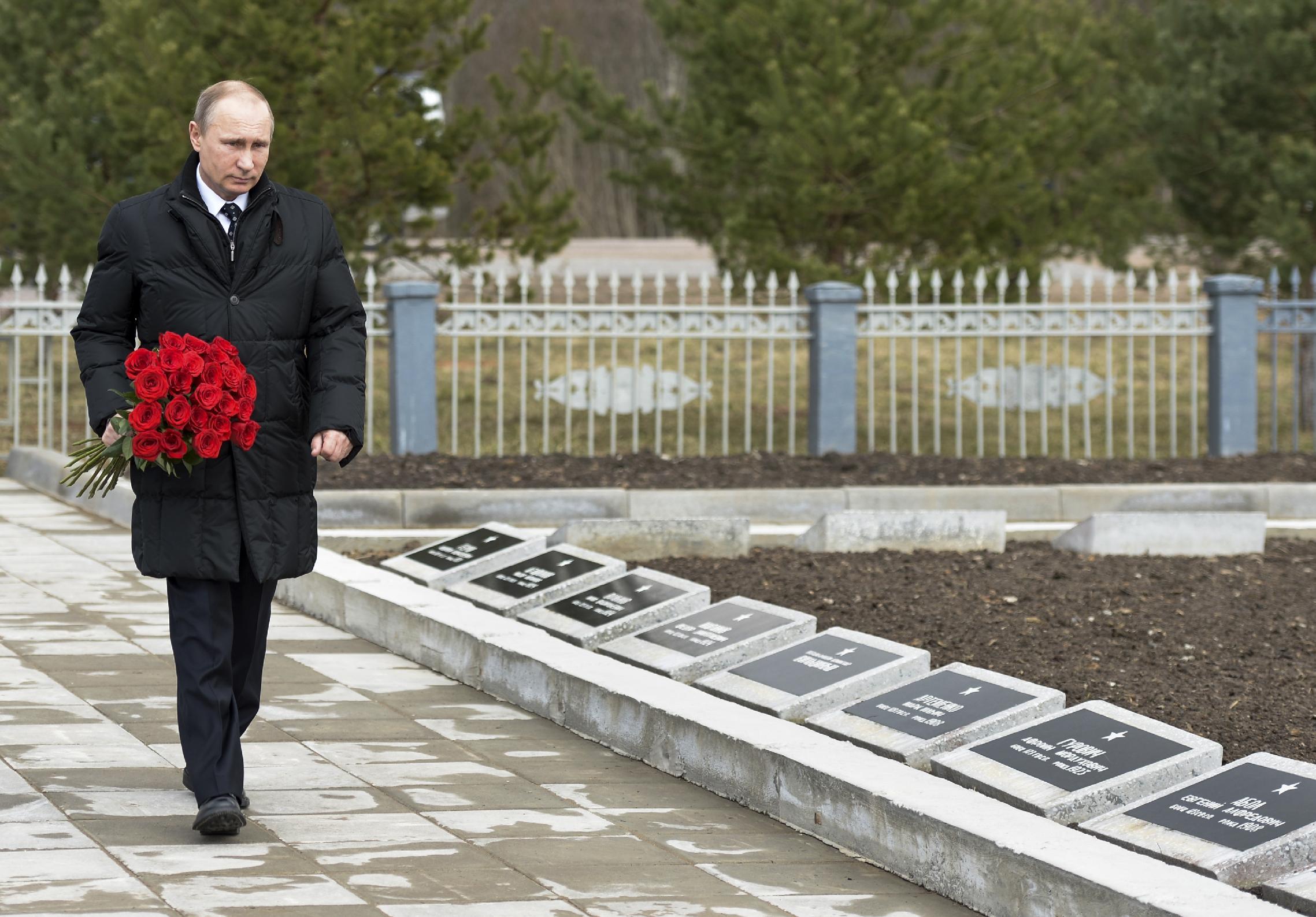 Foreign Minister Sergei Lavrov promised a concerned Israel that the latest interim agreement by six world powers over Iran’s nuclear program will not lead to a new arms race. ‘Iran will be the most checked and inspected country’ if the agreement is kept to, he said.  President Vladimir Putin received his Cypriot counterpart in Moscow yesterday, agreeing to extend a $2.5 billion loan, and will welcome the Greek prime minister later this week, drawing analysis of Putin’s long-term history of ‘charm[ing…] the European Union’s weakest links’ and highlighting the difficult task described by Donald Tusk as ‘keep[ing] Europe united’.  Putin promised to push the Education Ministry to boost patriotism amongst Russian children through curriculum (the same week that Rosmolodezh, the country’s youth affairs agency, published a proposal seeking $34 million to inspire national pride).  Putin sees Ukraine and Crimea as integral to Russia’s nationhood, says Newsweek; therefore seen through Russia’s eyes, ‘the concept of a Ukrainian state independent of Russia is at best a legend’.  Inflation rose to 16.9% last month, its highest level in 13 years – although price growth is slowing.  American financier Jim Rogers says now is the time to invest in Russian shares, basing his optimism on his view that international oil prices have hit rock bottom: ‘Certainly one of the most attractive stock markets in the world these days for me is Russia.’

The Kremlin micromanages many details of how state-run news organisations portray opposition figures, as demonstrated by a text message exchange about an unacceptably glamorous photo of Alexei Navalny and his wife, published and retracted by TASS news agency.  The Duma’s regulatory committee unanimously recommended that opposition lawmaker Ilya Ponomaryov (or Ponomarev), the sole Duma member to vote against the annexation of Crimea last year, should be stripped of legislative immunity, thereby making it possible that he be charged with embezzlement if he returns from the United States.  Three suspects in the Boris Nemtsov murder case have been arrested for the second time.  Moscow opposition activists are seeking a permit to hold a 30,000-strong march for peace and freedom later this month.  Russian LGBT activists are speaking out in the U.K. to draw attention to the hardening of public opinion against homosexuality in their own country.  An activist group named ‘Beautiful Petersburg’ is attempting to thwart the advertising tactics of the city’s sex workers.

As part of its plan to pull back from European operations, Gazprom is planning to sell its 10% stake in German natural gas supplier Verbudnetz Gas (VNG), and announced that its oil arm Gazprom Neft will buy a 49% stake in the operator of Vietnam’s Dung Quat refinery.