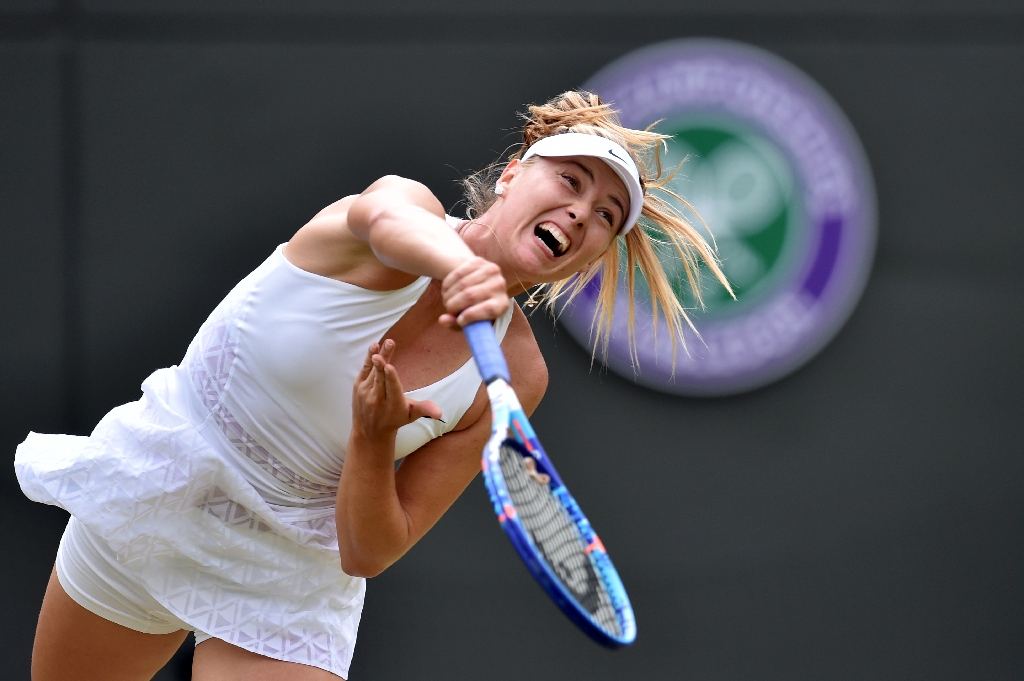 Konstantin Kosachev says the telephone conversation between President Vladimir Putin and Greek Prime Minister Alexis Tsipras is an indication that relations are at a uniquely new level of potential.  The pair discussed the result of the Greek referendum against further austerity measures, with Putin expressing support for the people of Greece.  The Moscow Times investigates the possible fall-out from the referendum in Russia – mostly potential economic pitfalls, but with the possibility that it will gain a stronger hand in sanctions negotiations; the Central Bank says it is not concerned for Russia’s banking system.  Saudi Arabia’s sovereign wealth fund says it will invest $10 billion into the economy – Russia’s largest ever FDI – and a sign of a successful rebuilding of relations between the two.  In advance of this week’s BRICS meeting in Ufa, where a new development bank will be launched, the Guardian discusses the rich and complex relationship between Russia and China, where both sides remain guarded about future alliances but observe ‘an advantageous neutrality’ with regard to key interests.

Reuters sees NATO as ‘preparing for a long standoff’ with Russia, possibly forcing it to rethink its master strategy document which was penned in more optimistic times.  ‘A question that was absolutely impossible a couple of years ago, whether there might be a war, a real war, is back,’ says analyst Fyodor Lukyanov.  Norilsk Nickel CEO Vladimir Potanin says the company’s foreign partners are concerned about the West’s negative portrayal and ‘aggressive behavior’ towards Russia.  Conversely, in connection with new media laws that are creating threats to foreign broadcasting companies based in the country, one analyst notes that ‘[i]nternational investors who helped Russian media to establish as a business are getting squeezed out, being replaced by locals loyal to the Kremlin.’  Swedish company Modern Times is at risk, as is CTC Media; Alisher Usmanov just made a $200 million offer for a controlling stake in the latter.

The Duma has approved a $4 billion plan to build a bridge from the Russian mainland to Crimea.  The owner of a Russia-based timber company writes of how she believes her company’s refusal to pay ‘donations’ to the Kremlin was punished with the kidnapping of her daughter.

PHOTO: Russia’s Maria Sharapova serves against Kazakhstan’s Zarina Diyas during their fourth round match of the 2015 Wimbledon Championships at The All England Tennis Club in southwest London, on July 6, 2015 (AFP Photo/Glyn Kirk)