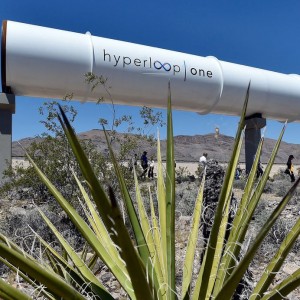 President Putin has cancelled all planned engagements for the rest of the week, the RBC newspaper has reported, fuelling a range of theories as to the reason (plastic surgery was a popular theory for last year’s 11-day disappearance).  According to online paper Gazeta.ru, his absence is to do with the problems in Abkhazia, a situation which the Kremlin is apparently ‘closely watching’.  Though reactions were muted in response to the news of the Brexit, analysts here concur the move is likely to be a boon for Moscow.  A new 58-page report by the Defense Committee of the British parliament, decried as the ‘highest mark of villainy’ by one official, has found Russia to represent an increasingly active military threat.  There is reason to worry, says a commentator on Reuters, given that, ‘Russia has placed its nuclear arsenal at the center of its strategic approach to this kind of confrontation’.  The Kalashnikov company has begun deliveries of their first transport and amphibious assault boats for Russia’s special forces.  U.S. Vice President Joe Biden has assured Latvian President Raimonds Vejonis that Washington has an ‘unshakable’ commitment to the security of Latvia and other Baltic states.  The Moscow Times examines the cull of personnel that has taken place within the Baltic Fleet.

Could Mikhail Prokhorov, once Russia’s richest man, have become its latest tycoon non grata?  His plans to sell of all of his Russian assets indicate this may be the case.  As part of a privatisation drive to shore up holes in the budget, Russia has launched the sale of a stake in diamond producer Alrosa.  Despite the ban on its athletes, Moscow has named the 68 track-and-field athletes it wants to send to the summer Olympics in Rio de Janeiro.  This article seeks to redress a few claims about Russia’s brain drain.

Prompted by an interest in innovation and the prospect of attracting Chinese investment, Vladimir Putin seems to have wholeheartedly embraced Elon Musk’s Hyperloop project.  An interview with Vitaly Ponomarev of homegrown start up Waylay suggests innovating within Russia is not always welcomed so heartily.