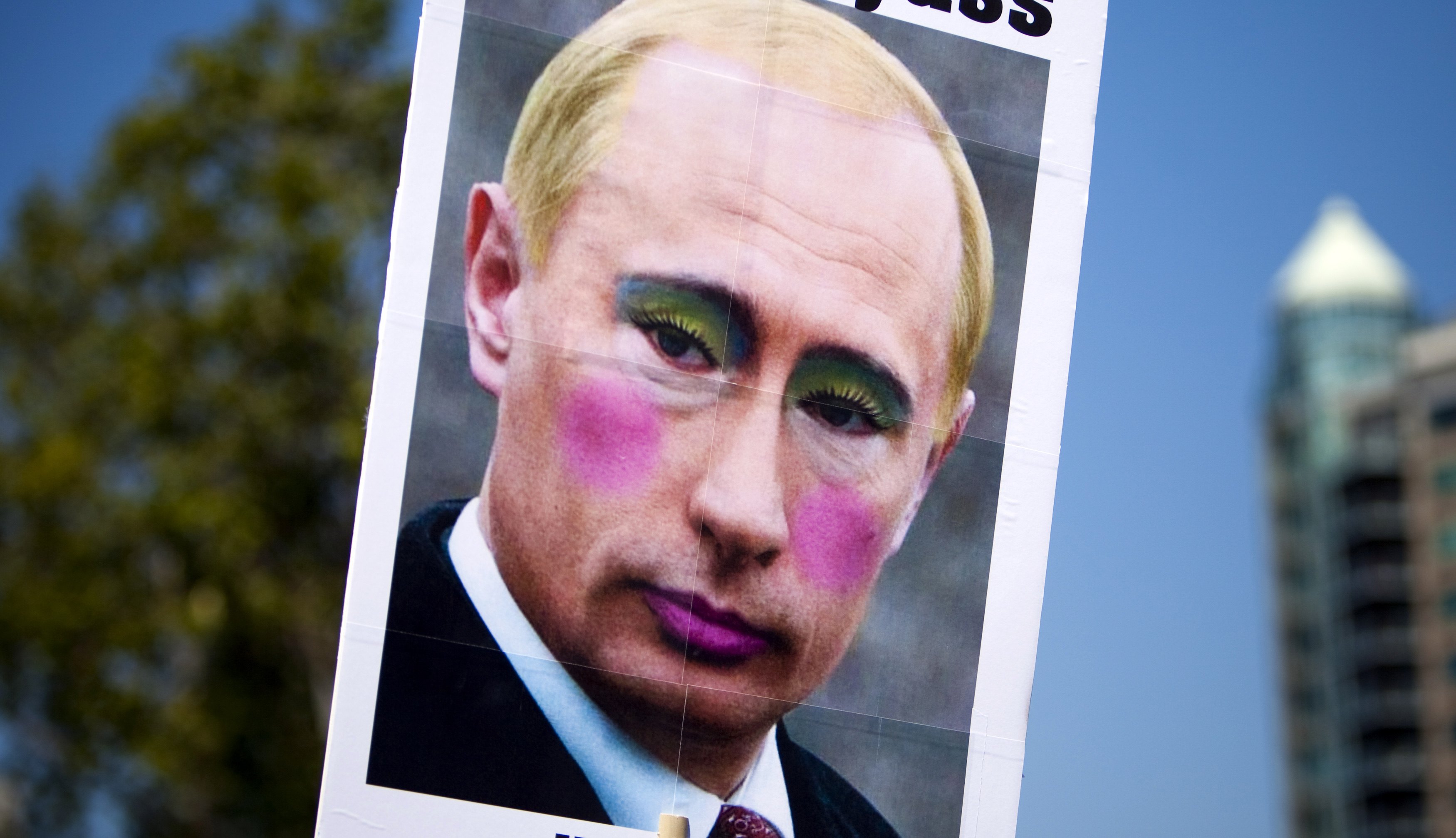 A high-level meeting between American and Russian officials will go ahead this Friday despite tensions over Russia’s decision to grant asylum to NSA whistleblower Edward Snowden.  U.S. President Barack Obama says that he will go to Russia for the G20 summit later this year, but expressed disappointment about the Snowden case, blaming it on a ‘Cold War mentality’.  He also commented on Russia’s gay rights situation, saying that he has ‘no patience for countries that try to treat gays and lesbians and transgendered persons in ways that intimidate them’.  Liberal Democratic Party Leader Vladimir Zhirinovsky joined a protest at the American Embassy in Moscow yesterday, condemning Russian flag desecration by U.S. group Bloodhound Gang.  Russia’s Supreme Court rejected a motion to overturn the second conviction of former Yukos head Mikhail Khodorkovsky and his partner Platon Lebedev on charges of tax evasion and fraud, but ruled to cut their sentences by two months; supporters of the pair called the decision a ‘pathetic gesture’.  It is thought that, at earliest, Khodorkovsky could be released a year ahead of schedule.

Nikolai Levichev, A Just Russia’s candidate for Moscow mayor, has generated negative press attention for issuing a series of campaign word puzzles containing racial slurs.  The Liberal Democrat candidate, Mikhail Degtyaryov, wants migrants held in detention camps to have food rations cut and to be forced to work.  The major problem with migrant workers is ‘the rampant cycle of corruption and bribes that it perpetuates,’ says Mohammad Majumder, as Moscow investigators detained a policeman on suspicion of extorting bribes from small businesses at Matveyevsky Market.  Witnesses in the trial against the four men suspected of killing journalist Anna Politkovskaya will be questioned in private – for reasons unknown.  Newspaper Izvestia is facing a reshuffle – its second in two years – as it prepares to shift focus from news to analysis.  Pavel Adelgeim, a dissident Orthodox priest who had criticised church hierarchies and expressed support for jailed members of Pussy Riot, was stabbed to death in Pskov earlier this week by a man thought to be mentally ill.  Adelgeim had written of the punk group on his blog: ‘What these women did had a providential effect, as it unmasked the Orthodox Church’s unnatural bond with the Russian state.’

The Kremlin may restrict exports of gasoline to contain volumes rising on the back of higher prices in export markets.  Gazprom is being investigated on suspicion of purposefully inflating the price of sulfur.  A company belonging to the son of Vladimir Yakunin is the financial consultant for investors on an elite construction project in St. Petersburg.  China and Russia are teaming up on a $50 million deal to produce synthetic rubber.  That’s one hefty infrastructure contract…