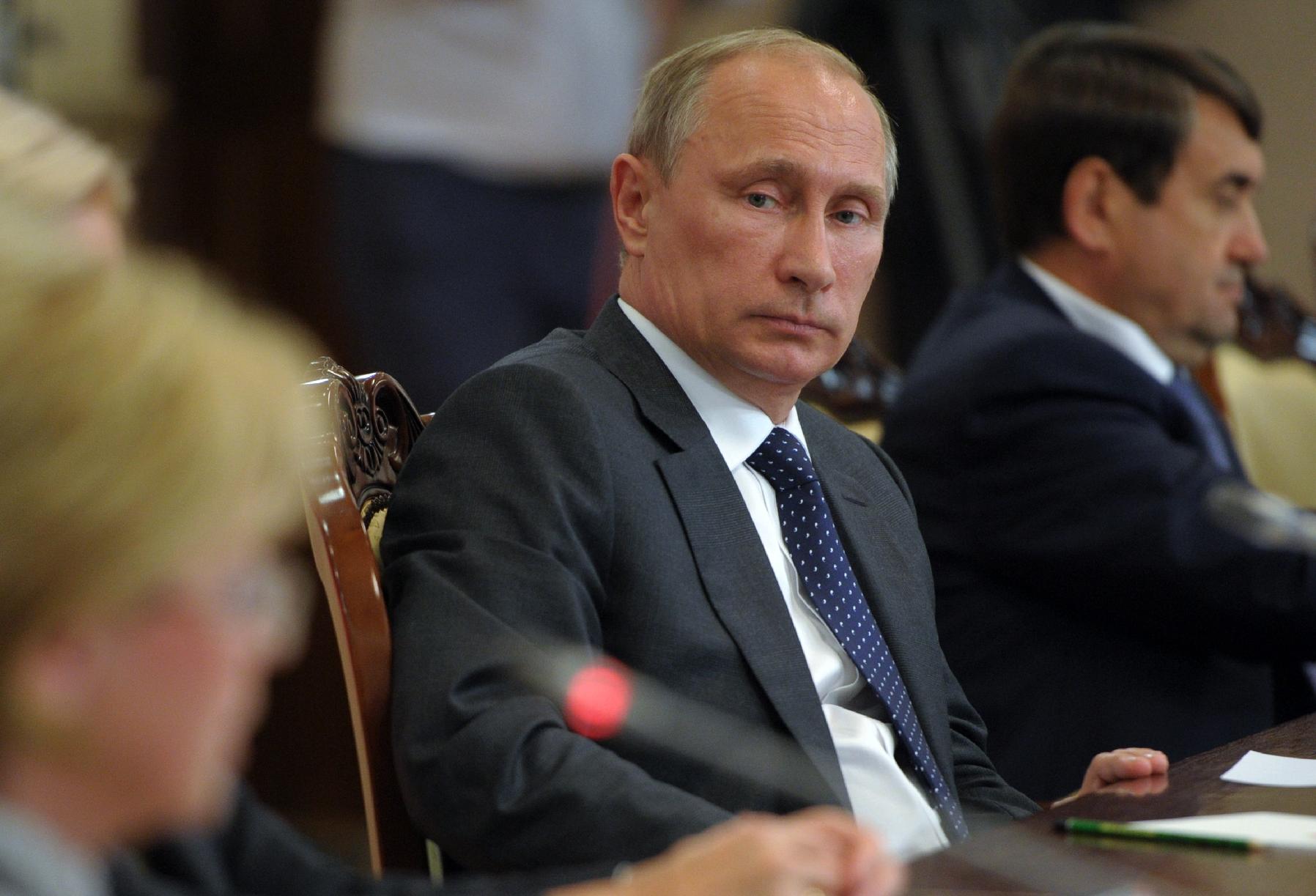 Nato has warned of an imminent Russian invasion of Ukraine, stating that there are roughly 20,000 combat-ready troops on the border. ‘[W]hat Russia is doing on the ground […] is of great concern.’  Following through on statements he made earlier this week, President Vladimir Putin has signed a decree limiting and in some cases banning imports of agricultural products from all countries that have imposed sanctions on Russia, for up to one year.  All U.S. agricultural products may be banned, as well as all fruits and vegetables from the E.U.  The decree also instructs officials to investigate measures for stabilising commodity markets and preventing food price hikes, ‘in tacit recognition that Russian consumers will bear the cost of the import ban’.  Deputy Prime Minister Dmitry Rogozin says that, in the long-term, it is the West that will suffer: ‘You may lose a market in an hour but it may take decades to restore.’  State-run Russia Today published a defence of the announcement as a much-needed act of protection against ‘Western economic aggression’.  Brazilian poultry exporters say they are ready to replace U.S. supplies by adding 150,000 tons yearly to their current volume; and Argentina’s meat producers are also interested in plugging market gaps.  Former U.S. Ambassador to Russia, Michael McFaul, writes in the New York Times says Western military support for Ukraine is the best bet to defend against Russian aggression.

A new poll by the Levada Centre shows Russians’ regard for the West is at a low, with only 18% of respondents saying they have a favourable attitude towards the U.S. (one Russian took his anger out on his iPad); the pollster has tracked a steady decline in sentiment for the West since the ousting of Ukrainian President Viktor Yanukovych in February, as well as a continuous climb in Putin’s approval ratings.  The latest figures show his support at 87%, an all-time high.  Russia and Iran’s failure to finalise any details of their long-planned oil-for-food deal highlights the difficulties the pair face ‘in overcoming sanctions from the West,’ says Reuters.  Hacker group CyberVor is making headlines in the wake of its alleged 1.2 billion password hacks; but some sources are playing down the news.

An American NGO worker based in Russia has been handed a deportation order that the authorities have yet to clarify, sparking fears that the order is political.  Female football supporters were strip-searched at a game in Kazan, a World Cup 2018 host city, earlier this week.