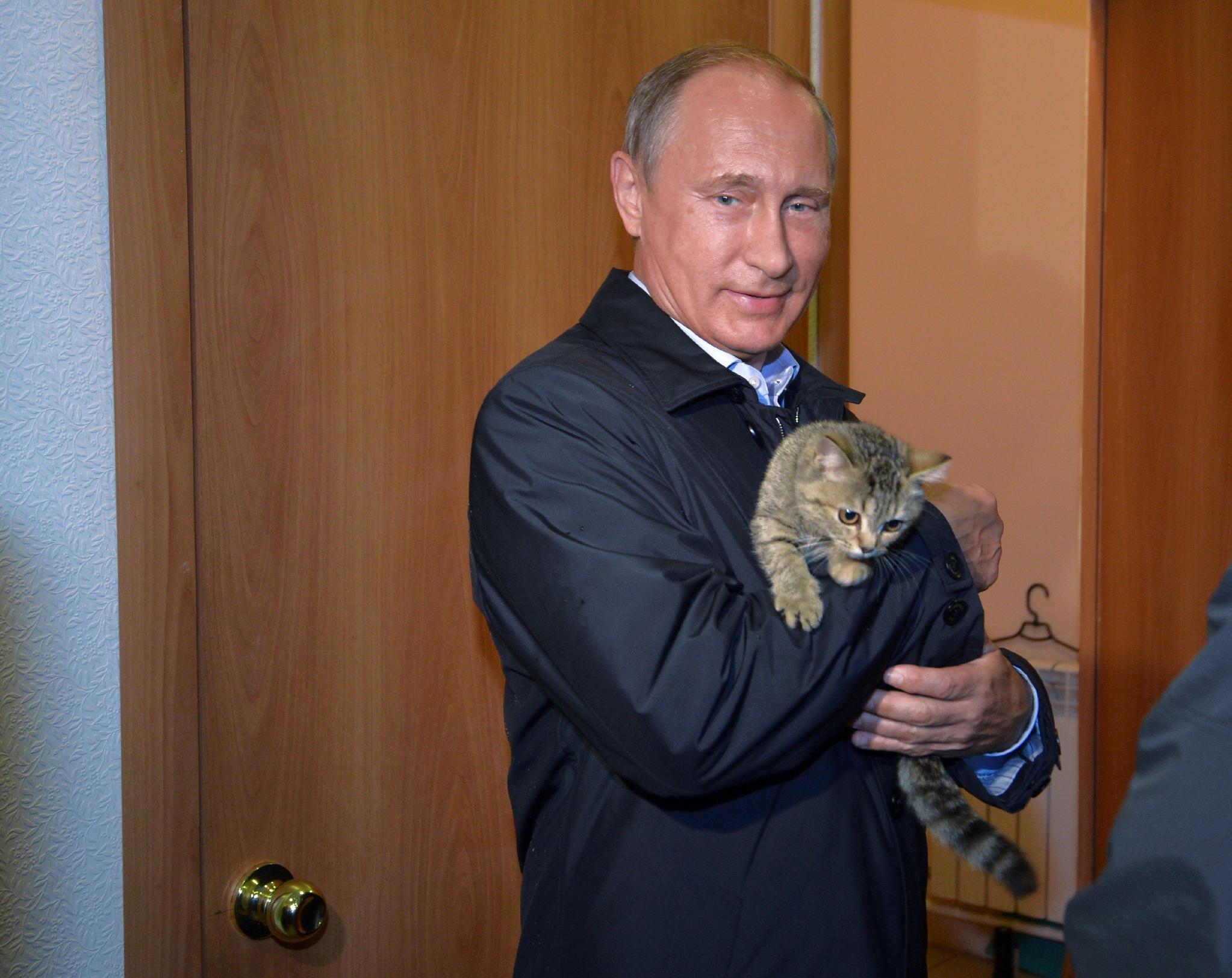 President Vladimir Putin says Europe’s migrant crisis was ‘completely predictable’, and the result of ‘mistaken foreign policy’ on the part of Russia’s ‘so-called Western partners’.  U.S. Secretary of State John Kerry made a formal warning to Foreign Minister Sergei Lavrov about Russian military activity in Syria in support of President Assad, expressing concerns about ‘an imminent enhanced Russian military build-up’.  American intelligence officials say Russia is building a military base in Syria, near the port city of Latakia, and has transported housing units there for up to 1,000 personnel.  Putin confirmed that Russia has indeed provided ‘serious’ equipment to the Syrian army, but that rumours about Russian troops on the ground are ‘premature’.  Syrian officials are remaining silent on the matter.  Human rights organisation Memorial was fined almost $9,000 for not complying with the ‘foreign agents’ law.  Chinese Vice Premier Wang Yang says his country’s partnerships with Russia ‘will definitely bring generous fruits’.

In a direct challenge to Kremlin television service Russia Today, the BBC is proposing to set up a new World Service satellite news channel for Russian speakers that would counter RT’s biased reporting.  State-run news agencies RIA Novosti and Ekho Moskvy traded unsubstantiated rumours about each other last week, both accusing the other of plotting secret mergers.  Opposition candidate Ilya Yashin’s attempts to campaign in the Kostroma region have been beset by obstacles, including a brief police detention.  Edward Snowden, who currently lives in Russia, has criticised the Kremlin’s crackdowns on Internet freedom and gay rights.  The Financial Times profiles banker Anatoly Motylyov, accused of running ‘vacuum cleaning’ financial operations through his empire of four banks.

Officials in a region near the Black Sea have set up a force of 40 wedding police, who will fight ‘manifestations of uncontrolled joy’.  The president of Russia’s Wrestling Federation was denied a U.S. visa, without explanation, on the eve of the world championships.  Russians want Sergei Rachmaninoff’s body exhumed from its current burial location in New York and sent back to Russia, where he ‘dreamed of being buried’, according to the Culture Minister.

PHOTO: Russian President Vladimir Putin holds a cat as he inspects housing built for victims of wildfires in the village of Krasnopolye, in Khakassia, a region in southeastern Siberia, Russia, Friday, Sept. 4, 2015. (Alexei Druzhinin/RIA-Novosti, Kremlin Pool Photo via AP)