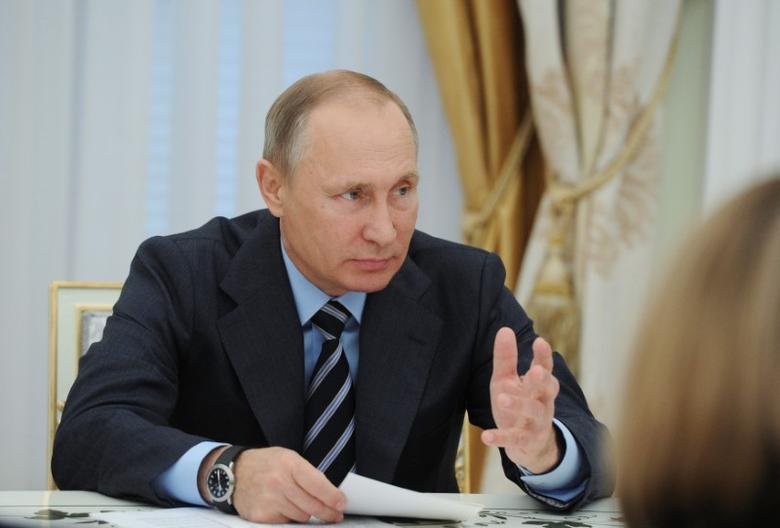 In a victory for Rosneft head Igor Sechin, the company will be allowed to expand significantly with the purchase of a 50% stake in Bashneft, for which it will pay no more than $5.3 billion (Russia’s largest privatisation since Rosneft itself went public in 2006). President Vladimir Putin had previously said that the acquisition of Bashneft by Rosneft would be ‘not the best option’.  A spokesman for Russia’s Defence Ministry has hinted that Russian antiaircraft systems would shoot down US or US-affiliated aircraft if they were to attack Syrian forces, urging them to ‘carefully weigh possible consequences’ to such actions, in what RFE/RL calls ‘the harshest and bluntest remark to date by a Russian official about the ongoing air campaigns in Syria’. From the perspective of Kremlin news organ Sputnik, the US and Russia are divided now on Syria to the extent that a resolution of diplomacy is not possible in the near future.  By UN estimates, Aleppo will be completely destroyed by the end of the year.  Mother Jones has a roundup of the array of Russian weapons being used in Syria.  A giant banner bearing the image of Vladimir Putin with the word ‘peacemaker’ was unfurled from a bridge in New York City yesterday; it is still unclear who dropped the banner or why.

Today is Vladimir Putin’s 64th birthday, which he will celebrate with family and friends.  It is also the tenth anniversary of the murder of journalist Anna Politkovskaya. The Washington Post remembers her fearless journalistic work in Chechnya, which is thought ultimately to have cost her her life.  Her last interview, which focused mainly on her work exposing torture practices in Chechnya and in which she blasted Chechen leader Ramzan Kadyrov and called him ‘a puppet’, was given to RFE/RL, who has reposted it.  This piece argues that the vacuum left by Politkovskaya’s death has been filled mostly by female journalists, with women outnumbering men in post-Soviet conflict zones and in pieces on abuse of power and corruption.  Many of Russia’s industrial towns (called ‘monotowns’ because they are supported economically by a single factory, plant, or mill) are a keystone of the country’s economy, but many are at risk of collapse.

Norway has erected a fence along its border with Russia to keep migrants out.  This journalist was unimpressed with his trip on the Trans-Siberian Railway.

PHOTO: Russian President Vladimir Putin attends a meeting with members of the Central Election Commission at the Kremlin in Moscow, Russia, September 23, 2016. Sputnik/Kremlin/Michael Klimentyev via REUTERS