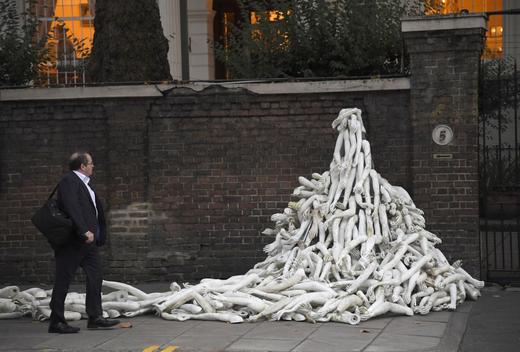 Prime Minister Dmitry Medvedev says there will be no further retaliatory sanctions against the US or EU on Russia’s part, because sanctions ‘have always been a bad thing’.  Medvedev says the Kremlin is anticipating that the economy will return to growth by the end of 2016, with inflation possibly lower than the 5.8% initially forecasted.  He lamented the current state of US-Russia diplomatic relations which, he believes are at their ‘unprecedentedly lowest level’ ever, and the state of which he blames on Washington.  Medvedev also discussed the possibility of creating a protected, autonomous financial system with China that would be able to withstand political risks.  The New York Times reports on Russia’s ‘elaborate and well-funded’ practice of using foreign courts and law enforcement services to target its enemies well beyond its own borders.

The Defence Ministry is claiming that a Human Rights Watch report about Russia’s alleged war crimes in Syria’s Idlib province is false, and that the Ministry has photo evidence to prove it.  Montenegro’s special prosecutor is alleging that Russian nationalists were behind an attempted coup and plot to assassinate its pro-Western and pro-NATO prime minister.  Political instability stemming from the Bulgarian presidential elections could push the country into closer ties with Russia.

At least 5,000 people are expected to take part in a replication of the famous 1941 Revolution Day Parade in Moscow today.

PHOTO: Piles of mannequin limbs are seen outside the Russia’s embassy in London as part of a protest against military action in Syria, November 3, 2016. (Toby Melville / Reuters)