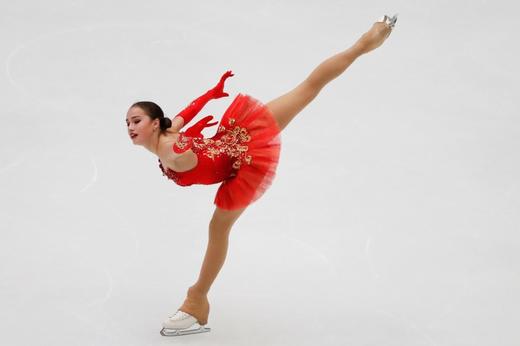 Sweden, Denmark and Norway have agreed to step up defence cooperation and exchange more air surveillance information due to shared concerns about increased Russian military activity. President Vladimir Putin has proposed new legislation that would increase the responsibilities of the National Guard, the Kremlin’s internal military force created last year and headed by Putin’s former bodyguard. The proposed changes could allow the Kremlin greater powers in cracking down on any post-election dissent. Allegations about Russia’s interference in last year’s Brexit referendum in the UK should be carefully assessed, suggests the FT, arguing that “seeking to exert influence over other countries is what governments do, via their embassies and other operations. In this respect the Russians are like the Americans, British, Chinese and everyone else.” A retired Turkish general is claiming that it is very unlikely that Turkey will go ahead with its planned purchase of Russia’s S-400 missile systems.

What if the Russian Revolution had never happened? “There was nothing inevitable about the Bolshevik revolution,” writes the New York Times. The FT proposes three main lessons of the  Revolution: “The first is probably the least obvious […] industrialisation through terror is inefficient.” TIME reports on the piece it published 50 years ago to mark the then 50 year anniversary of the Russian Revolution. Previously unseen photographs of Vladimir Lenin will go on display in Oxford. State-controlled media is downplaying the Russian-linked revelations from the Paradise Papers leak, such as the claim that US Commerce Secretary Wilbur Ross holds a stake in a company that received millions of dollars from Russian petrochemical firm Sibur. Sibur says it had no direct dealings with Ross, and that ties with its partners did not go against sanctions. Ross says he will “probably sell” his stake in Navigator Holdings, the company that supplied services to Sibur. Overall investments to Crimea since 2015 have exceeded $1.69 billion.

Ekho Moskvy journalist Tatyana Felgengauer has returned to work after being stabbed in the throat in her office last month, and said she is feeling “much better”. This sweet photo project by Svetlana Makoveyeva depicts ordinary Russians in clothes from different historical periods.