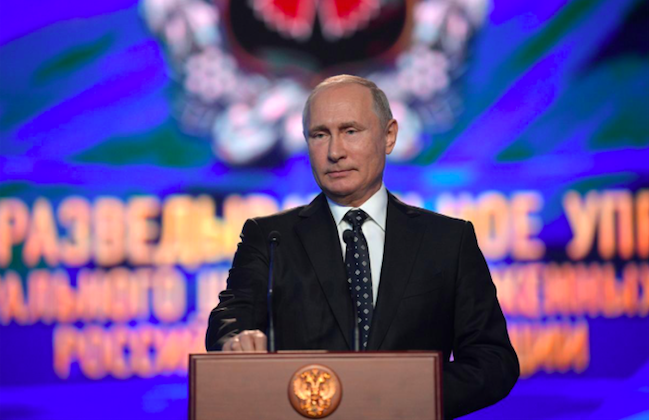 The Kremlin has approved new regulations that will tighten its control over anonymous messenger services. Under the new rules, all users whose identities cannot be verified will be blocked. Nine out of ten of Russia’s larger companies say they are anxious about the possibility of US sanctions to come; 95% were hit by market instability and a weakened ruble after those implemented in April. Rosneft is seeking to impose new terms on its major oil buyers to insulate itself against potential non-payments next year in the wake of sanctions, but the companies are opposed. After Russia failed to meet conditions complying with the 1991 Act eliminating chemical weapons, the US is warning that new sanctions in retaliation for the Sergei Skripal attack will be substantial, but the form they will take remains unclear. Foreign Minister Sergei Lavrov said that US sanctions on Iran are not legitimate. Prime Minister Dmitry Medvedev claimed that US sanctions, in general, are levied “in order to solve [US] domestic political problems”, and promised to support all companies that are affected.

Several Russian oligarchs under US sanctions have been asked not to attend the World Economic Forum in January. Oleg Deripaska says he was not even planning to attend. Oligarch Dmitry Rybolovlev was detained in Monaco yesterday as part of an investigation into corruption and influence peddling in connection with his long-running dispute with a Swiss art dealer. Oleg Burlakov, one of Russia’s wealthiest businessmen, escaped an assassination attempt on the weekend. A probe was ordered after photographs showed a convicted criminal gang member enjoying gourmet meals and barbecue in prison.

Meduza has compiled a report on the role of the GRU, its missions, its leadership, and how it is different to the Foreign Intelligence Service. This piece explains how giant deals struck by Russia’s state missile corporation KTRV have enriched Sergey Prikhodko, Boris Obonosov, and their children.

PHOTO: Russian President Vladimir Putin delivers a speech during the event marking the 100th anniversary of the Main Directorate of the General Staff of Russian Armed Forces, formerly known as the Main Intelligence Directorate (GRU), in Moscow, Russia November 2, 2018. (Sputnik/Alexei Druzhinin/Kremlin via REUTERS)