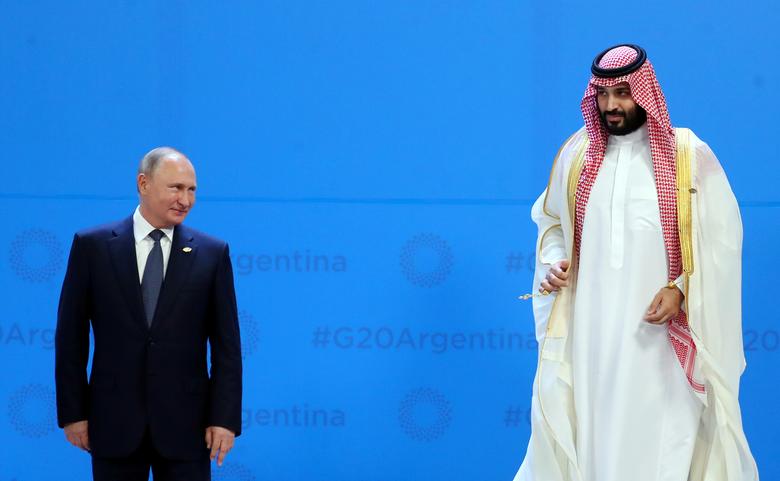 OPEC has been forced to postpone its final decision on output cuts after Russia said it would only back a limited move, not wanting to reduce its output by more than 150,000 barrels per day. At yesterday’s meeting of the Organization for Security and Cooperation in Europe (OSCE), Ukraine’s Foreign Minister Pavlo Klimkin called for heavier sanctions against Russian aggression, and said that Russia’s actions in eastern Ukraine and Crimea have caused “Europe’s largest humanitarian crisis in a generation”. Kremlin officials are reportedly losing faith in Donald Trump’s ability to improve US-Russia relations, following his decision to cancel talks with Vladimir Putin on the sidelines of the G20 summit last weekend, their third cancellation in a year. Following two days of talks with Russian officials and investors, including President Vladimir Putin, Venezuela’s President Nicolas Maduro announced $5 billion in Russian oil investments and $1 billion in gold mining contracts.

Prime Minister Dmitry Medvedev says the decision to raise the retirement age was the hardest the Kremlin has had to make in a decade. A vote for Russians to name their most revered heroes revealed support for rock stars, poets, authors, and local heroes, prompting Leonid Bershidsky to comment on the increasing divide between politicians and citizens, and “the disappointing degree to which the great Russian culture, the country’s biggest claim to the world’s respect, is irrelevant today”. St Petersburg authorities ruled that plaques commemorating victims of Soviet purges are illegal and should be removed from the streets. Restaurants in the city are donating their time to provide food homeless people and pensioners over the winter.

Politicians in 18 countries across Europe are demanding an EU-wide Magnitsky Act to protect against human rights abuses. The Deutsche Bank money laundering scandal is even larger than previously thought, with an added $35 billion euros now in question.