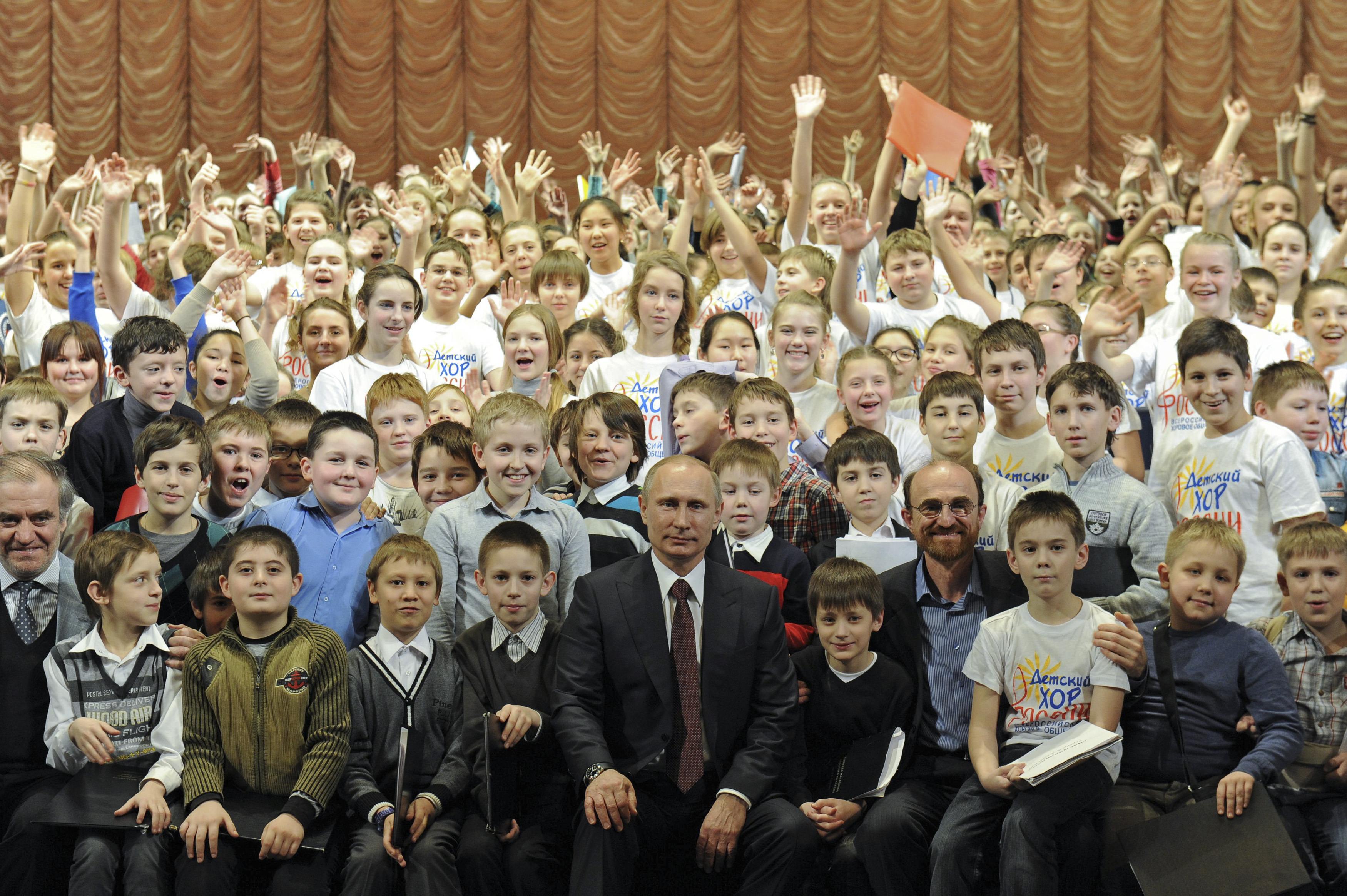 The European Court for Human Rights made 120 rulings against the Russian authorities last year for violations of the European Convention on Human Rights.  Russia has the fifth highest number of journalists killed for their work over the past twenty years; a group of human rights workers have written to The Guardian about the case of an unnamed Novaya Gazeta journalist, currently facing ‘an established and credible threat’ to her life due to her reporting work, who has been denied a temporary visa to travel to the UK.  Maxim Trudolyubov puzzles over the recent Kremlin decision to grant amnesty to a number of prisoners – ‘the scale of the pardons is too great to dismiss […] sending a message of moderation to the police, prosecutors and judges’.  Activists are attempting to sway Apple to reject a business deal with Yevroset following homophobic remarks made by the latter’s creative director.  The Federal Fisheries Agency is blaming Greenpeace for the detention of a Russian fishing trawler in Senegal earlier this week.

Writing in the Moscow Times, the former Israeli foreign minister outlines a series of potential threats to Russia’s ‘global status’, and argues that Putin’s Eurasian Economic Community ‘is a poor replica of the [Soviet] Council for Mutual Economic Assistance’.  The UK-Russia Year of Culture which commences this April will change British perceptions of the country, says the FT.  Maria Sharapova was named the world’s most influential sports figure under 30 by Forbes magazine.  Russia has announced its hockey team for the Sochi Olympics.

PHOTO: Russian President Vladimir Putin (C) poses for a picture with members of a children’s choir during his visit to the Mariinsky Theatre in St.Petersburg January 7, 2014. REUTERS/Mikhail Klimentyev/RIA Novosti/Kremlin