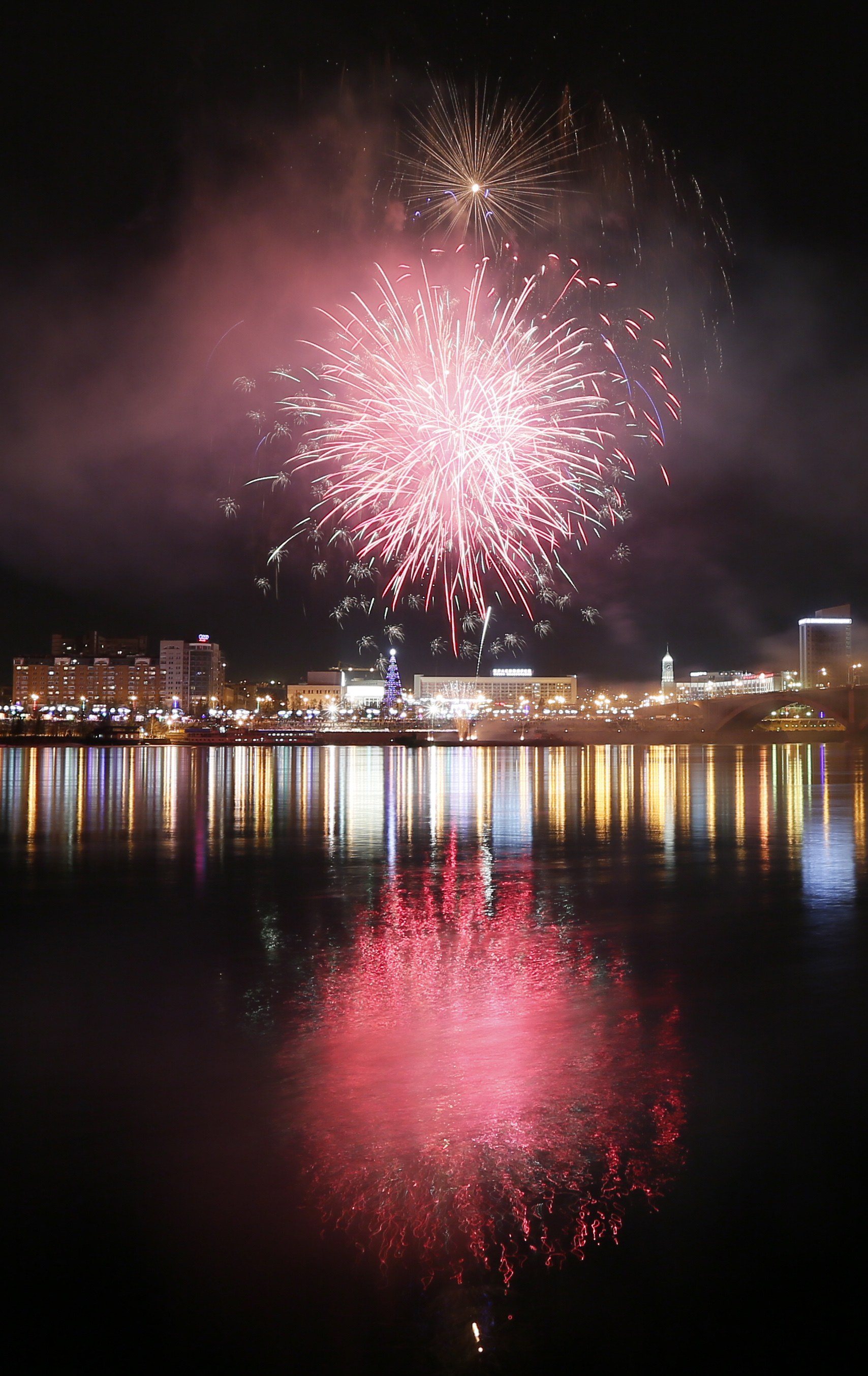 President Vladimir Putin offered his condolences to friends and family of those killed in the terrorist attack against French newspaper Charlie Hebdo yesterday.  Leonid Ragozin accused the Kremlin of ‘making use’ of the attack after its Sputnik news organ sought to pose terrorism, not Russia, as Europe’s main enemy.  The story echoed the sentiments of Foreign Affairs Committee chairman Alexei Pushkov, who said that terror is ‘the real threat’; and those of Putin’s spokesman, Dmitry Peskov, who called for ‘deeper international partnership’ in the fight against terrorism.  The French economic minister says sanctions against Russia cannot be lifted until Russia makes a real change.  Investor George Soros says Western leaders need to wake up and realise that the Ukraine crisis, and the anti-Russia sanctions issued in response to it, are a serious threat to the European economy.  Prime Minister Dmitry Medvedev instructed the Health Ministry to stock up on medications in order to protect medical supplies from any further devaluation of the ruble.

A cyber-hack on German government websites has been claimed by a pro-Russian group demanding that Berlin sever ties with Ukraine.  Valery Pavlukevich writes about the challenges faced by journalists in the region of Samara, including poor pay, physical intimidation, censorship, and state pressure.  Russia is using Western courts to pursue former entrepreneurs and officials who made money in Russia and then fled the country, prompting accusations of ‘selective justice’ from rights groups.  Protesters gathered in Moscow on Tuesday for an authorised rally demanding the release of those imprisoned after the Bolotnaya Square protests in 2012.

The ruble and the price of oil are creating havoc for the Russian economy – and now the price of natural gas is following suit.  Poland has taken another step away from energy dependence on Russia by doubling the capacity of its Yamal pipeline gas link.