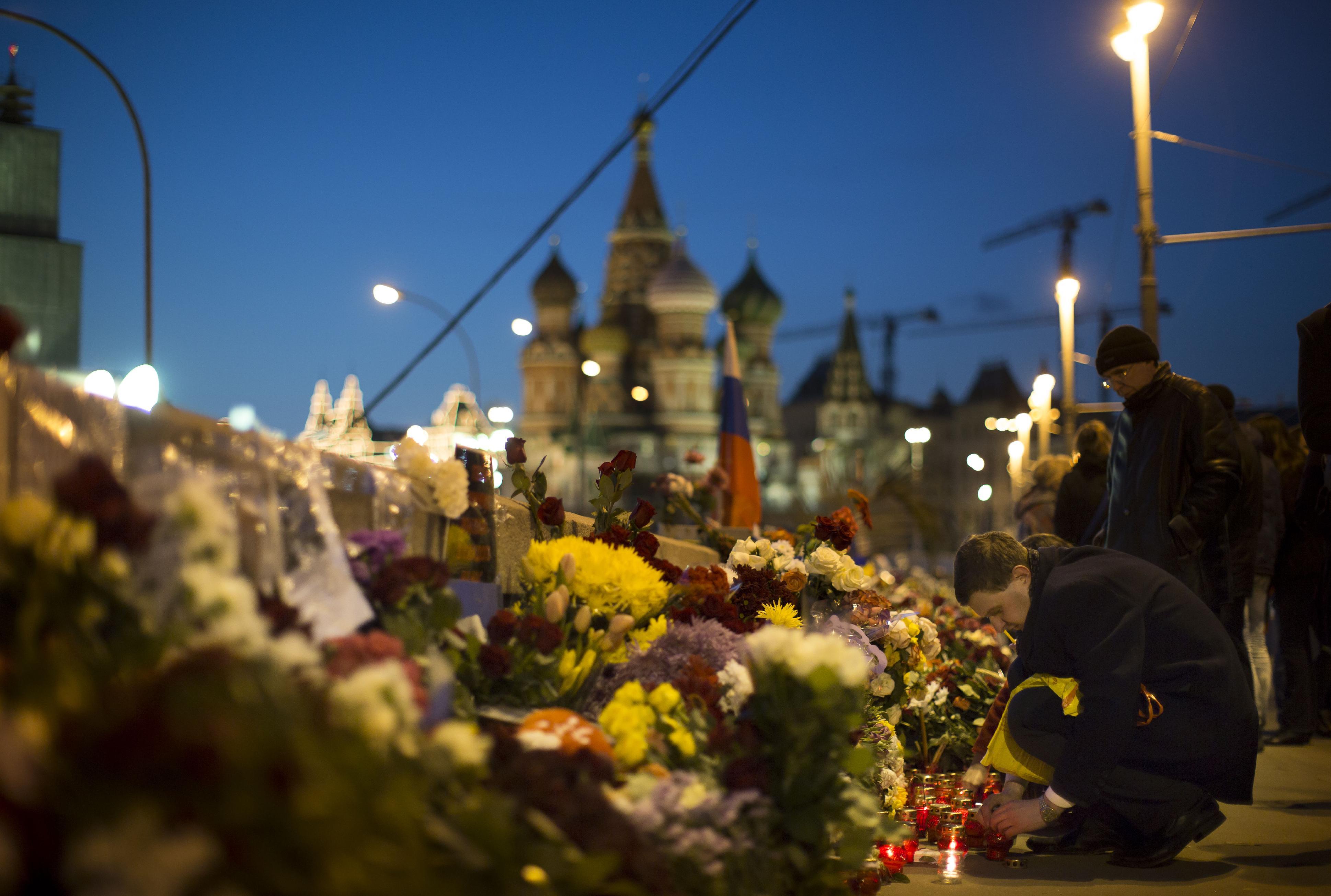 Unemployment figures are rising, up 12% since the beginning of the year, with a 19% rise in Russians looking for jobs online.  The ruble has had a resurgence this week thanks to three elements, says the Washington Post: 1) Russia’s alliance with Greece, which is against E.U. sanctions and has the power to veto any further extensions, 2) an ease in flare-ups in eastern Ukraine, and 3) the Central Bank’s announcement that it will continue to cut interest rates this year.  Greece may get a gas price discount as part of a new package that, some say, is linked to Greece’s decision regarding anti-Russia sanctions.  Arms control negotiator Mark Schneider, who worked on the new START treaty between Russia and the U.S., says the West should focus ‘on deterrence, or we run the risk of Putin’s first use of nuclear weapons with potential catastrophic consequences’.  RFE/RL posts a 2008 interview with President Vladimir Putin in which he flatly denies that Crimea is a Russian target, insisting that it has experienced no ethnic conflicts, and that Moscow recognises Ukraine’s borders. ‘On the whole, we have completed our talks on borders.’

The tactic of forced exile, as demonstrated in the Kremlin’s decision to remove of Ilya Ponomarev’s parliamentary immunity, is ‘a Kremlin favorite’, says the WSJ.  The Financial Times discusses the situation faced by Ponomarev, who remains in the U.S. on a tourist visa without access to his assets.  Russian Post, the state’s postal service, has turned a profit for the first time in a decade.  eBay is the first U.S. company to agree to costly legislation requiring online companies to store Russian users’ data in Russia.  VRB, Vietnam-Russia joint venture bank is seeking to join government projects in nuclear power and defence.  Despite the economic crisis, Russia is chasing state oil and platinum projects in Africa in a bid to boost arms sales.  Gazprom lost 70% of its profits in the first two months of the year.

Hundreds gathered at the Kremlin yesterday to mark 40 days – a final commemorative day, according to Orthodox tradition – since the murder of Boris Nemtsov.  Nemtsov’s former colleagues plan to ask Moscow Mayor Sergei Sobyanin to honour Nemstov with a memorial plaque.  The Kremlin may be taking a risk by giving the Orthodox clergy so much power, says the Moscow Times, but it may not have a choice, given that the Church gives the government a boost of legitimacy among local populations.

PHOTO: A man lights candles at the place where Boris Nemtsov, a charismatic Russian opposition leader and sharp critic of President Vladimir Putin, was gunned down on Feb. 27, 2015 near the Kremlin in Moscow, Russia, Tuesday, April 7, 2015. (AP Photo/Alexander Zemlianichenko)